One hour into the new Tim Rogers and it’s a fucking masterpiece, as predicted

Found an orchestral music patch for DQ8 (for the 3DS) - apparently there were rights issues around the music recorded for the game, like the orchestra who played it only licensed their work for Japan. So the US/European versions of DQ7 and DQ8 had synthesised music, while the Japanese versions had the live tracks. Same tunes, played differently.

That was a good fact! Haven’t played the game yet obvs, but you’d better believe it’s in the pile!!

Yeah, really disappointed so far. Arkane’s world building is usually their selling point but the island really isn’t doing it for me. Not sure what it’s supposed to be… island with big evil experiment but they “party” all the time?

It feels horrible to play too. Spent ages in the menus turning off motion blur, head bob, acceleration and god knows what else… but it still doesn’t feel smooth. Had a headache after an hour. I was super excited about this but might drop it.

Should I be doing monkey island casual or hard mode?

The fucking miis of people from his past

The story about him going out on a date and she insists that he tilts his head to the side all the time and he insists he doesn’t is great, it’s the way he tells em. And the stories of his colleague and boss at Sony.

I’m about 2/3rds in now. It’s up there with Tokimeki Memorial for sure

Need to read this

I’m enjoying Deathloop now. It’s not a stealth game, once I realised that it’s really clicked.

Those opening few hours of Deathloop are really tough to get through - it’s a shame it has the worst stuff up front. Odd to see a tutorial that bad - I think they wanted to explain everything so it would easily make sense to a broad audience, but it just felt very repetitive/tedious.

Haven’t had time to even open it yet

This is pretty nuts. Looks like a cross between Titanfall 2, COD and Splatoon 2 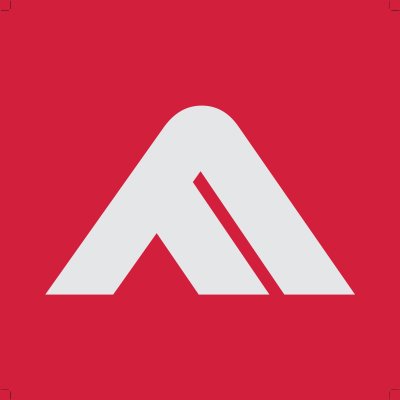 Got a really nice aesthetic to it, especially for a pre-alpha in-game slice. On the Splatoon side, looks to me like the essential thing that’s missing is the low skill floor tho - if I were coming in i can’t see how I would contribute anything useful to my team from the trailer - but that may become obvious later.

Deathloop seems like absolute toilet so far. One of the most obnoxiously toned games I’ve ever played.

Agree. I’ve never played an Arkane game before but it feels so self satisfied and kinda annoying almost all the way through. Like… I don’t think I “get” it.

Not sure what it’s supposed to be… island with big evil experiment but they “party” all the time?

Yeah, this - I really really dislike the look of the game - I even started ignoring the words written on the walls immediately because it was so fucking annoying. And good god, the amount of text being thrown in your face and all the systems, it’s really complicated and I appreciate that might be the game type, but also it’s just so frustrating.

It feels horrible to play too. Spent ages in the menus turning off motion blur, head bob, acceleration and god knows what else… but it still doesn’t feel smooth. Had a headache after an hour.

Yeah, I thought I must be alone in this as I’ve not seen too much about it, but the game really felt like a chore to look at.

I think games that have this huge barrier to entry are making mistakes. Like, I’ll put up with some nonsense but this felt excessive. 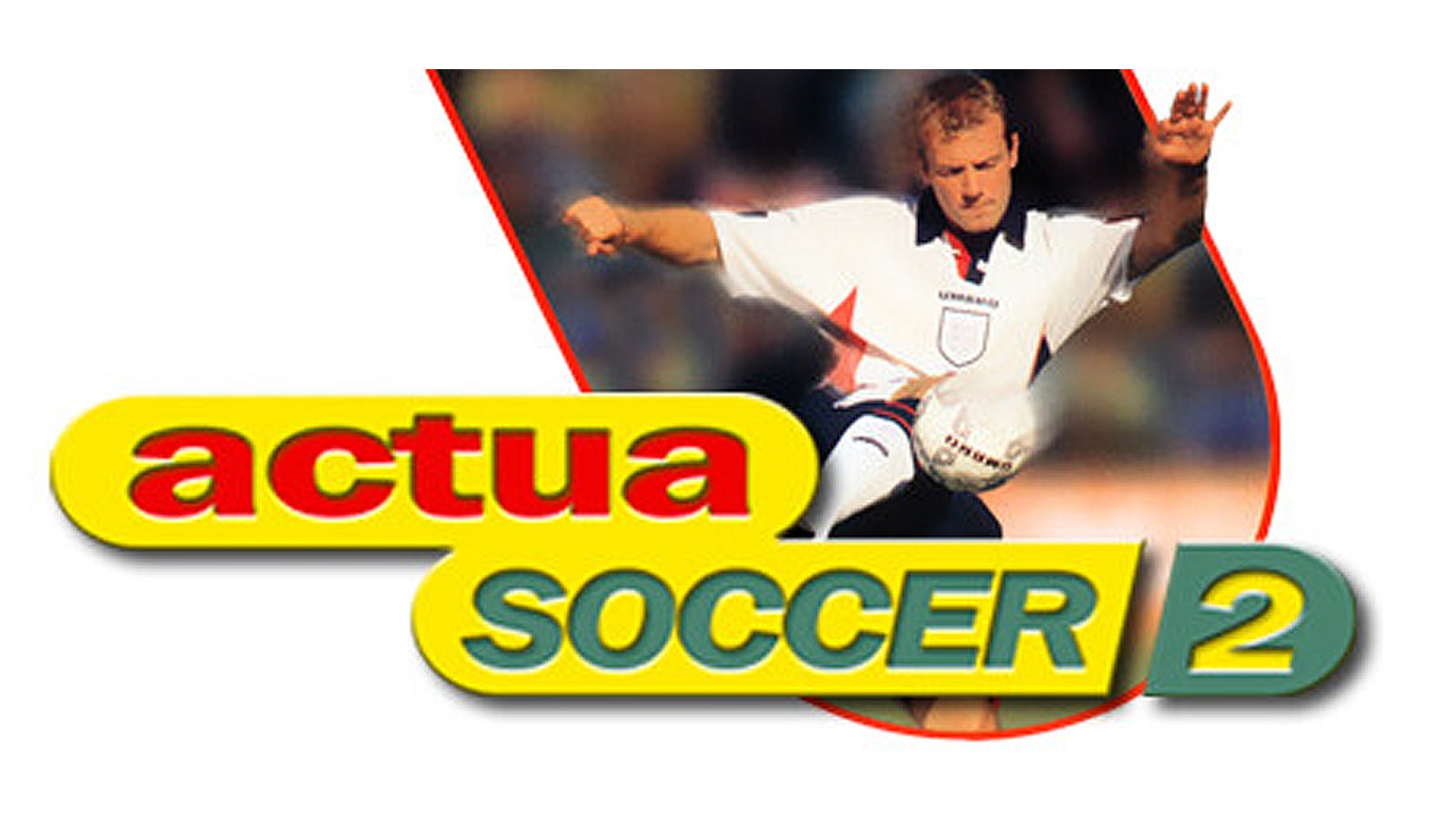 There may be a shiny new FIFA out this week, but something with a bit more nostalgia is on the horizon. 1997 football c…

…did get stuck before I went to bed on a bit I think I’m going to have to brute force with trial and error.

Yeah grounded seens a lot better than it did at early access launch. Seems like a great deal of fun with awesome biomes
Also sounds a wee bit nore story and rpg like than other survival games 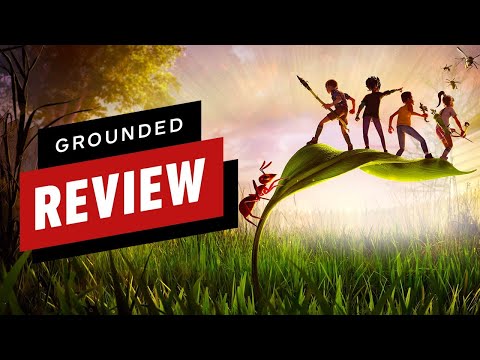 This was shit at the time wasn’t it?!

Edit: Although does have GOAT Commentator Barry Davies