yeah but it’s not a strategy that changes, the vast majority of the enemies do nothing but walk slowly towards you, you don’t have to change what upgrades you get based on the enemies on the level or the situation you are in.

By the end I can’t distinguish anything on screen and I am levelling up multiple times per second of gameplay so I’m spending more time in the menu to pick the upgrade than playing the game.

I have reached a section with Atreus in Ragnarok, about 10 hours in, which is literally a 2 hour walking sim. Absolutely baffling design decision. It is so dull.

Generally was just getting through the game with a fair few grumbles but what a literal show stopper this is. Gritting my teeth to get through it.

Lol I liked that bit

The game opens up quite a bit thereafter tbf 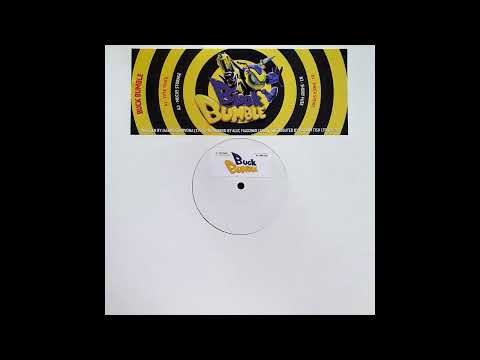 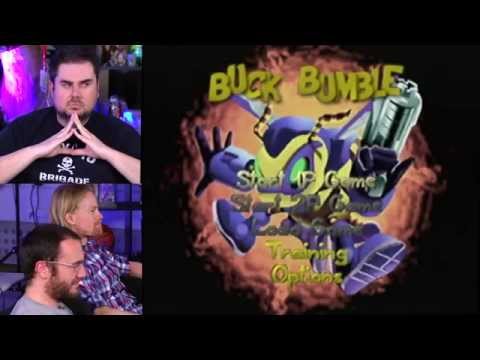 Any GoW Ragnarok PS4 deals for Black Friday about? Can see anything myself…think it’s too soon probably.

Probably too soon, only deals it might be in will be PS5 bundles I reckon, and I’m not sure there’ll be many of them

Won’t be playing until January anyway so should be down in price by then.

Great game. Very much my thing. The last section that takes away your map though is a headache.

Also picked up Doki Doki Literature Club on PS4 cos my partner says it’s great. I think I know the spoilers from when it came out on PC.

It probably is a fake ending. Try continuing from the menu.

I had to delete it. Too finely tuned to extraxt my time.

In my opinion, it would be a very good idea for you to play up to that bit again and then press ‘Begin’ when that menu comes up and her eyes don’t have that red mark in it.

I admit defeat to my anxiety. I’m sending the Series S back. It’s just not for me. I get so anxious about such silly things. I’ll get a Series X or something later like I originally intended. Or a laptop. Who knows. Daft sod.

Anyway, I’ve got a huge backlog to be getting on with anyway including 13 Sentinels, Ghostwire Tokyo, Doki Doki Literature Club, Batman Arkham City and Origins, Doom 64, and The Last Story.

Oh, and Crisis Core Reunion and The Callisto Protocol are out next month.

Edit: wtf MS gave me the full whack back on my Game Pass cancellation despite sinking 10 hours into Signalis. They really do have money to burn.

I did this. Thanks. I finished it proper.

I got the Promise ending.

It’s a very cool game, but not the all timer I felt it might be. I will still consider picking it up in a sale or something next year and giving it another bash.

Took ages but Outer Worlds is starting to click with me.

I admit defeat to my anxiety. I’m sending the Series S back. It’s just not for me. I get so anxious about such silly things.

What is it that is causing the anxiety, if you don’t mind me asking? 8 have a few friends who are considering a Series S and I would say it is an absolute no brainer, and if there is something I’m missing then it’d be good to know!

No pressure tho, SSP.

don’t want to speak for @Ilovetoast but I did a similar thing cancelling my subscription earlier this year.

I find the pressure of ‘so many things to play!!!’ really difficult to deal with. I’m always worried I’m getting value for money or am I just playing this game because I can or… arghhh…

I’m a teacher and my work is very seasonal: some months I have 0 gaming time and some months I have a fair bit. In the months where I’m not gaming at all I can feel the machine looking at me like I’M COSTING YOU A MONTHLY SUB AND YOU’RE NOT USING ME AT ALL. Arrghhhh…

Much happier just buying a couple of games I really want to play and then playing them at the pace I want, when I want to.