do you know which one?

I’m assuming Rise, by following the thread up a bit

Released on xbox and playstation last week
Is a switch port

Have that in my steam library for some reason. Don’t recall ever buying it.

Finished Dishonored 2 yesterday, got much more into it after struggling for a while with trying to be too purist in the stealthiness. Once I resigned myself to not being perfect, I enjoyed it a lot more. Still predominantly stealth and low chaos, playing as Emily, always picking the non-violent option with the main targets.

Gone straight in with a new game plus, this time as Corvo, going for a high chaos, assault play through. It’s like an entirely different game! It helps that I know the game a lot better than the first time through, but I’m seeing completely different things, having a completely different experience. Looking forward to actually using all the different weapons and power this time rather than just sneaking about!

Been playing some shite old Scene It quiz games on 360 with my partner. Oddly fun 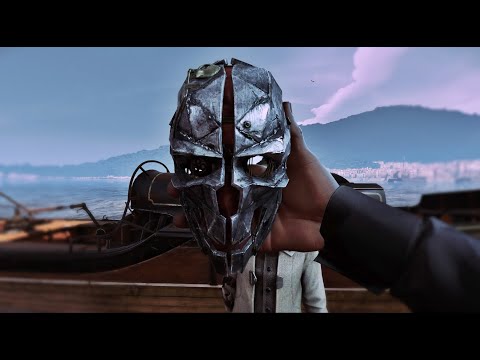 Here’s some ideas for you! Kind of obsessed with watching these - absolutely insane precision at work.

New Steamworld is a building sim 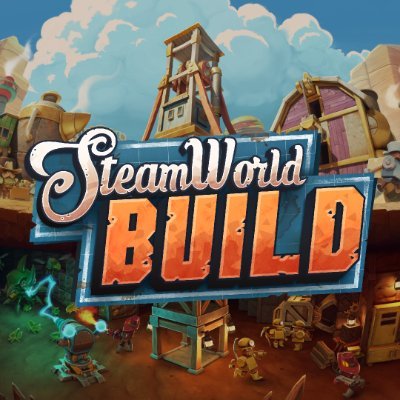 @SteamWorldGames
Get yer cogs and hammers ready. SteamWorld Build will be arrivin' later this year for PC and consoles ⚒️⚙️ Demo OUT NOW on Steam!
1 Like
paulo13 23 January 2023 21:18 #410

Not sure I want to play a building sim, but it’s SteamWorld and it looks pretty nice!

Was loving Yakuza 0… then I unlocked breaker style for Goro Majima. Full on Eddy Gordon Tekken flashbacks. Best game of all time hands down

Another perfectly pleasant 7/10 you’ll never think about again then.

Why do this
Why

thinking about putting down spiderman permanently because it keeps making you play as his ex girlfriend and some puerto rican kid doing really shit stealth missions. insane.

Based on the trailer the xbox version of goldeneye looks like it plays a helll of a lot smoother. The cobtrols seem more fluid. Nakes sense as its in a new engine

Im playing like arse but hifi rush is alot of fun

It’s like finding out you only use a fraction of your brain power - my playthrough did not look like that!

Put some respect on MJ and Miles name ffs

I honestly have no idea why people got so upset by those missions. They take up such a small part of the game and the stealth elements of both are still really fun