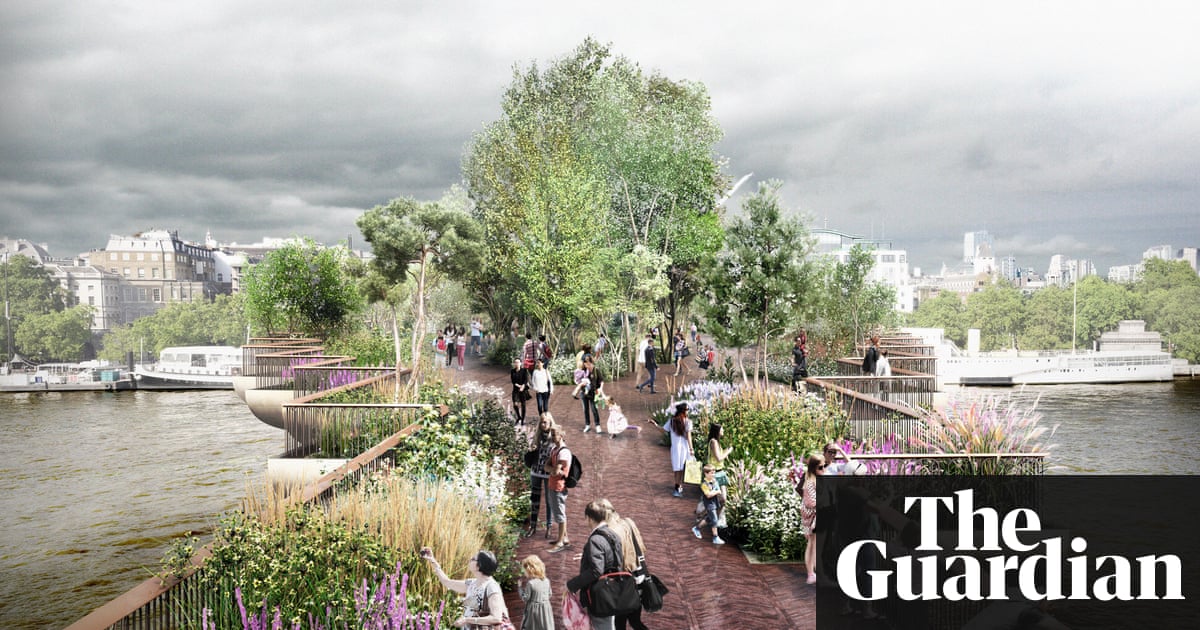 London mayor pulls plug on controversial project, saying he would not give financial guarantees for construction work to begin

A pity it wasn’t scrapped before we spent nearly £40m of public money. Still, got there in the end.

was it really that much?

Don’t know anyone who supported this. Even people who trying to get contracts to manage it were against it (though not against making some money if it was already happening!)

it was pointless because any green space in London just becomes horribly, horribly overcrowded adn unenjoyable. Basically any Central London park is fucking grim in Summer

Shame. I’m a big fan of bridges and a fan of gardens so was looking forward to this

Not heard of this until now.

Bo-Jo is doing a cry at your smite here geoff

lol, one of my architect ATDs worked on this. Was always hilarious listening to him try to defend the project purely because ‘it looked nice’.

He can console himself with his other vanity projects. Wipe your tears on a, erm, cable car Boris!!