Get a small corded Bosch Rotak Ergoflex (eg 32cm blade). You should be able to get one for under £100 and they’re far better than mowers three times the price.

I disagree, but this thread is not a thread for arguments.

well, the previous owners left it in the shed and it works fine

I took the standard Disser solution and just bought one myself because I’m a massive, massive pussy who needed something to grow his sweet-peas against.

It was a reply to xylo

urgh - we just checked everyone was cool with it and then forked out for a massive fence. Two neighbours mumbled about chipping in some cash but nothing as yet.

BUILD THAT WALL
AND WHO’S GONNA PAY FOR IT?

Looking at the size of your lawn in the photo in the previous thread, I think the 40 is probably a bit too big - 32 is a better size.

I can second Bosch Rotak 32 for a London size garden

Only other advice I can give is that if you let the thinly veiled loose on it, she will inexplicably manage to snap the roller off the second time she ever uses it

Really want some apple trees and a cider press but we have a very small courtyard style garden so that’s not going to happen, for now anyway. Going to get some reclaimed timber in this weekend for making planters.

Not too sure. A fair bit will depend on how well our clay garden drains - we might have to mix in some gravel to help it.

From the other thread:

We have some vague ideas about the kind of thing we’d like to do, and whereabouts some things should go, but it’s effectively a blank slate, not least because we’ve had to scrape off the old top soil due to soil contamination. It’s a very small garden, but a total suntrap - just about the right size to be manageable for the two of us.

At the moment all we know is that we want to make it as wildlife-friendly as we can, so want to include a pond, and we should hopefully be getting an allotment in a couple of years, so won’t need to set aside an area for fruit and vegetables.

We’re using this as a planting guide:

We are currently fitting trellis panels to the walls that surround our garden (this is for security, privacy and because we want to grow plants up them), and then after that we will start sketching and planning.

Harvested about 5kg of rhubarb from our allotment at the weekend, and that was just to stop the plants overwhelming everything else.

Ideally I would have needed an option in the poll for “I have a garden, and don’t mind a bit of gardening, but don’t need to because my other half is a fanatical gardener who does it all for fun.”

Rhubarb is like the japanese knotweed of vegetable patches…

How many rods is your allotment? What kind of time commitment does it require? We’re on the waiting list for a 5 rod plot, which we think should be manageable with about 5 hours a week.

Whilst we have a pretty big garden for L****n we only have quite a small patch of lawn, which is fairly well shaded by our trees and hence is full of moss. So we only have a push-mower, which I hate because it’s always jamming, which often causes me to throw it across the garden in a rage and then have to put it back together again.

I expect it will take a few weekends to complete though.

Last couple of weeks they’ve exploded. They did OK in our shady garden, but once exposed to the allotment they… took to the space.

I think ours is a five rod, if that’s a “half plot” which seems to be pretty standard these days. As for manageable I think it depends entirely on what you grow on it. At one end if you grow nothing but fruit trees you’ll hardly ever need to go there, at the other if like my other half you’re nuts about gardening then you’ll be down there all day every Sunday.

yep we had a push-mower for our tiny patch of grass in Sheffield. It was fucking garbage and ended up using a strimmer to cut the grass (didn’t really have space for a shed and getting a lawnmower up from the cellar was a pain in the arse).

In our new place we still don’t have a huge amount of grass but picked up one of these cheap badboys and it’s fucking great. Cuts through thick grass no bother, is small and compact and highly recommended: 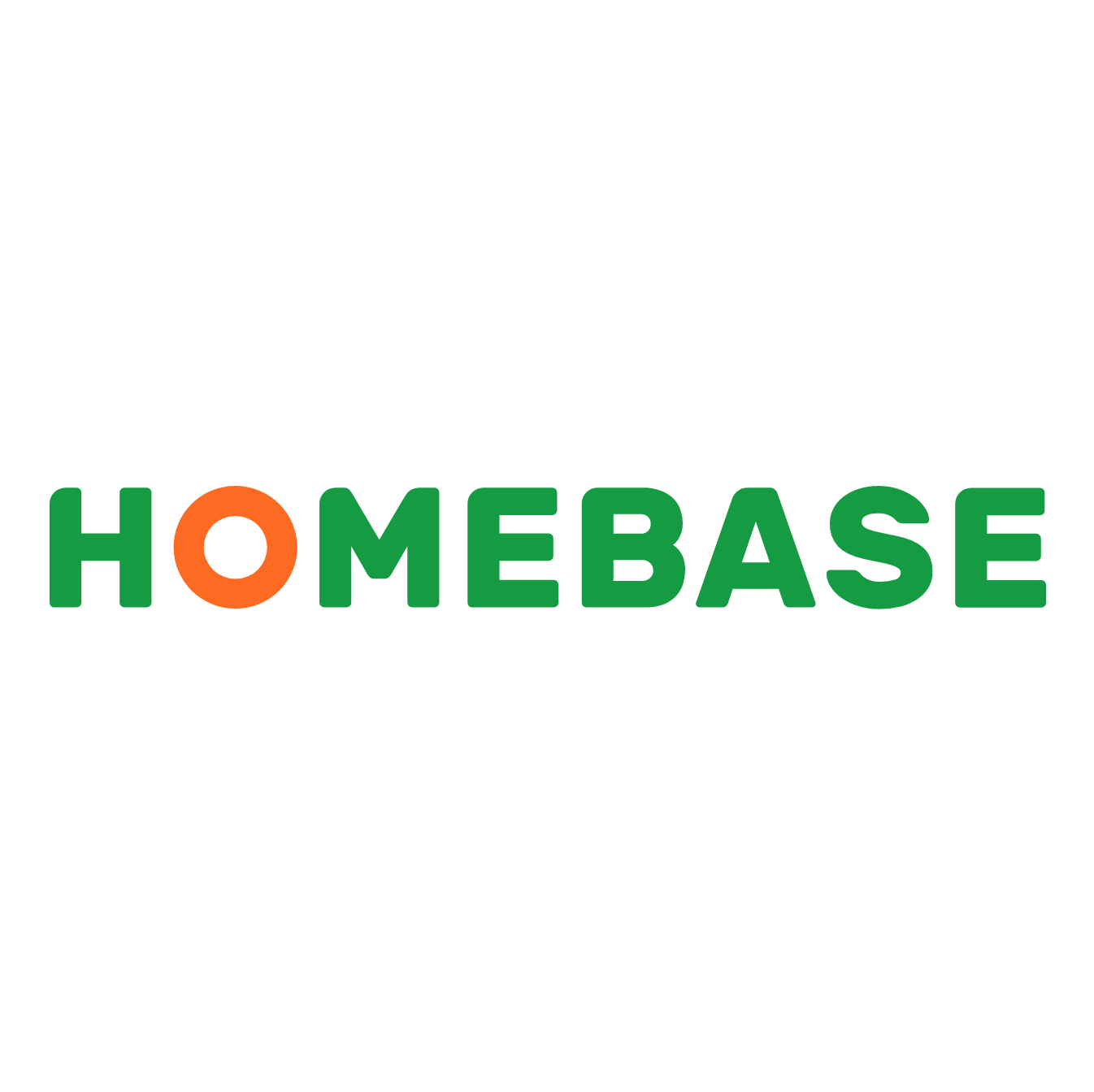 Not really sure it’s worth paying double for a Bosch when the cheap ones get really good reviews - think they’re basically the same thing.

Frankly I could do our lawn with a strimmer, and if I were more of a man then I’d stand up to Mrs F and buy one.