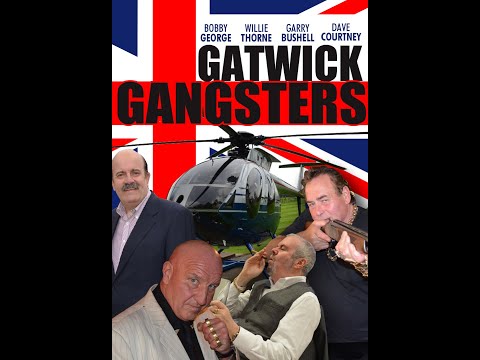 Looks like a masterpiece. Fuming that the Oscars overlooked it.

Is that Willie Thorne on the left?

Oh shit it actually is

Looks like a real thing - you can rent it on Vimeo

A tale of love, intrigue, crime, passion, espionage and more importantly a veritable work of art. Transcending zeitgeist to join the pantheon of the gods in eternity.
Gatwick Gangsters feature film is about a greedy fat cat banker who borrows over night £100,000,000 of a Crime Boss’s money. In a 24 hour window the money gets hacked by an Arab King who is a terrorist. His plot to blow up London’s Gatwick Airport is foiled by the Mi6.

How did you find this?

This is giving off all sorts of vibes

There’s a behind the scenes video!!! 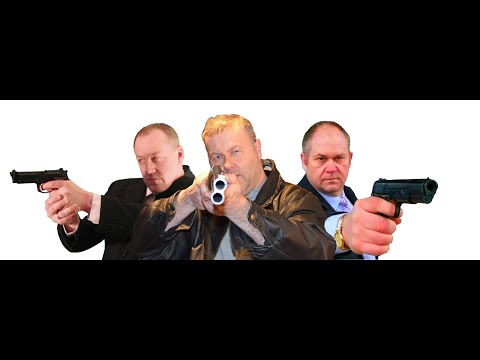 'Gatwick Gangsters' film is released and it's so bad it's amazing

After 50,000 hours of hard work at locations all over Surrey, Gatwick Gangsters is finally here

This synopsis is even better:

The plot centres on a scam set up by banker to the mob, Shampagne, who meets her match when the ‘King of El Sahara’ flips the scam on her.
Shampagne has borrowed £100million from the London mob but the king has hacked her account and stolen the money.
Mishaps ensue as the mob-boss of Gatwick Manor is left penniless and a number of gold deals and robberies go wrong. Add in an atomic bomb to the mix and the action is relentless, even if the acting is very tongue-in-cheek.

I don’t like to namedrop too much, but my good personal friend Paul Sinha from the Chase (added me on Facebook) posted it on Facebook. I immediately knew it was art that the connoisseurs of Drowned In Sound dot com would appreciate.

The big bald fella, Dave whatshisface is in all of these. Read something about him recently saying that all his claims to be connected to gangsters in real life is a lit of nonsense.

‘Full English Breakfast’ is another good one that was on Netflix at one stage. Worth your time.

I’ve met a few of these gangster types, when I worked on a paper in Essex they cropped up occasionally. Met the son of a guy involved in the Rettendon murders (Rettendon murders - Wikipedia - it’s been turned into loads films of this genre) who had gone straight and was now a youth pastor. Another guy my colleague went to interview in a graveyard of all places, he had loads of face tattoos and was carrying a machete, can’t even remember what the story was about. 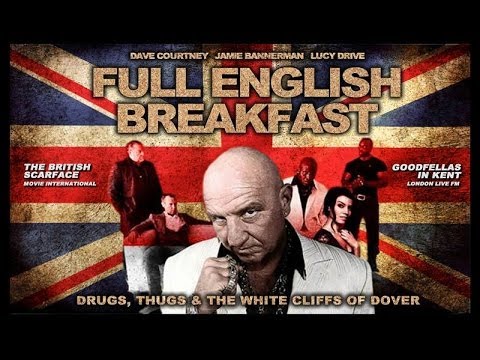