So far I’ve watched Them ABC Murders with the old Poirot, the new year’s Doctor Who and the first episode of the new Luther.

I enjoyed them all despite them all being a bit silly in their own way.

What’s good about it? I’ve heard a lot of chat but not sure I CBA WATCH: First footage of RTÉ's new drama about the War of Independence and...

I have never watched Luther, will this matter for the new series?

Was very disappointed with the ABC Murders. Luther was enjoyable in a Luther way.

No, not really. It’ll give you a better idea about him as a character and his relationships with people. But there aren’t really any series straddling storylines

I refuse to watch John malkovich as poirot, can’t really justify it, I just refuse.

Probably not critical, but I’d highly recommend watching the previous ones first because they’re ace and the recurring characters will mean more to you.

Considering Suchet is Poirot in everybody’s mind, it meant it was even harder to watch

I actually really liked him as Poirot, but I wasn’t a Suchet fan so didn’t have any nostalgic attachment.

The story was very good, but it went on a bit too long and then managed to be a bit rushed at the end.

She died in a car crash with the murderer and the stalker, just after the gangster burned down the pub he was blackmailing when he saw a text message about someone being pregnant.

It’s strange that as well as playing Poirot they’ve both been in a film where they’ve hijacked a plane.

I was thinking about that Steven Segal one where his dies in the first 5 minutes, that would’ve been cool though.

Started watching Black Lightning about halfway through today as my friend was watching it. Pretty cool actually, a kind of BLM vigilante thing.

Can second the recommendation for The Marvelous Mrs Maisel. We’ve been trying to savour it since season 2 dropped and now there’s just one episode left

@Epimer sums up why I love it.

Tired of comedy-drama things that aren’t actually funny…TMMM is very much a comedy, whilst also having brilliant storylines, characters and relationships that evolve episode by episode and draw you in.

I thought Malkovich was good as Poirot, but I’ve not read the books, and my only other point of reference is Murder on the Orient Express with Ken Branagh and a silly moustache as Poirot (watched last Christmas in a similar food & drink stupor). 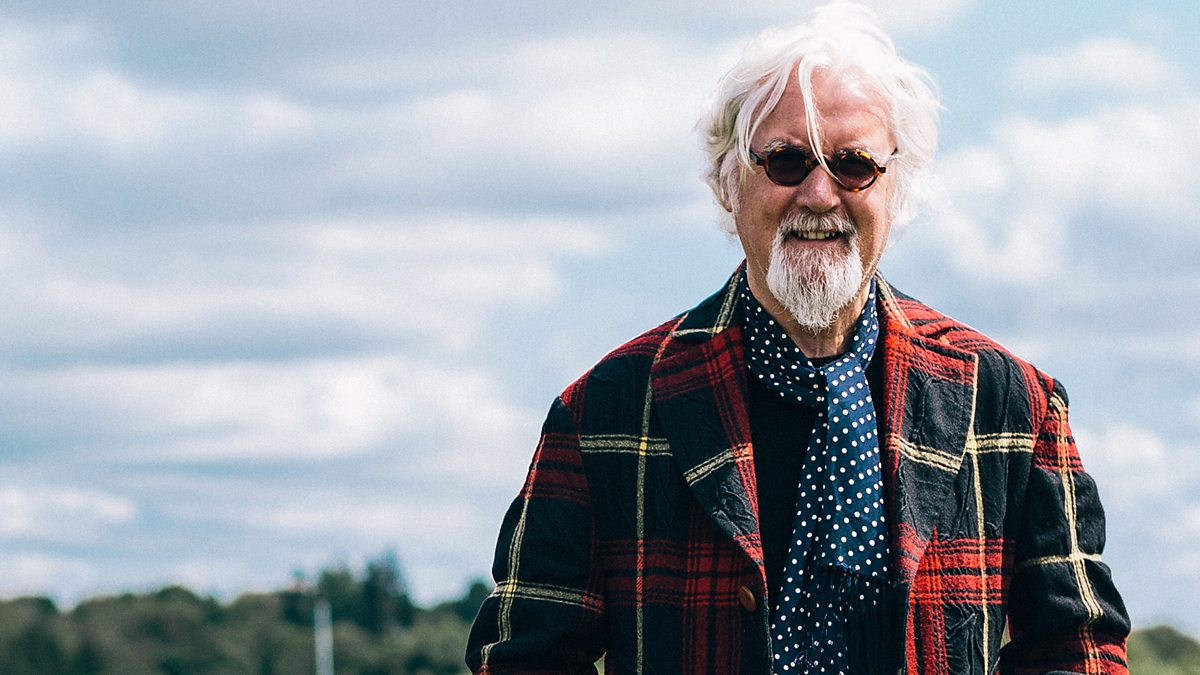 Billy Connolly's life is revealed in all its glory.

Not too many talking heads, lots of interesting archival footage and stuff about Glasgow. I’m a fan of John Byrne too, so was glad when he turned up.