Gutted. There’s a fair bit I could say but for now I’ll mention this:

First saw it when I was 18, and I’d not really heard anything like it. Afterwards I listened to Throbbing Gristle, industrial, and so much more. P-Orridge hasn’t been just an influence on me, but on many other artists that I love.

I first listened to TG when I was 16. My Dad (who I’d not seen in years) gave me a tape of ‘Beyond Jazz Funk’ which was then live at Heaven in 1980. I took it on holiday with me, listened to that and Cabaret Voltaire live at the Lyceum interchangeably. I just couldn’t believe what I was hearing, it was magic. I came back from that holiday raving and ranting at my Dad about how amazing this tape was, and eventually he started filling in the gaps of my TG collection. I was distraught they’d disbanded but glad my Dad had introduced me to them. They opened so many doors for me and rekindled Dad and mine’s relationship.

It was beyond unreal that TG decided to reform, mere months after I’d whined to Dad about never having the opportunity to see them. Although the festival they were due to play was cancelled, we both went to their Astoria gig and it was just… incredible. Indescribable. It felt like the single most important event I’d ever witnessed. And I got to witness it with my Dad

Bloody hell. They were always there in the background growing up and being the most alternative thing going. Rocked up to TG’s most recent reunion without a ticket and had a chat with the door staff who very very kindly got us in anyway. Amazing night… 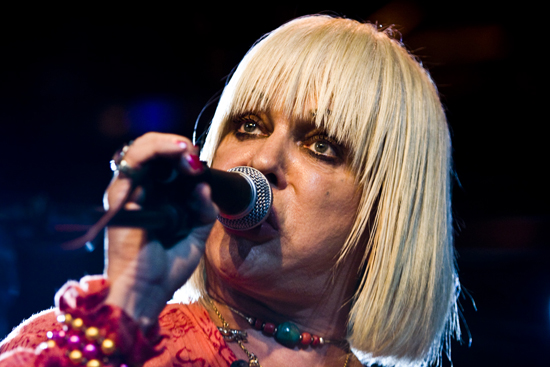 The Quietus were blown away by Throbbing Gristle at the weekend. Luke Turner reflects on musical modernity. Pictures courtesy of Mr Stuart Green

I remember being seventeen or so and seeking out ‘very friendly’, throbbing gristle’s take on the Ian Brady and myra Hindley murders. It was more educational than anything else I’d ever heard.

Not much to say is there. A pioneer who did more great work in a short span of time than most do in a lifetime. RIP

I think i have quite narrow tastes when it comes to music, so not really qualified to say, but always been really aware of her/them and their influence on bands i like. Had this sort of image of her as a kind of Bowie or Mark E Smith sort of background godmother figure, idk.

Very much the same

Read about Throbbing Gristle quite young and was a bit scared of them (cough Hamburger Lady cough), so have never really explored too deeply

Great artist who never really got the full recognition for what they achieved considering so many huge bands used their work so liberally.

Not sure anyone at the BBC has listened to them though:

it kind of did have their most, uh… ‘accessible’ stuff on.

‘Hot on Heels of Love’, ‘Convincing People’… all the hits

Sure I read somewhere that the whole intention was that they wanted people to buy it thinking it was a nice jazz funk record and then have the shock of their lives! Are the BBC perpetuating the joke?

Was talking to a bloke the other year who went to university with Genesis P-Orridge. Said Genesis had hit one of his mates on the head with a banana! What a claim to fame

I think he was a pretty awful human being other wise though. If you’ve read Art Sex Music by Cosey Fanni Tutti you’ll know what I mean…

This is sad news, was a big fan of their work - such an incredible legacy and influence.

Struggled to enjoy them much in the last few years since the fairly serious allegations of abuse came out though, at least the guardian references this in their obituary as not seen it talked about much elsewhere.

I’d also say that Chris Carter’s contribution to Throbbing Gristle is probably very under rated, most likely because he was the least showy of the band

Wasn’t aware of this until reading the obituary mentioned above

this covers it in more detail: 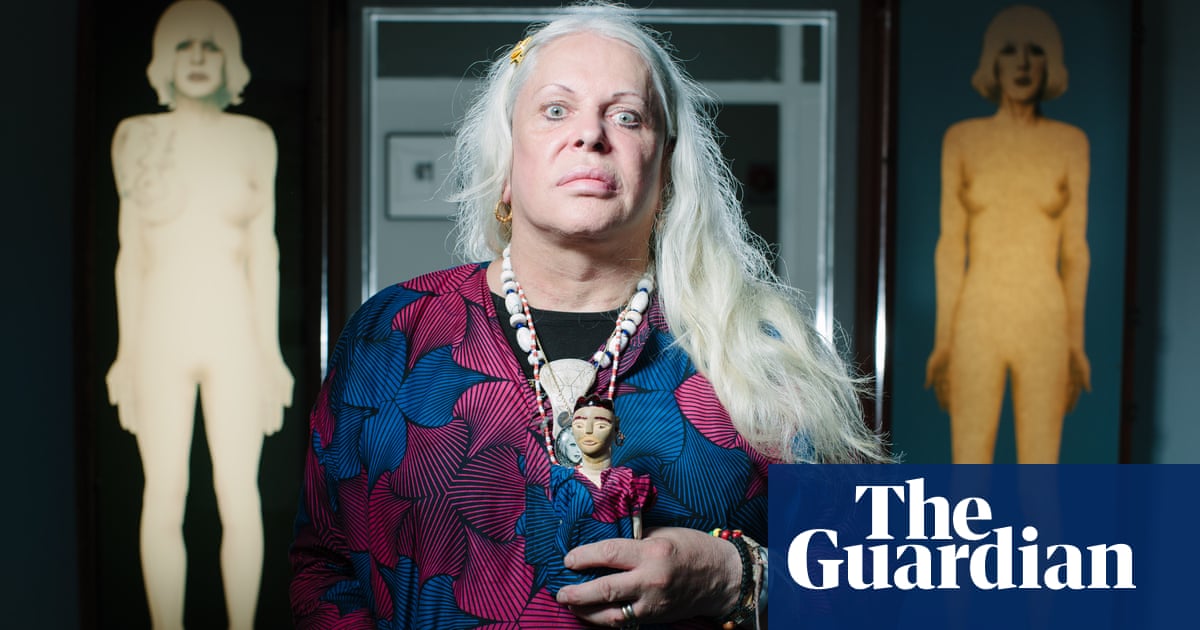 The Throbbing Gristle provocateur is being hymned as she nears the end of her life. But accusations of abuse, all denied, complicate her legacy