I was thinking of just playing the first of three notes for each set. So instead of twelve notes per bar just four

Been having a bit of a play with MuseScore following the discussion about it upthread. Realised I’ve got quite a few bits of piano bits and pieces scrawled down on scraps of paper…in letters

. None of it’s very good but it would still be nice not to lose and forget about them (I’ve just been learning for about 6 months now mostly by sitting down and trying to make up things that sound nice/interesting).

MuseScore has made me realise I know and think even less about music than I thought I did. Only tackled one of the simple ones so far, but had to have a fair bit of a think about the time signature, realised I had no idea what key/s it was in (still not completely certain), and it also dawned on me that I don’t know how to read a bass clef, which you would probably think is kind of essential for playing the piano. Even working out the lengths of notes and the symbology to use took much longer than expected.

Found it actually quite interesting though working out some of that basic theory of stuff I’d been playing without thinking about. Not sure I’m ready to try putting one of my more complicated (it’s all relative!) tunes into MuseScore just yet though.

In the past couple of days I’ve also been learning the outro to Epic by Faith No More, inspired by the video below. Still messing it up frequently but getting there a lot quicker than I thought my very lacking natural abilities for hand independence would allow. Her enthusiasm for chords and groupings of notes is pretty infectious. There’s some notation within the video about two-and-a-half minutes in if anyone else is tempted to give it a go. I quite like stuff that you can just repeat over and over for a while. 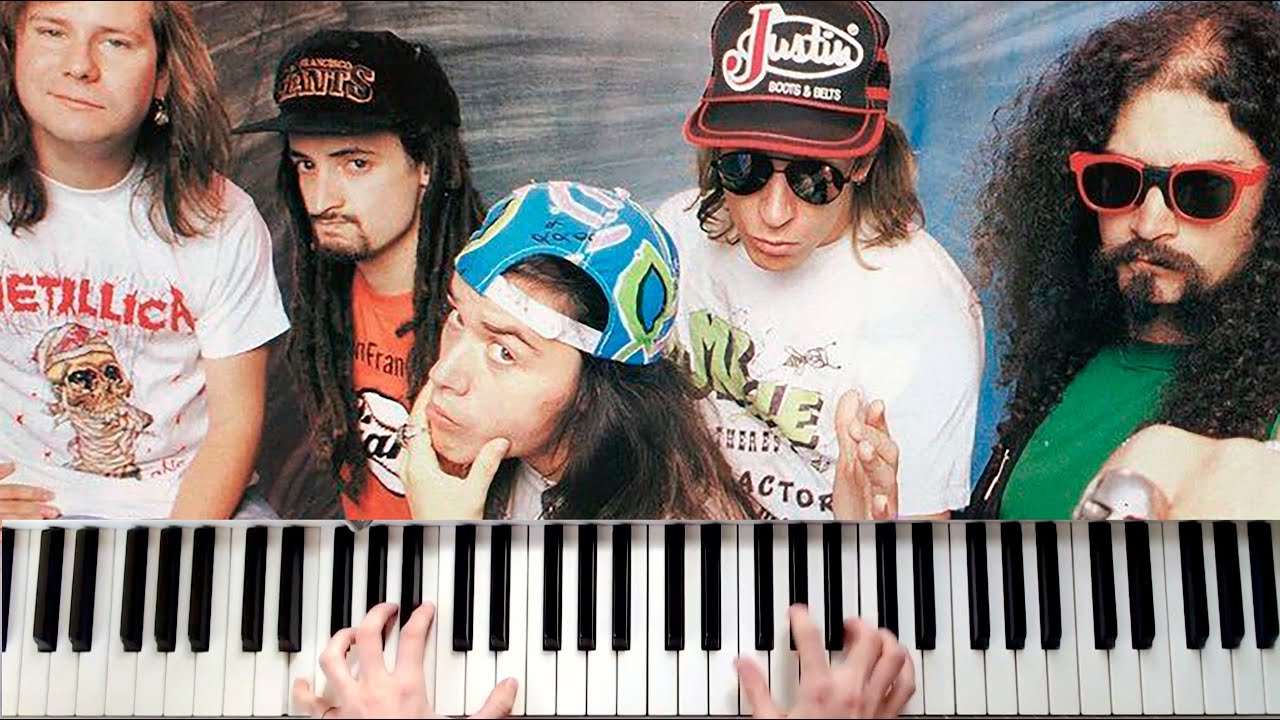 I might look into MuseScore - notation in that way is a blind spot I’d love to at least try overcoming!

I remember talking to you earlier in the year in the pub, think that was when you’d only just restarted?

What you been doing recently?

I found something with my trombone playing technique recently that vastly improves my tone. Just trying to build it into a habit. And also my bandmate got a plastic trumpet for his birthday so was teaching him some bits yesterday. Great fun, also gave him the beginner book I got when I first started which must 25 years old now.

I’d like to start making music, but have literally no musical talent or equipment. What are my options?

I’d maybe like to make some rap music, but also something that sounds more like a rock band. Is there any way this can be done without actually buying and learning instruments?

Ultimately I just want to make little songs for myself and to send to my partner, so I’m realistic with my very low expectations, but I’d love to be able to play around and express myself and create something.

Maybe a stupid question, but is there an equivalent I can use on my phone?

If you have an iPhone/iPad or Mac, then GarageBand is a great beginners DAW, and it’s free across all those platforms.

Not sure what the android situation is like. But I’m guessing there’s probably a bunch of DAW-like apps available.

Like @McGarnagle said, Garageband was my first DAW and its very easy to use and piss about in. I just did loads of stupid loop based stuff with the loops that come with the software

Much, much later in life I forked out for the cheapest version of Ableton (think its fairly reasonable for what you get) which is similarly straightforward but has a bit more going on, and a few years later I released several EPs and an album to literally tens of people.

I had guitar lessons as a teen and some basic understanding of music theory (often supplemented with some googling of keys and chord progressions), but you dont really need any of that to make music with any kind of software like the above. Best thing is just to get stuck in, take your time and just have fun with it

Thanks. I’m on Android & PC unfortunately

I’m pretty sure that when I was in primary school, beginner instrument lessons were incredibly cheap. Like maybe £2.50 a week.

I assume that’s all been brutally smashed up since then, which is a tragedy.

Also, should this be moved to the For Musicians category?

Have moved this across to the #musicians forum. Hope that’s ok.

Learning to play an instrument is so rewarding.

Everyone in the world should have the opportunity to!

I’m not even particularly proficient at guitar but getting way more confident at playing this year has literally helped me so much through some bad mood times. Genuinely don’t know where I’d be now if it wasn’t for being able to play around with music in my bedroom 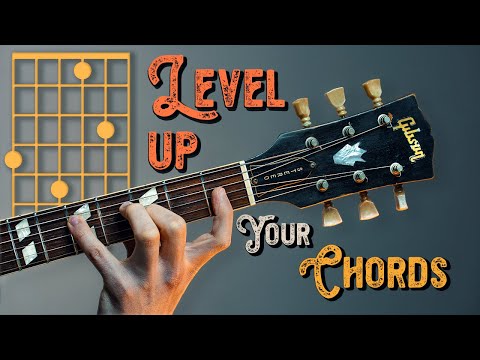 Had a shoulder injury that meant I couldn’t play music for ages and today finally got told it’s not a RSI like I thought. It’s a hypermobility disorder… which sucks but I’m kinda glad I know now. And I’ve been told to get back to practising

got one for Christmas and I’m looking for some decent beginnger-ish books, maybe etudes and that sort of thing

Guess I should just get one eh?

I should have said envious eh. One day I’ll use those words properly