Yeah I was a bit dubious as I’ve got very, very little discipline with these sort of things, but I’ve found it really engaging and varied so far.

There’s a LOT on there and sometimes it’s a bit overwhelming knowing where to start, but if you have a bit of a browse and pick a few courses they last a while.

Think it’s current $200 dollaroos for a year? You get some sticks and a practice pad for that too. There’s regularly offers so it’s worth checking periodically. It was $170 for me

pick vs. fingers for bass playing argument would have legs

octaves and stuff - so what if it’s twice the frequency? We’ve arbitrarily decided that’s important.

is this true? it doesn’t feel true. like, I agree with your point but there’s something interesting in an octave scale resonating so strongly with the human ear, I kinda think it is not at all arbitary. Dunno though.

The octave is the ultimate consonance, of course, in this sense. There are cultures where microtonal music is more common, but they still at root end up playing what is felt to be most satisfying. I think in all honesty that is the base of the whole thing - frequency analysis etc can help to give some insights into what’s going on physically, but so much of music is psychological and cultural.

the harmonic series is very much a thing

the harmonic series is the notes that you get from a brass instrument without changing the length of the tube.

if you take a string it can give you a note.

12th fret on a guitar or bass is therefore always halfway along the string.

this understanding is why some people can pick up a fretless bass or whatever and just play it in tune. it’s a mathematical relationship that determines where notes are, so some people can just sense it.

the system of notes that’s been developed by the west is called equal temperament, where every note inside the octave is equally apart

it is based on the octave as a vital concept. in the harmonic series, every note that’s not octave equivalents of the bottom note is out of tune according to western temperament

but they’re only out of tune by a tiny amount - which is why it all works out ok with eg. brass instruments

This is the science bit I’m referring to, and it’s a really good explanation! It doesn’t answer why that’s pleasing to the human mind though (unless it does and I’m missing it)

when I first learned about equal temperament it really bothered me, the idea of of just intonation with its pure ratios seemed much more preferable. but seems like there has to be some out of tune-ness as the circle of fifths is actually a spiral of fifths and if we want it to end where it begins it needs to be fudged, fudging all the notes slightly seems better than fudging a few notes a lot, though I am interested in hearing what those old systems that prioritised the purity of some intervals at the expense of some being really out of tune sound like, so now i’m fan of equal temperament never should have doubted it, the book didnt convince me.

in terms of whether it is arbitrary, think the big intervals, octave, perfect fifth and major third are pretty universal, as they represent the simplest ratios that our ears and brains like, how the rest of the scale is divied up varies between cultures, with some having more granular scales with microtonality relative to ours and some retaining the pure ratios of just intonation, the western way has its advantages, enable harmonic chord progressions and modulations between keys to happen, other cultures traditional music doesnt even have that as a concept. Indian classical music is pure melody, with octaves and fifths as drone as the only harmony, they dont change chords, but because of that the melody is less restricted. So wouldn’t say it is quite arbitrary, there are somethings that are naturally occurring and crop up everywhere, but then there is considerable variation between cultures in what to do in the spaces in-between. 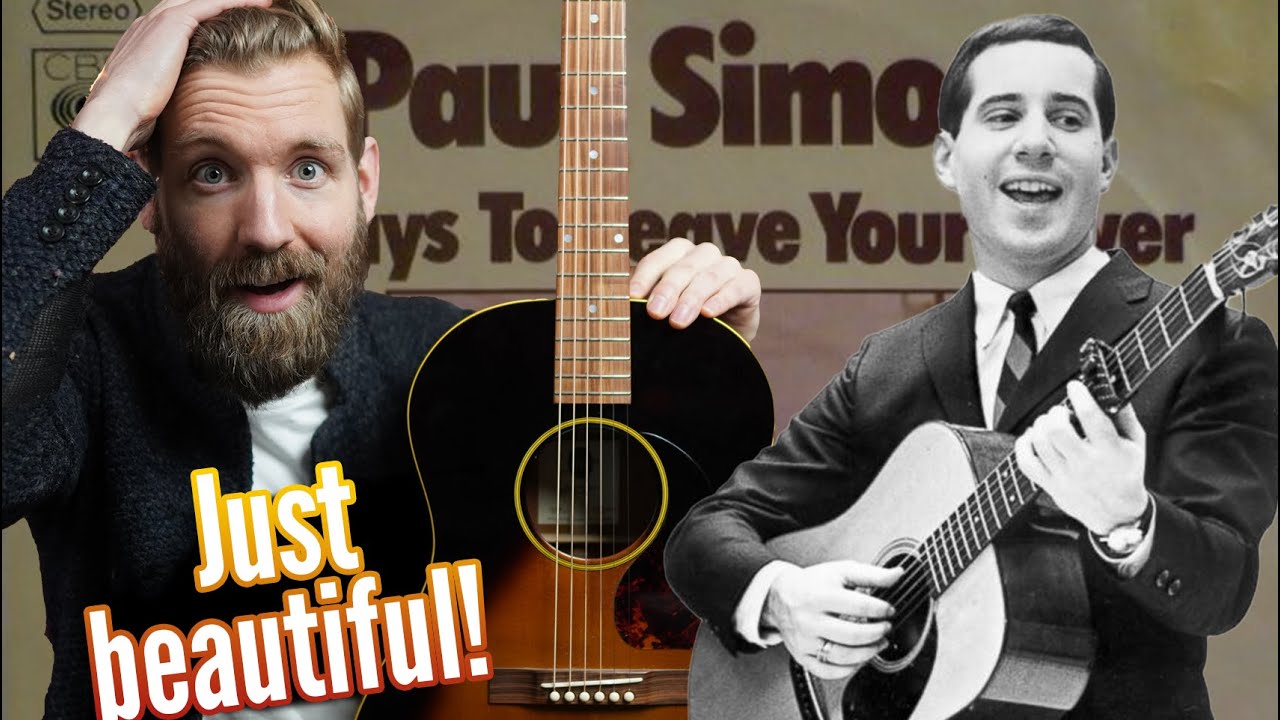 pick vs. fingers for bass playing argument would have legs

No option for slap, or are you counting that under fingers?

I said I’d never discuss the incident that led to me leaving the industry, and I’m not about to do it now

I did the free trial on flowkey but went for playground sessions in the end. Had it just over a year now and have just finished the intermediate course.

saw this advertised on instagram, ridiculously expensive for what it is but a good idea. keep meaning to set up a spreadsheet that does the same thing

select a key and it tells you the basic chord but also the extras secondary dominants, secondary diminished, modal interchange, and the neapolitan chord (that one is new to me)

Tweeted about this earlier:

Signed up for bass lessons out of curiosity to see if I could learn anything new or improve my technique. First email I got begins like this: https://t.co/RnxYll7Cr8

If that’s the level of correspondence that’s the norm these days then I don’t want to ever be good at any instrument. I fucking hate it.

feel like i ask this about once a year but you guys got any recommendations for a starter synth for a total noob? wanna get away from soft synths and start twiddling knobs. i love warm pads and rubbish string sounds.

whats your budget…?
you want mono or poly…?