I’m not one of these “I’m not a royalist but the queen does a great job” people, but still, imagine being 95 and having to deal with this kind of thing. They’re all weird, get rid of them.

Probably just the Queen not clicking the right button. 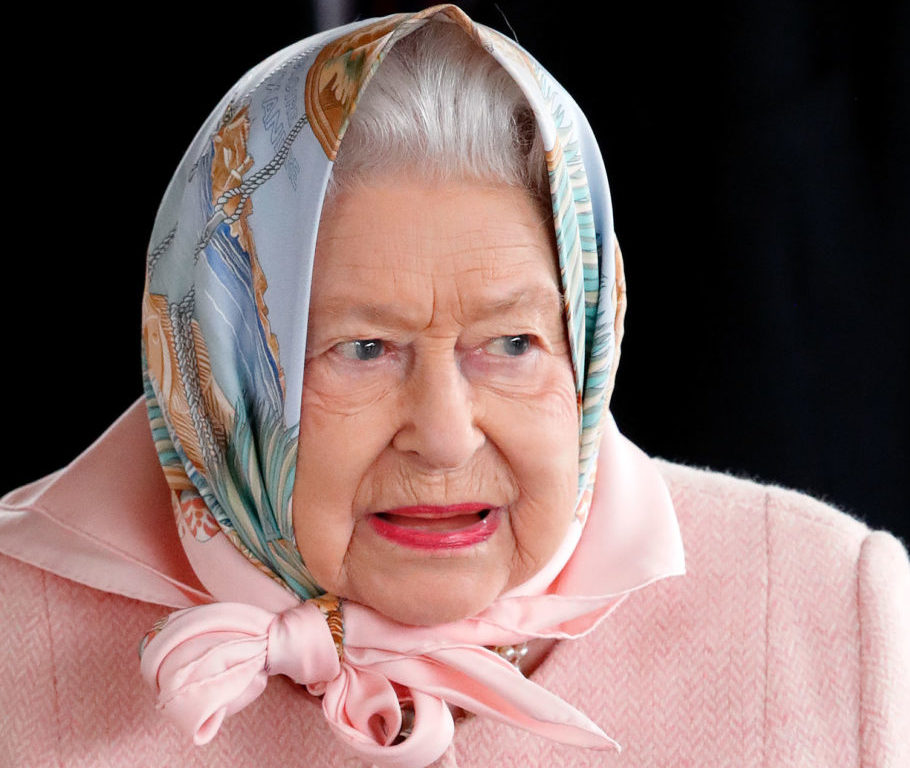 Yeah I think this definitely coloured that whole episode where he’s being a smug prick but it highlights he’s her’s favourite and she bends over backwards to indulge him. Are they going to introduce Sarah Ferguson in the next series?

Made a separate Andrew thread:

Thought we could do with a separate thread for this, as it carries with it so much more in terms of the royal family etc and is relevant in many more ways than as “just” a consequence of Epstein & Maxwell cases. Some jokes are fine but keep it civil please

Get it up yer you vile hag

That appeal was specifically about the juror wasn’t it? Anyone know if she has a more general appeal she can still make? 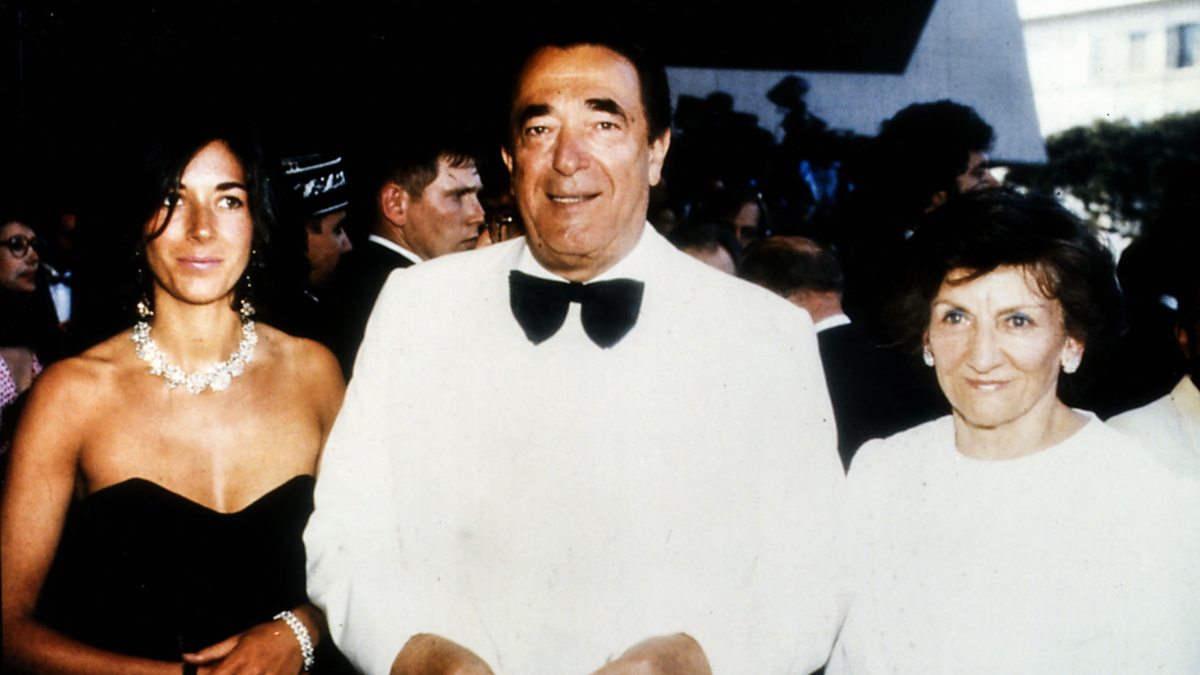 The building of Robert Maxwell's business empire and the inside story of his death.

Very interesting and well made and I have always had a tangential interest in Robert Maxwell but the tiny interesting thing, not 2 people say “Ghislaine” the same.

Does this get into all the real good shit - his background in the war, working for intelligence etc?

Not enough in my opinion it touches on it I suspect because to get to Epistien it isn’t really relevant. The tapes are the main reason to watch the 1st 2 episodes. Only have episode 3 which seems to be all about Ghislaine.

A long time ago when I was a bored teenager just reading any old shit off my parents bookshelves I picked up The Fourth Estate by Jeffrey Archer, which is a thinly-veiled novelised take on the battle between Maxwell and Murdoch, always wondered how much stuff in it is legit.

That might come in, in episode 3 but up to that point all that needs to be known is that Robert Maxwell had been in the intelligence community. Also the documentary is about the father and daughter and Epstien is a figure within that.

Haven’t watched this, but a good complement / counterpoint to it might be the three podcast episodes that We Don’t Talk About The Weather did on Robert Maxwell (the Max Factor ones). 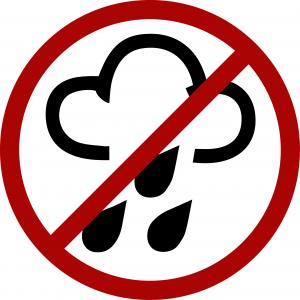 we don't talk about the weather

Episode 3 was sadly rubbish couldn’t decide whether the subject should Epstein or Ghislaine and did nothing in documentary terms for either of them.

Are there any good non-fiction books about Robert Maxwell to read? Quite disappointed to hear the documentary goes nowhere. There is something very odd to see the man Robert Maxwell in the flesh in this, I think he comes across even stranger on film than can be described in words.

I can’t get over how obvious his hair dye is. There must come an age when you have to give up having jet black hair