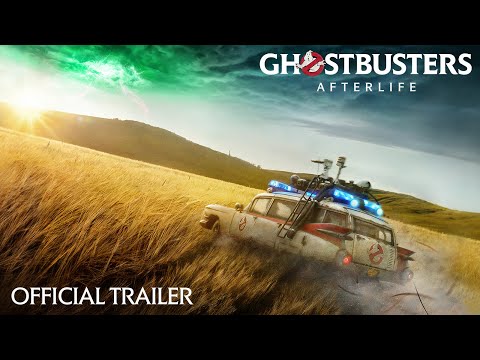 Way more into this than I was before.

fyi all ghosts are in their afterlife

That “Everything happens for a reason” quote felt like a low-blow because I went from not being sure to then being on board.

Hoping it’s fun and not dour, hard to tell which way it’ll go. Either way the ad does feel like fan fiction

Looks quite good just please be funny cause there is no humour in that trailer. Also it should contain one of these 2 absolute bangers 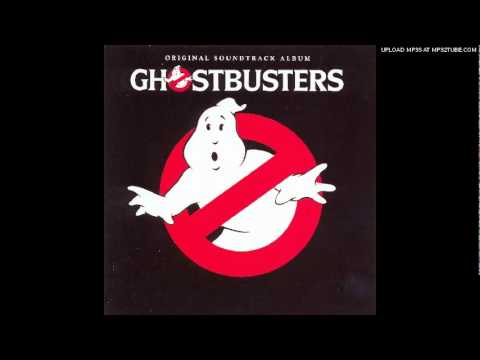 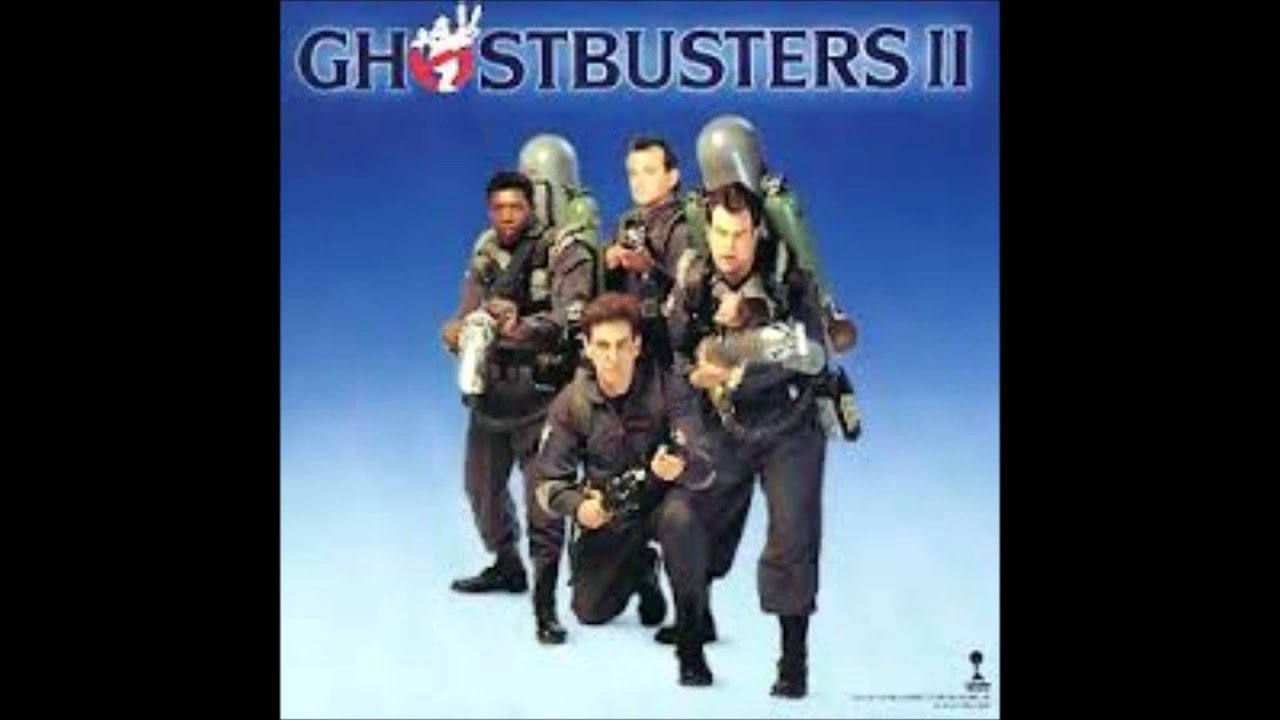 Still don’t think I’ve ever sat and watched the original Ghostbusters all the way through.

Is this in the continuity of the original GB? Or the Wiig reboot one?

They’re ignoring the 2016 film as it bombed and upset all the crazy fanboys. Of course this one is likely to bomb too anyway

I definitely did see that film. It wasn’t very good.

I’ve no idea what to make of that?

Having just rewatched it recently and played the game (which is basically the unused Ghostbuster 3 script), what I love about those things are that they are out and out comedies first and foremost with a plot and scary bits thrown in. Maybe it was the cut of the trailer but it felt more like an M. Night Shamalaman film or episode of Stranger Things (not helped by having several kids in it, once of which was Mike too) than a comedy.

Maybe that’ll come through in the final thing.

Nailed the aesthetic though, and the kid being Ramis’ daughter was lovely. Good shout out to Ivo Shandor, architect who designed Dana’s building in the background too, having his name above that tin mine - suggesting it’ll give reason for the old crew to have small parts in it.

Hope it’s good. Or even if I hate it, gets a future generation into it, as the concept and idea of the franchise really does seem capable of enduring to me a la Star Wars or superheroes. Just ask my kids. Never seem the film or cartoons and yet all bloody love the Playmobil toys.

what I love about those things are that they are out and out comedies first and foremost with a plot and scary bits thrown in.

Pretty sure Paul Rudd will do his Paul Rudd thing a lot, don’t worry too much

paul rudd’s in it

ngl that doesn’t look too good 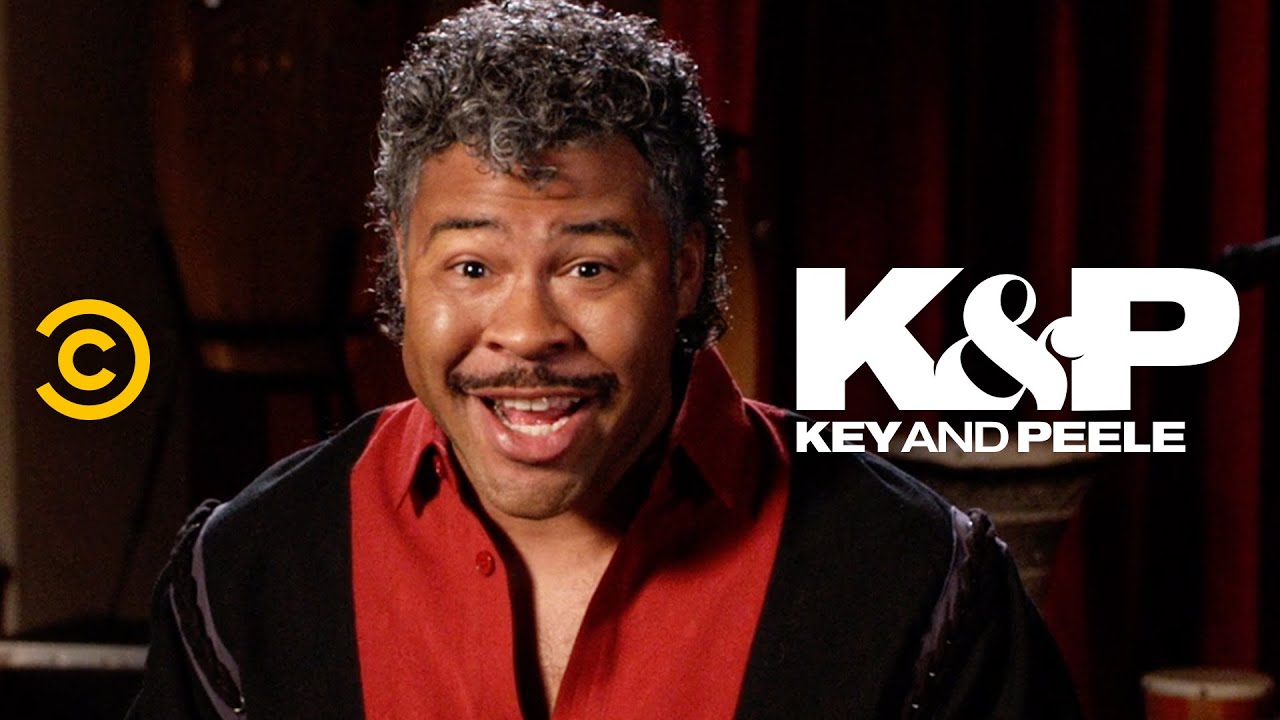 It is shocking that you think this

imagine getting taken to hospital in this, i would be so happy