Apparently a new season starts tonight! I had no idea. Completely passed me by.

Yessss! Kept thinking about a Ghosts/Yonderland/Horrible Histories thread but thought it would probably just be me talking to myself.

So happy to have them back

Haven’t seen the British one but they have the ads for the American one on during the NFL and it looks utterly awful.

The episodes are all up on iPlayer again. Wish I was good at pacing myself since the series are so short.

Has anyone seen the US version out of interest? It’s on CBS so I assume it’s awful.

And yes, good to have this back, feels like the BBC have barely mentioned its return, though I guess them being forced to do non-stop solemnity the last few weeks hasn’t helped

Apparently BBC have your the rights to show the US remake too. I watched most of the first season and it’s nowhere near as good or charming as the UK version (some of the characters and episodes are pretty dire) but there’s some good stuff in there too - especially Alberta.

The Mike equivalent character is probably the worst. No idea how they screwed up that one as much as they did - it’s not exactly a complex role (Kiell is great though).

I like this and will watch it but i do sort of feel a bit middle class to the extreme about it. Idk. Like its just a matter of time before it becomes Ghosts, Actually. I like how wholesome it is though. 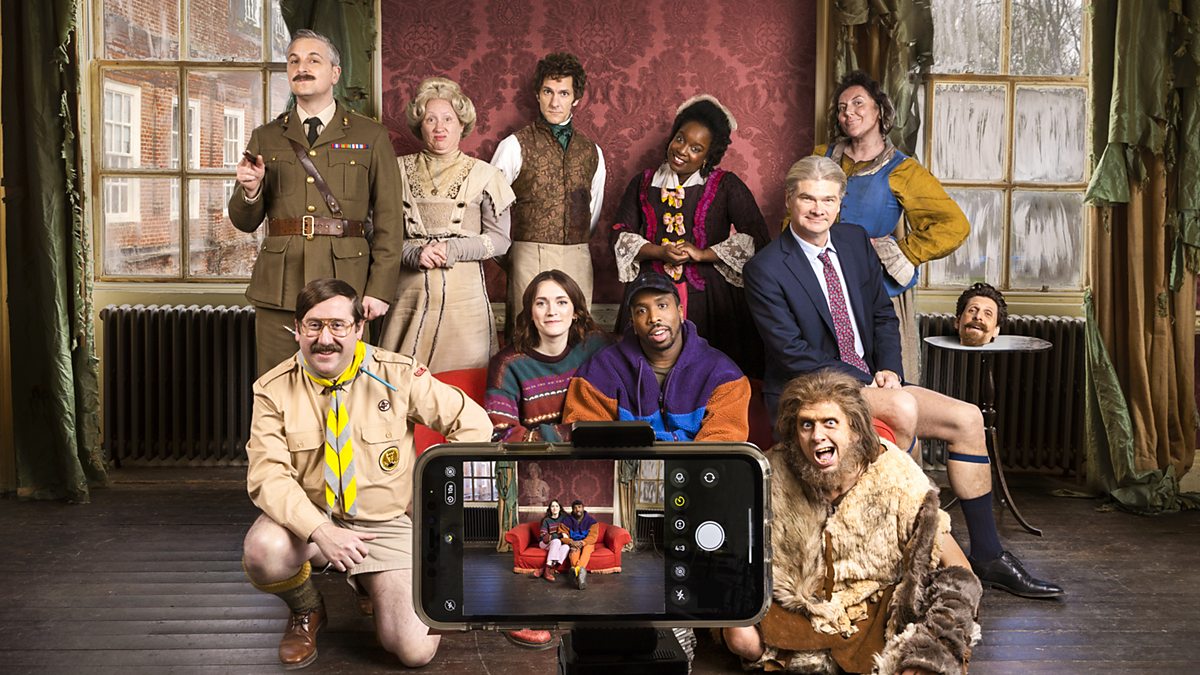 My kids grew up on horrible histories and now we all watch Ghosts together and it’s fab and i love it.

Haven’t seen the British one but they have the ads for the American one on during the NFL and it looks utterly awful.

trailer for the US one looks terrible yeah, UK one is pretty good and charming though.

Ghosts is proper comfort viewing, isn’t it. Got into it last year, watched all three series in about two weeks and immediately watched them all again straight after. Just like hanging out with them really.

So much for “I’ll savour it this time”…