Gigs in the UK: Recommend Venues

A friend from Japan wants to bring his band to the UK and organise their own tour.

Is there anywhere to find a good list of venues or do you guys want to make recommendations of places to play? 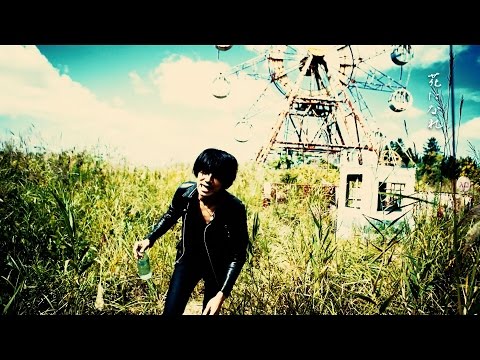 I love sticky mikes and brudenell. Legit thought we were gonna get shanked the first time we wandered down that dark alley to get to sticky mikes though.

Thanks, guys. Keep it up. When I have a good comprehensive list with other towns and cities I’ll find somewhere to put it as a resource for everyone to see, with places I know included.

I went to somewhere in Bristol recently, I forget the name of it but it’s a coffee shop/bar downstairs with a nice little venue in the back, and a record shop upstairs which stayed open during the gig. Quite nice little place if anyone can help with the name.

Glasgow:
BLOC is your best bet, they’re keen to put pretty much anyone on, will pay, usually give the band a bit of food too (not a feast but they’ll get pizza or sutin). Free entry for punters.
Nice N Sleazy
Broadcast
Stereo
13th Note
Hug & Pint
King Tuts (probably need a booking agent to get on here)

All places I have put on gigs myself.

Sounds like the Exchange? On the corner near a big roundabout just behind the Stag & Hounds pub?

Sounds familiar. Is it staffed by hipsters? And opposite a tapas place?

Pretty sure this is Rise, or at least was because it closed a couple of weeks ago(it’s being absorbed by the new Rough Trade opposite the Lanes).

Bristol venues likely to cater to the band in the OP: Louisiana, Cube Cinema, downstairs at Cafe Kino, potentially the Exchange, possibly St John on the Wall.

What are we missing?

The Underground and the Junction are all that’s left.