Wouldn’t happen if Corbyn was in power, all I’m saying. 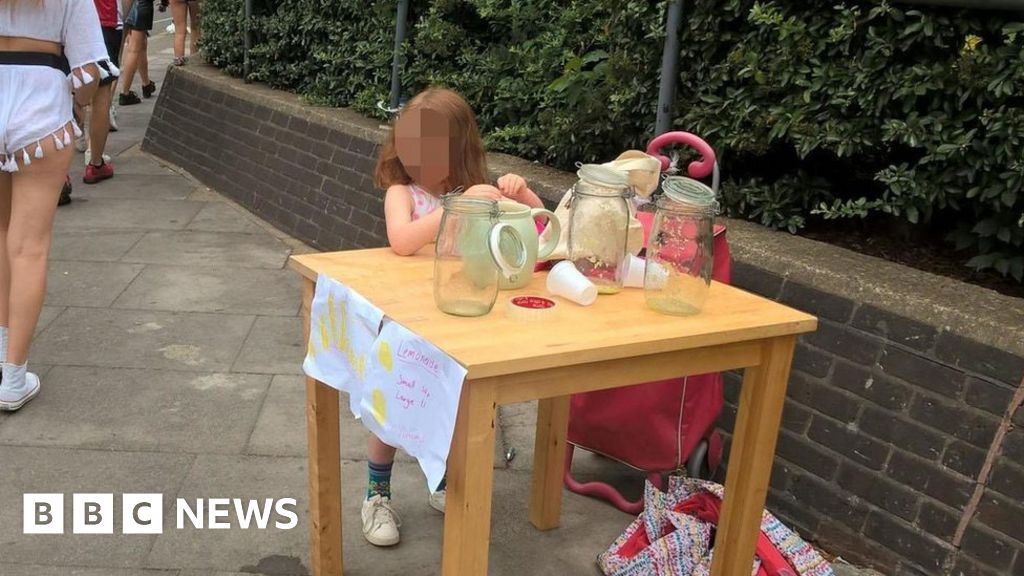 The young girl burst into tears after Tower Hamlets Council issued a fine for selling 50p drinks to festival goers.

Lock her up. Throw away the key.

Ahaha fucking hell can you even imagine these people going up to a little girl and telling her she was getting fined £150?

(Yeah, I can actually. Fucking hell)

Presumably they said it to her dad.

The implication in the article is that they didn’t.

(the fine has been rescinded now anyway)

“She just wanted to put a smile on people’s faces. She was really proud of herself,” he said.

Sounds like she needed taking down a peg or two.

Actually the report indicates that he must have been right there.

Not bothered by the council workers as they’ll just have been following procedures etc, but massively irked at whoever will have dobbed them in.

It might be lemonade just now, but soon it’s crystal meth and that £150 begins to look pretty small.

But she’s destroying the artisan lemonade brewers of East London. They did the right thing m9.

She’s lucky not to be locked up tbh

The fine is clearly made out to the dad.

Also the dad is responsible for this.

isn’t this a form of child labour?

that was my thought, until i realised she was a child genius, who can clearly get away with absolutely anything.

I call bullshit. The dad wanted to make a quick buck.

Sure now she’s just a little girl selling lemonade. But some day, she’ll be a grown man selling stadiums… and quarries