What song do you get in your head when you think of lemonade? 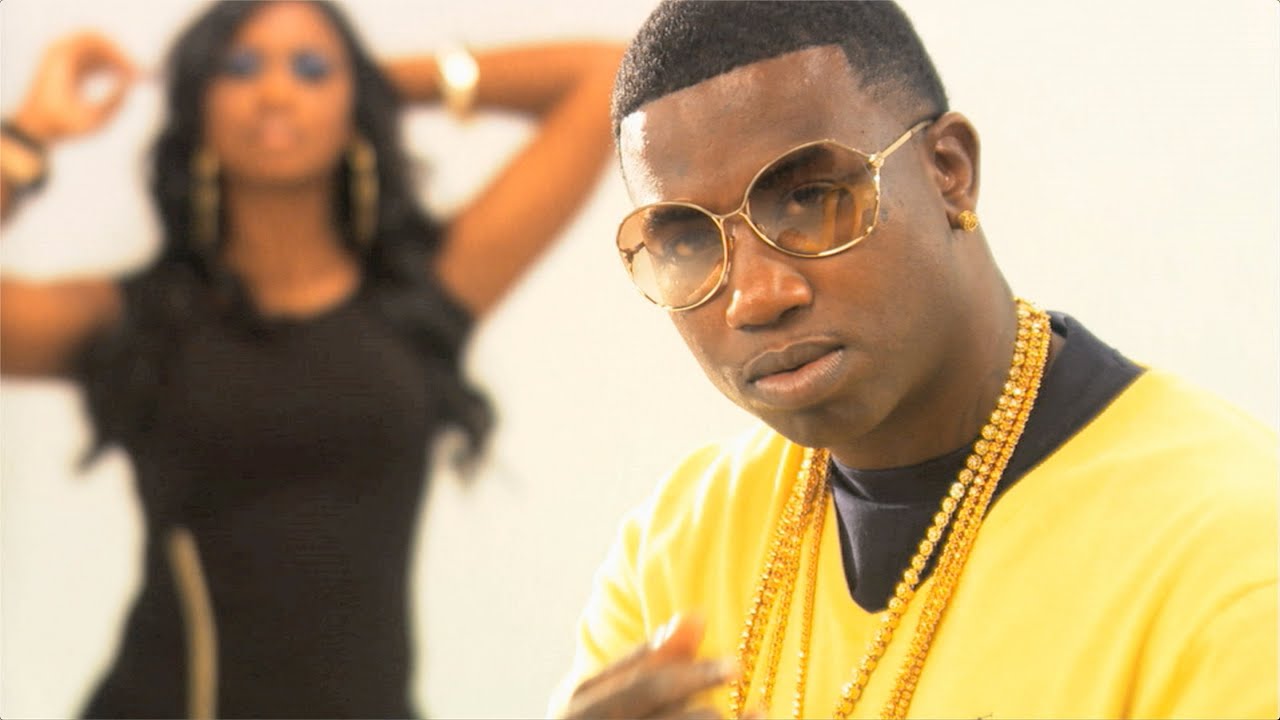 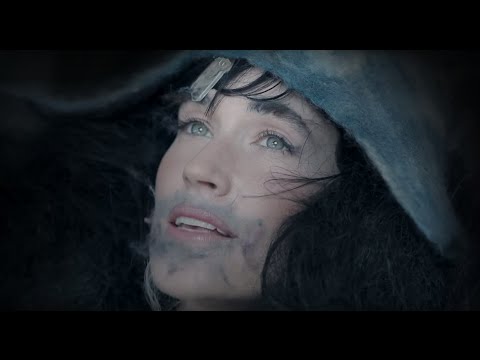 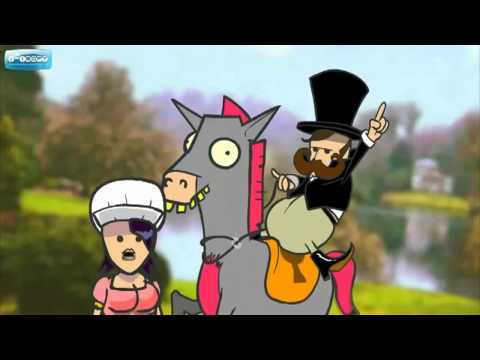 doubt she just had a bright idea to sell to festival-goers, no doubt she was enjoying playing at being a grown up for a bit but the parents/dad must have set this all up for her and were fine with using their daughter to charm them.

milk, milk, lemonade
round the corner, choclate’s made

round the corner, choclate’s made

Wouldn’t happen if Corbyn was in power, all I’m saying.

that’s exactly what a five year old child genius would want you to believe!

Maybe his child’s tears make the lemonade taste even better?

I hope some goons smashed the stand up!

Basically a dad getting fined for trading without a license and exploiting unpaid child labour, innit

Why did I post that Look At My Horse song?

It’ll be my earworm for weeks now.

Nobody pointed out yet that “lemonade stalls” are a fucking twee American thing. If she was a proper BRITISH 5 year old then she would have forged some ID and got a job in a pub.

Somehow I edited your post. Fucking hell what’s going on.

this has just reminded me of the wasp ridden lemonade stand that used be at Reading festival every year. I used to love that stand.

Bet this gets Schweppes under the carpet

crush them with the weight of bureaucratic capitalism while they’re young, that’s what i say

The fine is clearly made out to the dad.

Also the dad is responsible for this.

Anyway, it’s fucking stupid. This is the point ^^^^ up here.

No father should try to duck out via this bullshit.

Reckon if he set up a justgiving page there’d be enough HEALTH AND SAFETY GONE MAD types to more than pay for the fine, probably get a holiday out of it.
Probably already happened hasn’t it.

She just wanted to put a smile on people’s faces. She was really proud of herself,"