Any love from them on here? Got to catch to catch them a couple of times with Brainiac in Newport/London during the mid-90s and then at various ATP fests/one-offs in the late 00s/early 10s. Love that run of the first 3 Touch&Go albums.

Tempted by the London gig for sure. As long as they play Super Fire! 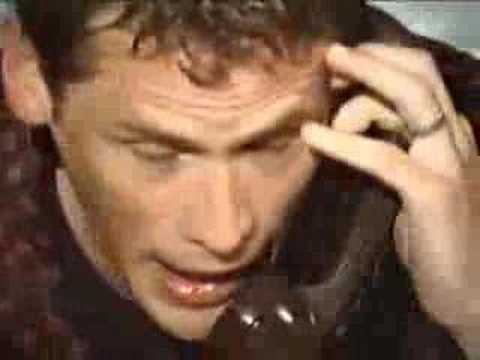 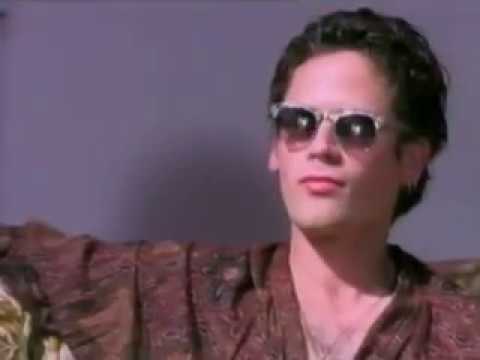 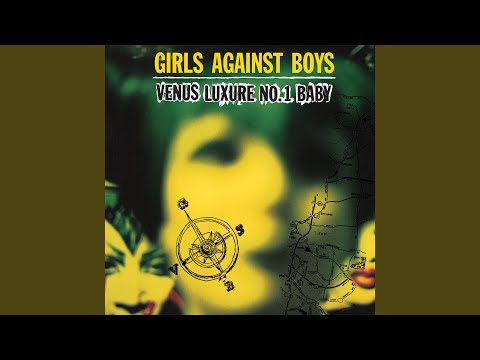 Yes - love this band. Venus Luxure is probably my favourite album of theirs. Very tempted by those gigs! 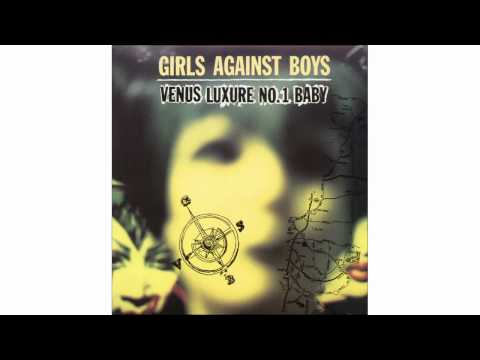 I saw them with brainiac in the 90’s as well. Bloody brilliant. I’m sorely tempted by this, but realistically I don’t reckon I’ll make it to London for it. I think house off GsvB was what they were touring when I saw them originally.

I’m just here to proclaim my undying, infinite love for Girls Against Boys.

Looooove them. Saw them in Chicago at the Touch and Go 25th party without having ever heard them and they blew me away. Would love to see em again but I doubt they’ll make it out here.

Yes! I was at the Newport show! Much prefer Venus Luxure and Cruise Yourself to House of… but, you know, they don’t come around often (saw them with Superchunk about 5 years ago and it was a thoroughly reasonable time).

They’re awesome, weirdly, while it was Sexy Sam got me into them (they played it on the awesome Radio Sussex & Surrey indie rock show), it was Cruise Yourself and House of GVSB that were may favourites. I should really give Venus Luxure No. 1 Baby more of a go. 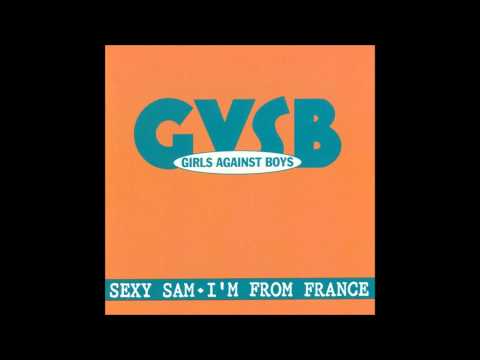 They are THE best band and I’m so excited they’re playing the Uk, esp as they did a European tour earlier this year and missed us, thought it was all over. Saw them a couple of times well past their heyday; once at Primavera where my state of “mind” at the time wasn’t conducive to really enjoying them, and once when they played a very short support set with Superchunk. I CANNOT WAIT for this.

Love me a bit of GvsB, shame they’re only doing those two dates so far.

Saw them playing the smaller room at the Leadmill touring Cruise Yourself, would love to see them again, hoping they stick one closer to Bristol or Cardiff in between.

Never seen them but lots of find memories of listening to house of on cassette in my uni days. Got the vinyl reissue last year, really nice package.

Yep. That 3 album run of Venus lux, cruise yourself and house of is pretty much perfection

Bloody awesome. Never been to a gig at the Boat Club. Feels like a small venue for pretty legendary band. Tickets very happily booked and a Friday night too!

Just one of the most brilliant unhinged songs ever: 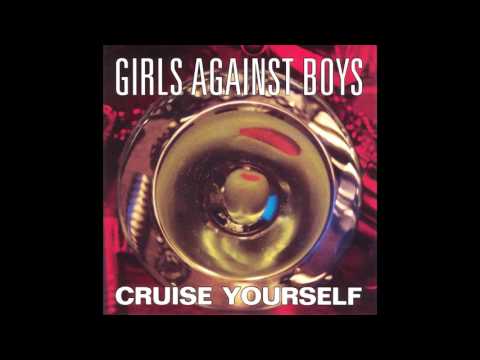 Saw them at the Highbury garage ages ago with ligament supporting. You can’t really beat that line up