Grand tours are back baby awoooooo

Who’s winning it then

Stage 1 begins in Budapest. Largely flat with a bit of a kick at the end. MVDP for me

Is s Yates the ineos one? I still haven’t learned which is which

It is the other one. Simon, still riding for Bike Exchange

Depends how much gold bling he has 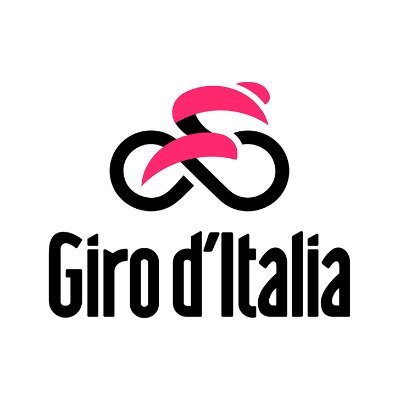 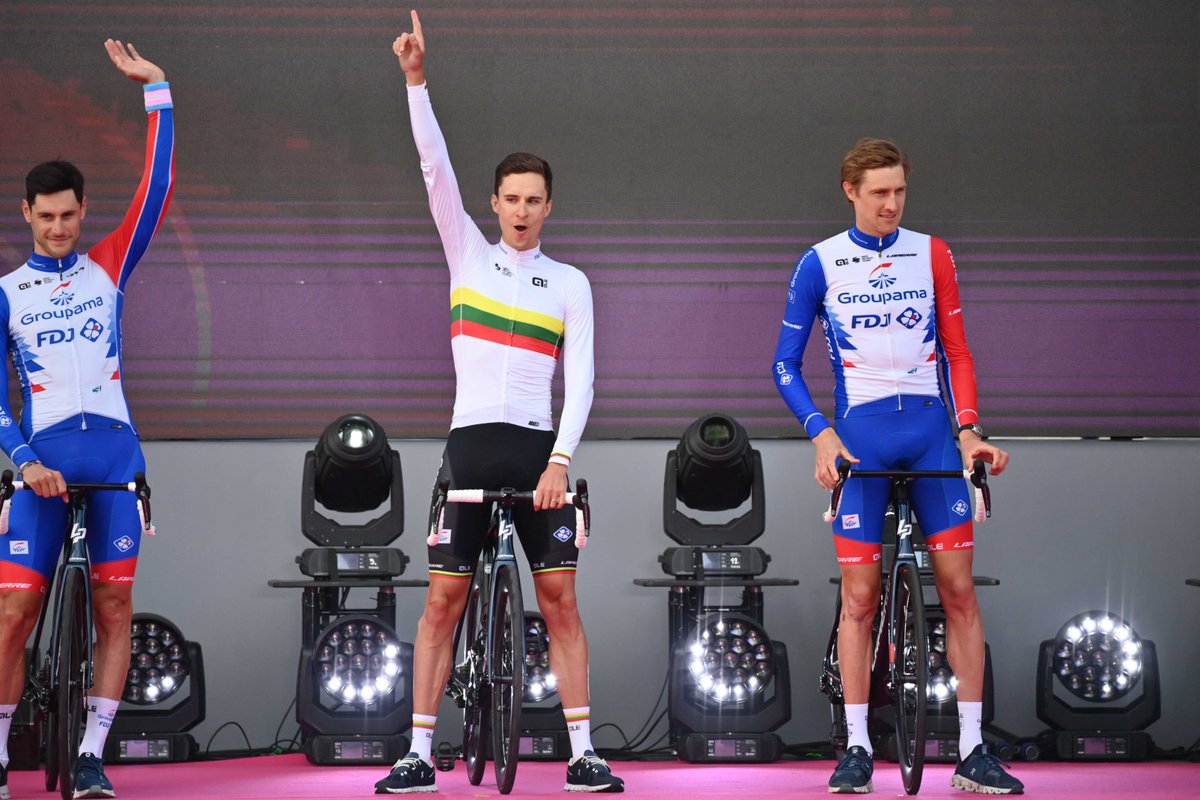 I’d like to know who @colinfilth’s other pick is

Somebody not in that list. I’m reasoning there’s loads of them so it ups my chances.

How’s that fence? Or are you a big valverde fan?

Looking forward to turning this on later. Summer is on its way!

Largely flat with a bit of a kick at the end.

It’s also got a level crossing which I’m excited about.

Here’s a question: how often in one of the big three Grand Tours has a stage not only started and taken place entirely outside the home country, but actually finished further away from it than it started?

Probably around half the times there’s a Grand Depart in another country, which is every other year for the Giro and the TdF, less so for the Vuelta.

It would be rarer if logic was more important than money

He’s probably the favourite, which is why I don’t fancy him. Not because I don’t like him but the Giro has a habit of not being kind to the favourite… I dunno, this is probably flawed logic, just think it’s the most unpredictable grand tour, always throws up some surprises.

Was just about to say that’s an impressive lineup of silly outfits and hairdos going on in that studio.