Give me your best spoonerism

Courtesy of a Russ Abbott sketch circa 1984.

Just been to deed the fucks

Par cark. I say this on a daily basis.

My dad once bought me a stunt kite, which he spoonerised to much hilarity. Also, there was actually a kid in my brother’s year by the unfortunate name of Michael Hunt, which is just bad planning on the part of his parents.

I was in a nativity play in primary school and was a disciple. My line was supposed to be “I need to go to bethlehem (maybe, can’t remember for certain) for a pair of shoes.”

Much hilarity was caused when I spoonerised it accidentally.

Also, I’ve just realised, why the fuck was I a disciple when presumably jesus wasn’t even born? 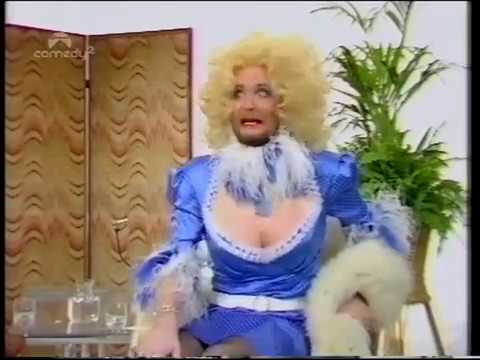 A friend had a lecturer who said “I’d rather a bottle in front of me than a frontal labotomy”, not sure how well known this is 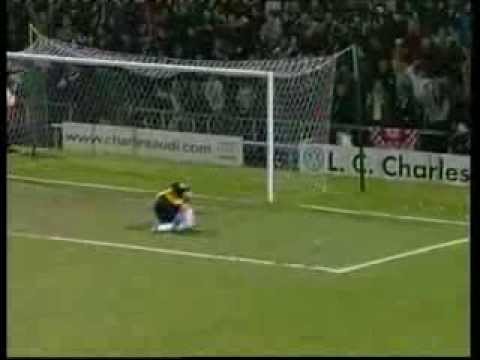 I have a soft spot for Jadper Carrott doing Bastity Chelt but that’s because I discovered tapes of his ages about 13 in the library and haven’t ever gone back yo experience the cringe.

“I’ll see if I’m able to unlick your pock”

I’m not sure if I prefer them or Weevie Stunder.