Absolutely fine isn’t it? A couple of weeks back I did a circuits class because I’d exhausted all the other reasonable looking options and it was horrible, I felt like I was going to die. So after about 20 minutes I sacked it off and went home, and felt fantastic for doing so and would do so again in the same circumstances.

Please regale us with your finest tales of giving up or feel free to disagree below (although I probably won’t argue the toss because I’ll probably give up halfway through, hahaha).

went to the pub on Saturday to see the football. Horrible pub. Only knew one person I was meeting up with.

Spent 5 minutes at the bar, failing to get served, then just walked out (texted my mate to explain obv) and went home.

I dunno mate. I think that it’s sometimes okay, but …

I give up on stuff all the time. Love being in a club or pub or party and just thinking ‘you know what, fuck this’ and pissing off.

Honestly think the only reason most children are made to persevere with hobbies is because their parents want them out of the house for a bit. If it was up to him little Jimothy would have sacked off Karate years ago.

Peter Gabriel and kate bush are NOT IMPRESSED.

Had a summer job at a company that makes the stickers that are put on patients and attached to heart monitors in hospitals. It was backbreaking where the machines were too low, there was constant local radio, everyone was grumpy, and no-one talked at all.

Gave up on the fourth day. Just went home.

Giving up is one of the most underrated activities known to man. The sweet sweet release of not doing something you don’t like doing.

Got paid £20 for the training which was nice

Found myself cleaning thick oil off machines in a canning factory. The boss was a prick who told me my machine was not clean enough, then came back a bit later saying “much better” - I had not touched the machine while he was away

I fucked off at lunchtime

Love giving up. Once moved a sofa down a really narrow flight of stairs with a mate. We got it badly stuck, totally wedged and couldn’t shift it. Spent the next hour pissing about trying to fix it before taking a saw to the bastard and cutting it in half. Such a good feeling.

Saying no to things is an artform, truly. It’s well hyper-capitalist tory to see the virtue in grinding things out in any circumstances.

Obviously it’s a balance and there are plenty of times in life when it’s good to keep your eyes on the horizon.

The two biggest quality of life upgrades I have ever made have been:

i) robotic vacuum cleaner, and
ii) sacking off things I don’t want to do any more. I’ll give anything a fair go but you better believe I’m sacking it off the second I can’t be arsed with it any more.

Came home from a three day penoid tournament a whole day early last year because I’d stopped having fun. Had tickets for stuff and a hotel room for the night but nope, I’d hit the cba wall and it was so freeing to just fuck off into my car and drive home. No ragrets.

Tried getting into running for a while in 2014. Did the couch to 5k app, did two parkruns. Was forever getting injured, though, and I fucking hated running. So I gave up.

It’s not very clever because it doesn’t map your house so just bounces off stuff with its IR sensors but it’s literally a third of the cost of a Roomba and hoovers my floors at very, very little personal effort, so I’m a fan. 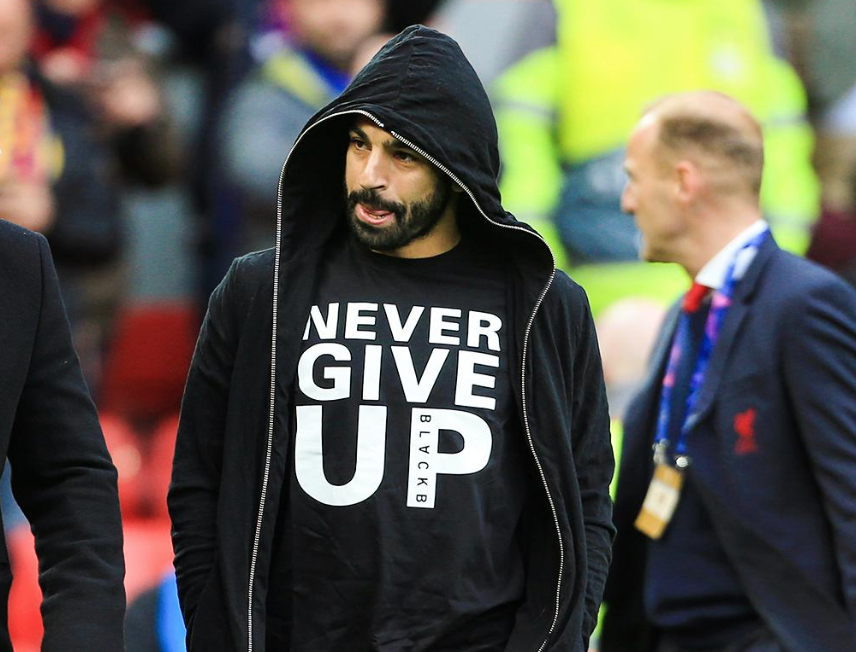