Glass Animals have broken a record…. 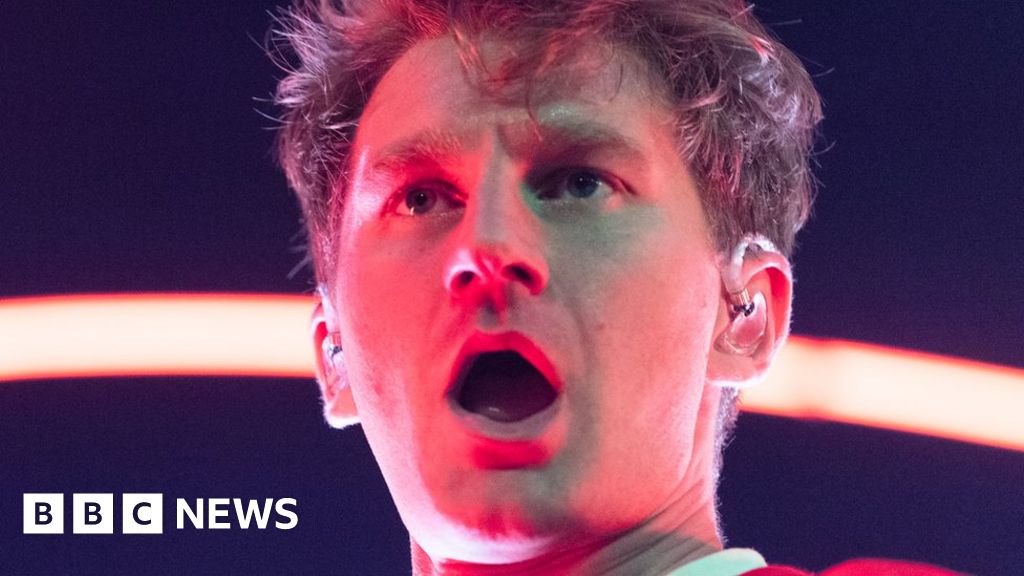 The Oxford group's hit Heat Waves finally reaches number one after 59 weeks, the longest ever ascent.

Don’t really know this song though for some reason.

The previous record was held by Mariah Carey’s All I Want For Christmas Is You, on 35 weeks.

Does this mean people were buying All I Want For Christmas is You in May?

Broken Records have glassed an animal

I’ve only heard this song, which I listened to out if curiosity this morning having read this story.

Once had a record,
And it was a gas
But it was broken
By the Animals of Glass
Oooooooohhhh-ooooohhhh-wwwwoooooooaaaaaahhhhh

It only reached No 1 in 2019, and like a lot of Christmas hits, it’s one of those tracks that peaks every December, but still racks up streams for the rest of the year.

All three albums are pretty decent, to be fair. Reckon Zaba is the best of the three though. 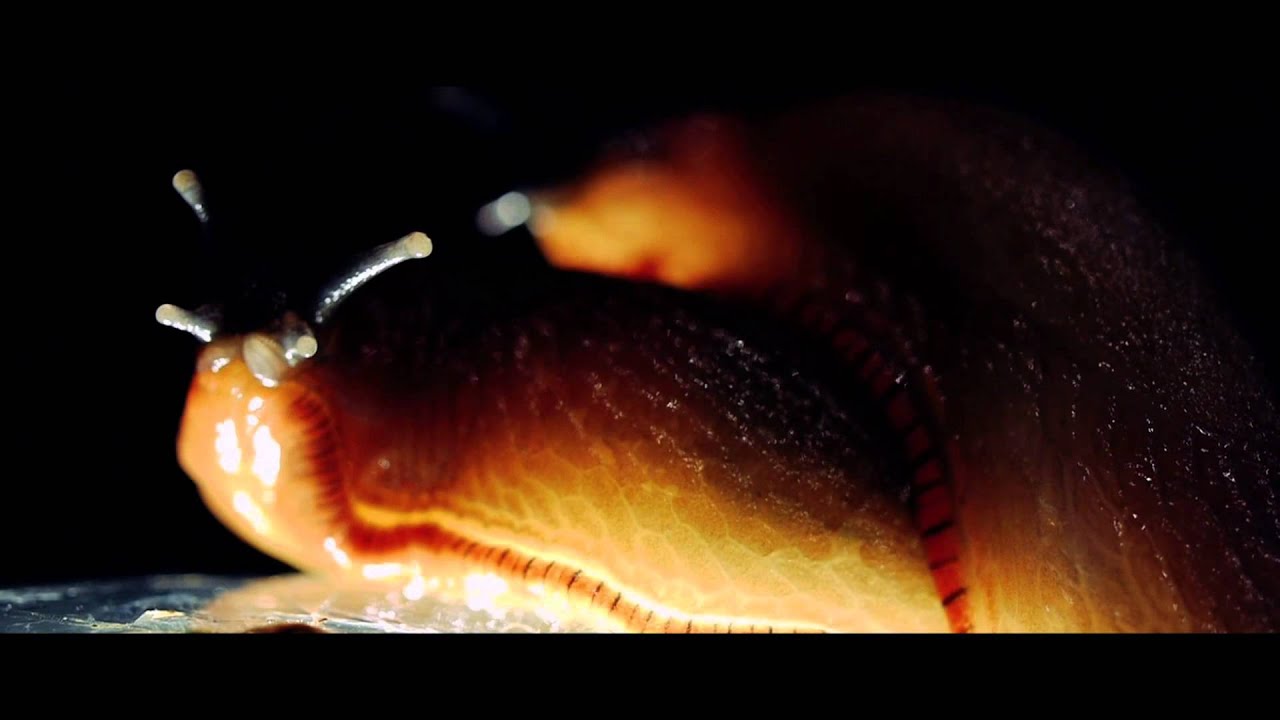 Learned today that Til I Collapse by Eminem has sold 5 million copies in the US but never got onto the billboard top 100. It’s the highest selling non-charting song. Sleeper hit that’s been sat quietly racking up sales for 20 years.

Isnt it only song by a UK act to top spotify daily streams list too?

It is a mega average tune

How to be a human is really good record. Good fun live band as well

Quite a good band. This is their best though - getting Bree Runway in was an unexpected and genius move.

Fair play to them, seem like nice lads. Did well to come back after the drummers accident

Second album (how to be a human being) is good fun, the last album was a bit more down tempo, but a nice listen in the summer. They’re best enjoyed late afternoon at a festival, imo.

What happened to him? Are they like the new Def Leppard? 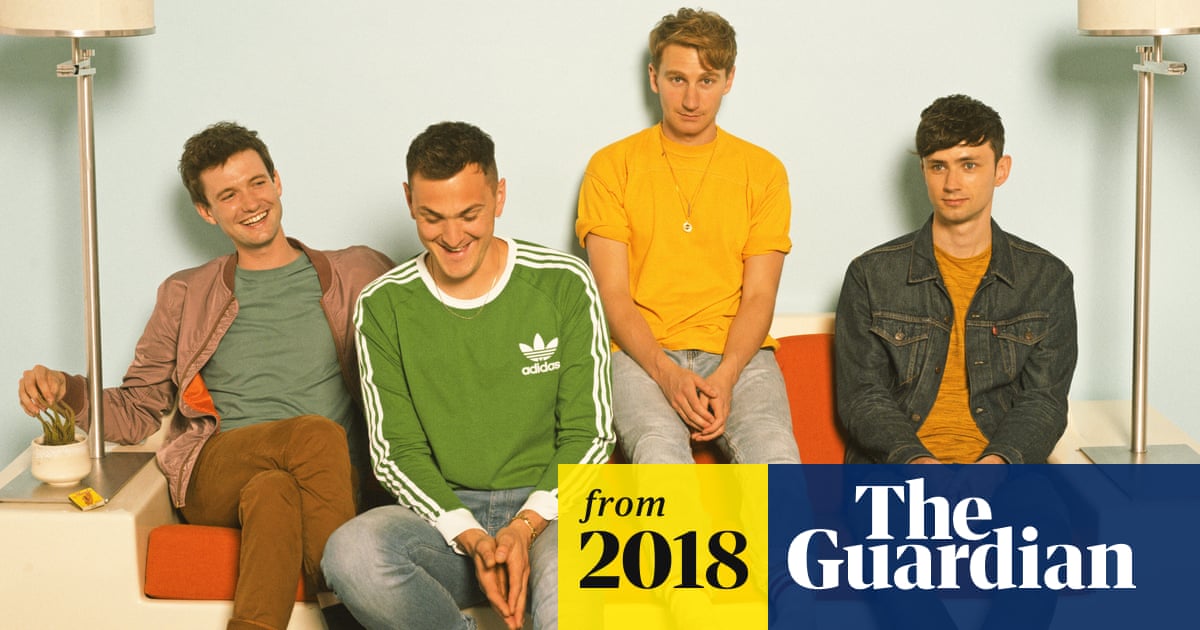 Joe Seaward required two operations following Dublin crash, one to repair a skull fracture that has affected his speech

Mad that he’s back playing with them at all really

Wow. What a fighter and a lucky man!

NB I’ve listened to Heatwaves a few times now and I’m not surprised it’s a number one in the states. It’s a great tune.