Is it true that Glassjaw have refused to give anything a proper release because their contract with Roadrunner was for all their output over 10 years and not x number of albums and so they were waiting for the contract to expire? That seems like bullshit internet rumour, right?

I think there was something to that but it must have lapsed a long time ago surely?

It was handed out at the end of gigs initially - got mine at the Forum show. Think they started selling it on their site though.

Worship and Tribute wasnt on Roadrunner was it

Didn’t they put it out on Warner or something without the artwork as Roadrunner wouldn’t let them have that.

I’ve a feeling Head Automatica have also blamed labels for not releasing their last album. 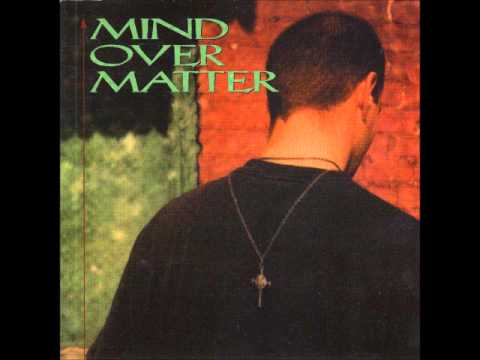 How do you.mean? Its the glassjaw lyric and underneath the song hes taken it from

Definitely doesn’t sound like them pushing forward. Other new songs they’ve played live haven’t really grabbed me either, but I’m putting that down to them being stripped back for a live setting. Not sure why I think that - just wanna hope!

Was just being lazy and hadn’t clicked the link.

This seemingly has been fully confirmed by the looks of things. Sorry if this has been mentioned above, I lost the thread with the saves the day references.

Their merch direct has been updated and there is a listening party scheduled for the 23rd in LA. Any angelinos here?

Where’s the confirmation? I’ve seen This but wasn’t sure where they got that info from.

Their Facebook page event.
And their official merchdirect - mind there’s no release date but with the listening party being next Thursday I can imagine it being super soon.
Glassjaw.merchdirect.com

Merch Direct is owned by justin beck so thats reliable

Shira has apparently been released as a single. I think this is just a clip though and it’s not on Spotify (for me at least) yet: