Presumably she’s headlining? Think that’s a great booking for them, and will wind up all the right sort of bores.

We are very excited to confirm that @billieeilish will headline the Pyramid...
1 Like
hanshotfirst 4 October 2021 08:51 #4

Is Taylor Swift still down to do this as well, or has that passed now?

Apparently it’s Billie Eilish, Kendrick Lamar and Paul McCartney with QOTSA, Pet Shop Boys and someone else on Other.

(for a good weekend of armchair viewing)

Would love it to be taylor swift instead of macca.
Proper meltdown fuel headliners

Reckon it’s the best set of headliner since I started going in 2014. That being said I might only see one of them.

just tagging this onto the Festivals board.

I’ve said it before, and I’ll say it many times again: Best live performance I’ve ever seen. 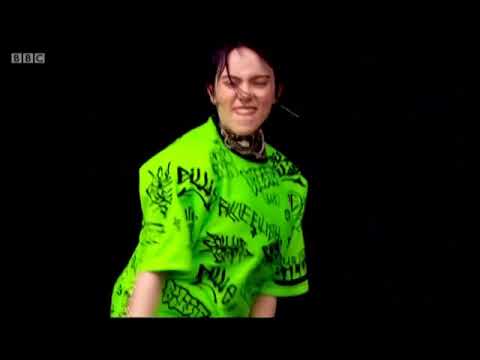 And, according to Acclaimed Music, the 200th best song of all time.

Pretty devvoed that my dream of Kendrick and Taylor Swift in the same year is gone. Just hope they’ve still got Taylor for the Sunday night.

be interesting to see what they do next summer

I’ve not seen any footage, but the pictures from recent US festival performances (ACL maybe?) look like there’s loads of A/V stuff going on. Imagine the production value will be pretty wild.

Kendrick’s going to have quite the year if he’s performing at the Superbowl and headlining Glastonbury.

A drummer, too. Caught some of it on way round to Pyramid stage. She had very impressive stage presence.

Kendrick’s going to have quite the year if he’s performing at the Superbowl and headlining Glastonbury.

And surely a new record (at last)

Not going to Glasto, would never even think of it, but the idea of Kendrick and McCartney touring next year is pretty good. Can’t wait to splash €200 on one ticket to see McCartney in Ireland.

My cousin does her A/V. Apparently she’s nice.