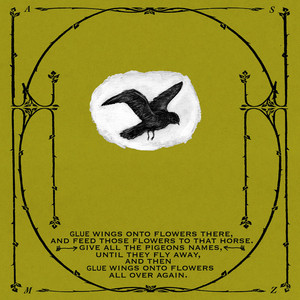 Yeah big choon. The live version with the added sections was a stonker too - same with Ring Them Bells

Still never seen them live! Are they coming back?!

this is going to be the most DiS thing I’ve ever said, but I remember seeing them play this live in Leeds in about 2004/5ish, and it was hands down one of the best things I’d ever seen any band play, so when I ordered the CD, which I had to import from somewhere IIRC, I remember being a bit underwhelmed by the recorded version. anyway, yes it’s still a beast regardless

Somehow only listened to that album for the first time two years ago, love just stumbling across a 10/10 classic. Perfect music for living through combined plague / wildfire hell.

Not enough albums about dogs, war crimes, and collapse.

Absolute all timer, definitely. Love how they adopted the idea of songs having movements from the big Godspeed stuff and applied it to more intimate sounding stuff.

The thing i love about this song, and early ASMZ in general, is the combination of frailty (Efrim’s lone voice, the quieter instrumentation) and strength (choir vocals and louder moments)

The EP before God Bless… was probably the closest they got to the Godspeed sound. “This is our punk rock” or something like that

That’s an album really - only four songs but about an hour long, and it’s great

The two nights they played at the Scala in (I think) 2008 were incredible. I played that 13 blues record to death.

Met Efrim after the show on the 2nd night and got him to sign my CD. He wrote “musicians are cowards” inside and drew a little bird.

God I was obsessed with them back then.

Goodbye Desolate Railyard
BlindBlindBlind
There is a Light
Ring Them Bells

And I should hate Built Then Burnt (that kids voice, so earnest), but just love it somehow.

‘Fuck Off Get Free’ and ‘What We Loved Was Not Enough’ are top five ASMZ songs for me. Gutted I’ve never seen them. 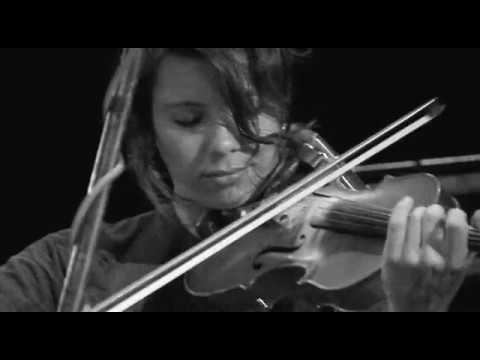 Last four minutes of that are staggering

Oh this is a massive choon too; 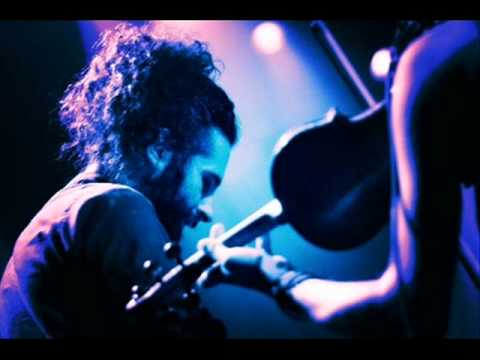 They (and Godspeed to be fair) really nail it live. Sometimes this big sprawling stuff is so hard to replicate, but they reproduce it so well and expand on it.

The last time they played in London was odd though. Koko (shit venue) and a some heckler in the crowd, I couldn’t make out what she was saying but it seemed to take the wind out of the band.

The Scala shows and Electric Ballroom were amazing though.

Saw them at Koko during the Horses in the Sky tour - they were incredible. They were still doing the full choir arrangements for the songs - Ian Ilavsky (co-founder of Constellation Recs) was still in the band at this point - and they were operating on a different level. Watching 9 people completely going for it for 90mins was a joy. Enjoyed the later albums but the choir period was definitely them at their peak for me.

Oh fuck. What a setlist. I bet that was incredible.