God Is An Astronaut

Inspired by listening to their really rather good new, tenth album, I thought I’d start a bit of a fan thread.

Post rock can be quite derided these days fairly or unfairly depending on your opinion. But for me this band can still hit all the right post rocky buttons. I first discovered them at the time of their 2005 album All Is Violent, All Is Bright. I had the CD on repeat in my car for weeks and proceeded to devour their previous albums. I saw them live at least once a year for the next 5 or 6 years, a lot of those times at the rightly esteemed Brudenell Social Club (bloody hell I miss live music!).

Not every release of these now ten albums are gems, I was disappointed with previous album Epitaph, and I always thought 2013’s Origins not up there with their best. But for me the other eight albums are, by and large, great and Ghost Tapes #10 is another bloody good addition to a bloody good back catalogue!

Good on you lads

Good band.
A real shame the All Is Violent… Anniversary tour was cancelled tbh.
Haven’t listened to the new one yet but will do.

Used to listen to them a lot as a uni student, very relaxing

I didn’t get along with Origins but at least it was something different.

I listened to their new album on Friday having never heard them before. It’s good stuff!

Which album should I head to next?

I have the first two albums and like them a lot. I’ll try the new one later on today.

The aforementioned All Is Violent, All Is Bright or their debut The End Of The Beginning were my starting points and are my most listened to of their albums.

hang on, I don’t have the first two albums then. I had it in my head that All Is Violent was the debut, but looks like I was wrong.

(I was also wrong on the amount of albums I have - I was thinking of All Is Violent and Far From Refuge, but I also have Age Of The Fifth Sun (which isn’t as good as the other two).)

Enjoying this one. Haven’t heard much of theirs but saw this thread at the top of the music community here and it’s currently on the speakers as I clean my flat.

Sounds good but also samey but that’s not a bad thing. I like their sound.

I was a huge fan of their’s for a long time but they went off the boil a few albums back. This new one is pretty great though.
To be that guy, I was always disappointed that they didn’t keep with the more electronica side of the first album. At the time it sounded like post rock with an Orbital influence and I’m all about that. Route 666 is a blast. 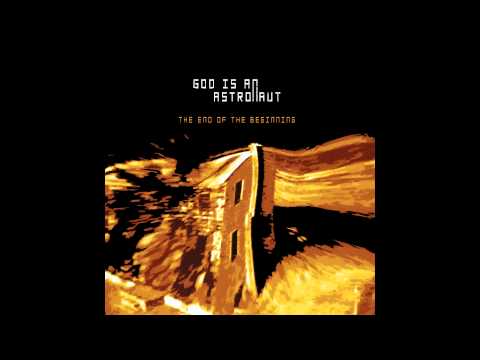 All is Violent is their best album though. Suicide by star is one of the best post rock tracks of all time. 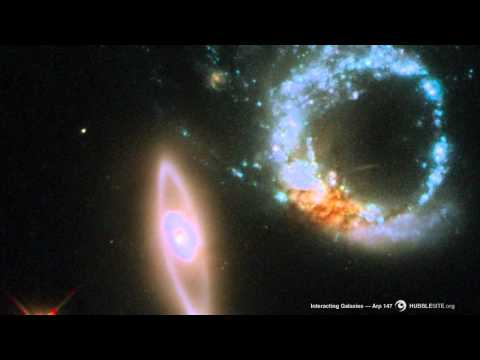 And to be parochial about it, it’s nice to see some Irish lads doing well for themselves.

Awesome, awesome band. Surprisingly for me, not a band I’ve kept really up with, so to hear the new album right now is really amazing. I’ll have to get myself more reacquainted with the more recent releases. First saw the band when I was living in Bulgaria in 2014 and it was a great gig, so many people there that were into them.
I’d seen that they were doing the All is violent tour and like @thesewoodenideas said, it’s a big shame that it got cancelled, as it would have been a show that I would have very much enjoyed.

What are some other post rock bands that people enjoy?

Think I saw these guys at King Tut’s years ago because my mate’s band was supporting them. Haven’t thought about them since but listened to this new album a couple of times and really enjoyed it. Nice to have a bit of buzzy agression in the instrumental post-rock world.

Was quite excited when Spotify told me they’re playing Zurich in July. Is it just the UK tour that’s definiely cancelled or the whole world?

Great band. Have seen them 3 or 4 times and they’re always excellent live.

One of, if not the, best of that particular type of riffy, driving, heavier post rock, along with Russian Circles I’d say.

Also gutted about the All is Violent tour. Woulsd love to see that album live. Hopefully they’ll plan it again after touring the new one

Some news about gigs.

All is violent plus the new album?
Sold.

coming to Bristol as well! I’m so in for this. Only 54 weeks to wait.

Hoping they can go ahead with the Irish dates this year and the Belfast show gets reinstated.
The 2 albums in full plan sounds amazing.

never really listened to these lads properly. might change that.