I’ve just worked this out after listening to it ‘wrong’ four times. Looking forward to hearing it ‘right’ next time.

Yeah, Capsule (who put on Supersonic fest) are doing the Coventry date.

How shit is all the Warren Ellis “everything’s fucked” stuff? Can’t believe there’s a market for that.

Looks like I’m in the minority here, but I feel GY!BE have gone from strength to strength since the hiatus and I honestly reckon their last three records (including this one) are my favourites. Don’t get me wrong, I love the early minimalist, cinematic, found sound aesthetic of the early material, but for me, their move to heavy, aggressive, cathartic instrumental post-rock has been revelatory. I hear hints of Earth, Sleep and all my other favourite doom/drone/stoner metal acts in the last four albums, mixed with the most downright beautiful and affecting passages they’ve recorded, and it works so well. Asunder… in particular just slays me - one gigantic 40 minute piece of music that builds and builds to the climax of Piss Crowns Are Trebled. I agree with @Icarus-Smicarus, this is the best thing they’ve ever done. Mladic comes close, Bosses Hang has massive personal significance for me and is such a gorgeous, thrilling piece of music… yeah, I love new GY!BE so much and this new album is another triumph. Still not fully digested it yet, but the last ten minutes in particular is just

Second best thing they’ve ever done, yeah. Wasn’t particularly interested in them until I heard that.

Good to see you back on here!

I think I’m somewhere in between the two poles of opinions. If I had to choose a single favourite album it would still be Lift Your Skinny Fists, but there’s lots that I really like on the newer stuff, including on Luciferian Towers which seems to get quite a bit of criticism from what I’ve noticed.

Really like the last Silver Mt Zion album as well. Only heard it a few months ago. 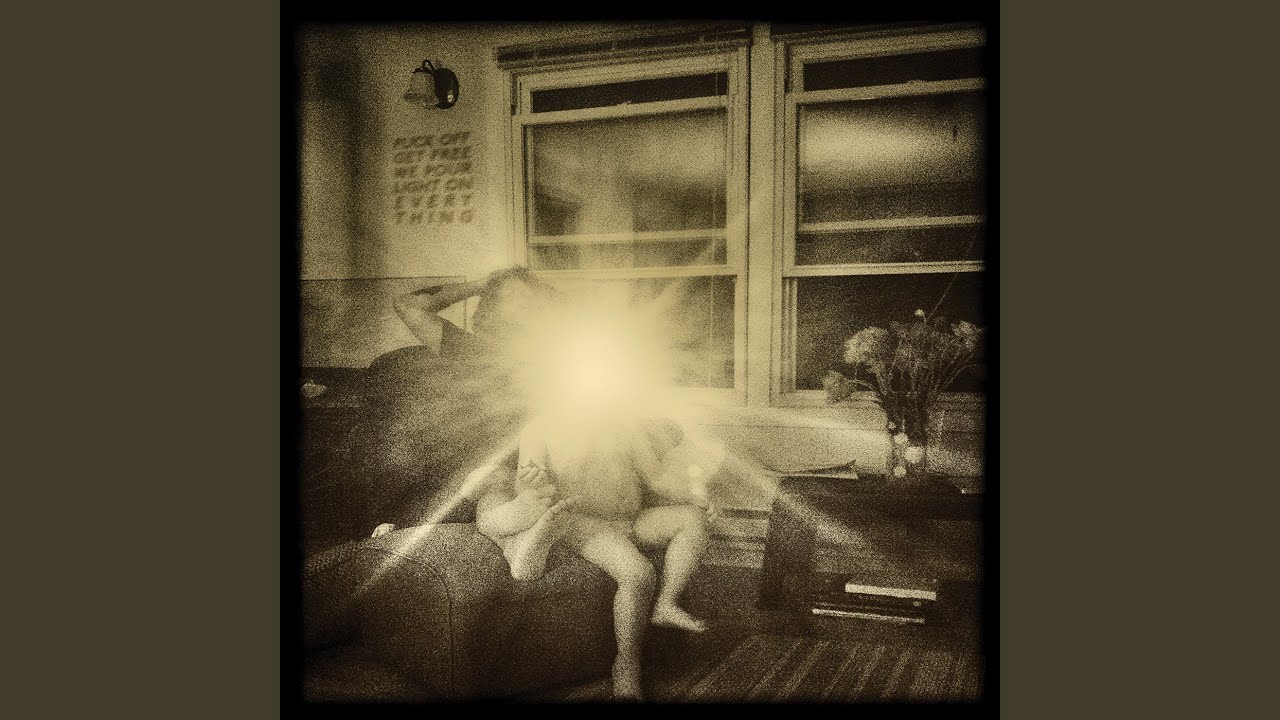 yeah, that ‘Stereolab does death metal’ movement is huge, and the climactic section too

I don’t want to pick apart your post but that’s an older track they’d written years ago as far as I know, under the name Albanian, which makes sense as it’s my favourite track they’ve recorded since the reunion

Yes, I realise that, as was We Drift Like Worried Fire/Gamelan

(I also feel Yanqui UXO is much closer in spirit to the post-hiatus material than the era it was released in, so the pre- and post-hiatus split is almost arbitrary in that sense)

My only issue with Mladic (and it’s not the song’s fault) is that it towers above everything else on Allelujah. It’s definitely the weakest of the post-hiatus albums for me - still very good, but not as consistent as what came afterwards.

My only issue with Mladic (and it’s not the song’s fault) is that it towers above everything else on Allelujah. It’s definitely the weakest of the post-hiatus albums for me - still very good, but not as consistent as what came afterwards.

hard to judge - the droney tracks on Allelujah are obviously a bit nothingy but nice little codas to each long track, and We Drift Like Worried Fire is good but nowhere near as memorable as Mladic. so it’s a good album but mainly all about that one track for me i guess (though that one track is nearly half the album)

the droney bits on Asunder are even longer and back to back so essentially nothing happens for a good 15 minutes which is a bit frustrating, but the two proper tracks either side of them are both incredible.

i was relieved Luciferian Towers dumped the drones so it was a bit of a more consistent listen, but i didn’t think it reached the same heights as the previous two, it’s nice but all a bit more staid. i do like Bosses Hang a lot but i don’t remember the rest of the album very well.

i’ve only listened to the new one once so far, so too early to judge where it fits in - like Luciferian it felt less droney and frustrating with some very good stuff in the first half, but i wasn’t grabbed quite as much by the second half, will need to listen again though

Asunder is ultimately the one i listen to the most

Yeah, I think the drones are key to how good the ‘newer’ albums are as a whole, and the Allelujah ones are the weakest for me. The Asunder drones are long, but bridge the two main parts of the song together so well (and the transition from drone gradually coalescing into Piss Crowns is incredible). The Luciferan drones are just so pretty (and I think they’re vaguely two parts of one song) and the two newest are the most “song”-like of them all; the last one (“Our Side Has To Win”???) is genuinely beautiful and stately and affecting. This is probably a very polarising comparison, but it reminds me of Lou Reed & Metallica’s “Junior Dad”, and I mean that as very high praise indeed.