Godspeed You! Black Emperor - 'All Lights Fucked...' on Bandcamp NOW!

The new Godspeed You! Black Emperor is here. The cover gives me a little shiver for reasons I can’t entirely explain

something vaguely parasitic about the feel of it?

Anyway, I am enjoying it via Spotify which is probably the most incorrect method of consumption

I am also enjoying this record! I have the vinyl which is lovely (even in the cd era constellation knew how to do packaging well and make physical purchase feel worthwhile).

Probably a bit early to call but I’m going to say could be their best since the restart.

I am enjoying it via Spotify

I don’t think they had digital download in mind either when they came up with the song titles. Here are the filenames, which the music player on my phone refused to even look at until I’d cut them down to something more manageable:

Not quite made my mind up on the album yet but it’s definitely got some great moments at least.

Yeah. Years ago I had my iRiver H340 and if you had MP3 titles or folder titles over a certain length it must have flipped a bit somewhere and it would play the folder in reverse order. I therefore always heard The Drones’ Wait Long By the River and the Bodies of Your Enemies Will Float By in reverse order always on that.

Yeah it’s good. Prefer the live versions but the difference isn’t as great as the last couple records; 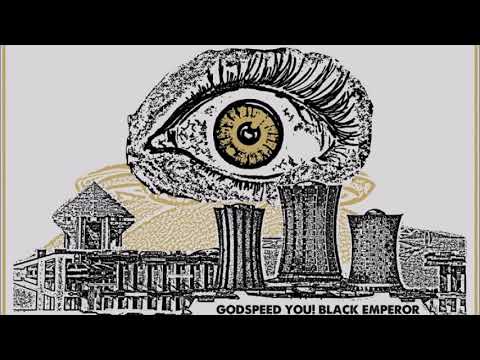 the album title annoys me

I had a quick listen the other day but found it a bit ‘GYBE-by-numbers’ and not sure if it hits me in the same way as they used to. Maybe I need to give it another shot though.

I was much the same. It’s good and I enjoyed it as I listened, but I just had a nagging feeling that I didn’t need any more Godspeed records that sounded like this.

Is it? Ah missed that and just listened to the 12 then the 10. Ain’t no one got time for that kind of nonsense.

I started listening to it the other night and it sounded rubbish, tbh

was v. annoyed at the way that review suggested they’re more sophisticated now than they were before?

they sound staid af since the comeback. like a lumpen immitation of the proper artists they were at first.

Anyway, I am enjoying it via Spotify which is probably the most incorrect method of consumption 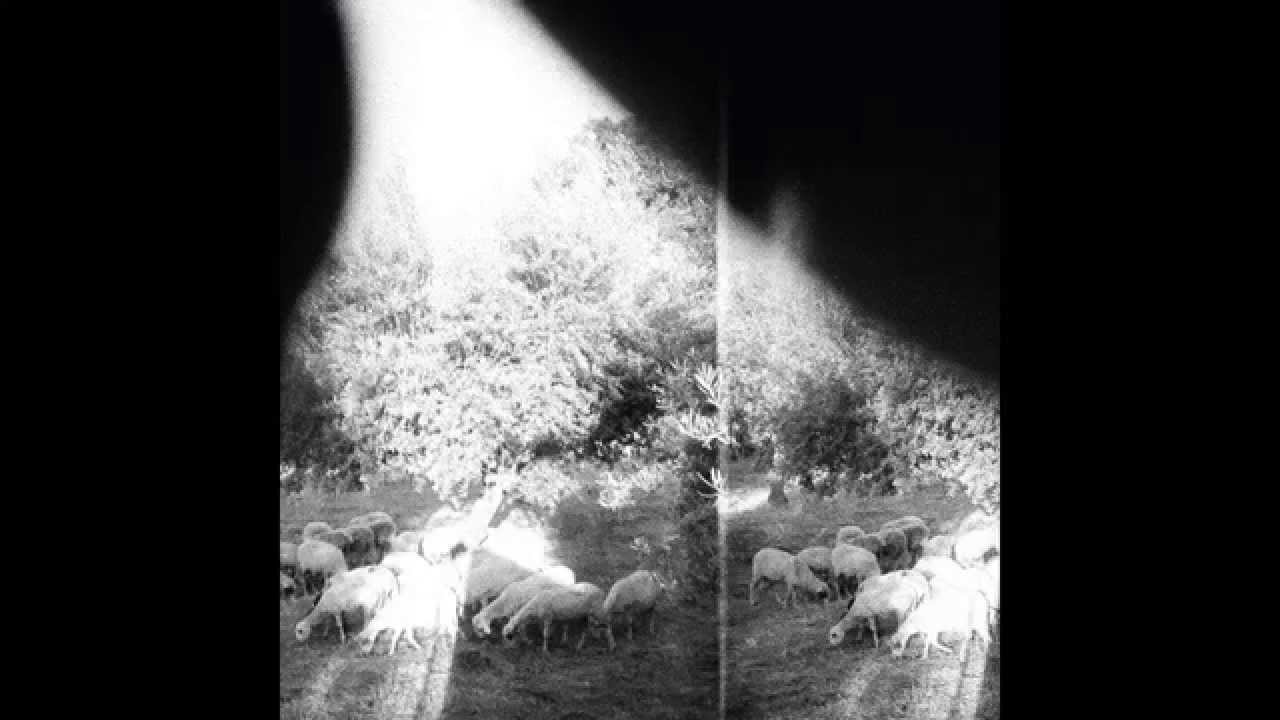 whereas the first era’s stuff really breaths, is genuinely cinematic?