If you live near a city and you go to said city, where do you say you’re going?

I say marckeetown if heading off to the big smoke.

Going to the Natural History Museum on Sunday if anyone wants to hang out?

Me too. And I wondered if it was a northern thing, or a UK thing (International people of DiS I am interested in what you say especially).

I live in Sheffield so would say I’m going into town or into the centre.
If I lived in a satellite town I’d say i was going into Sheffield

Sorry mate I’ll be in Scarborough. 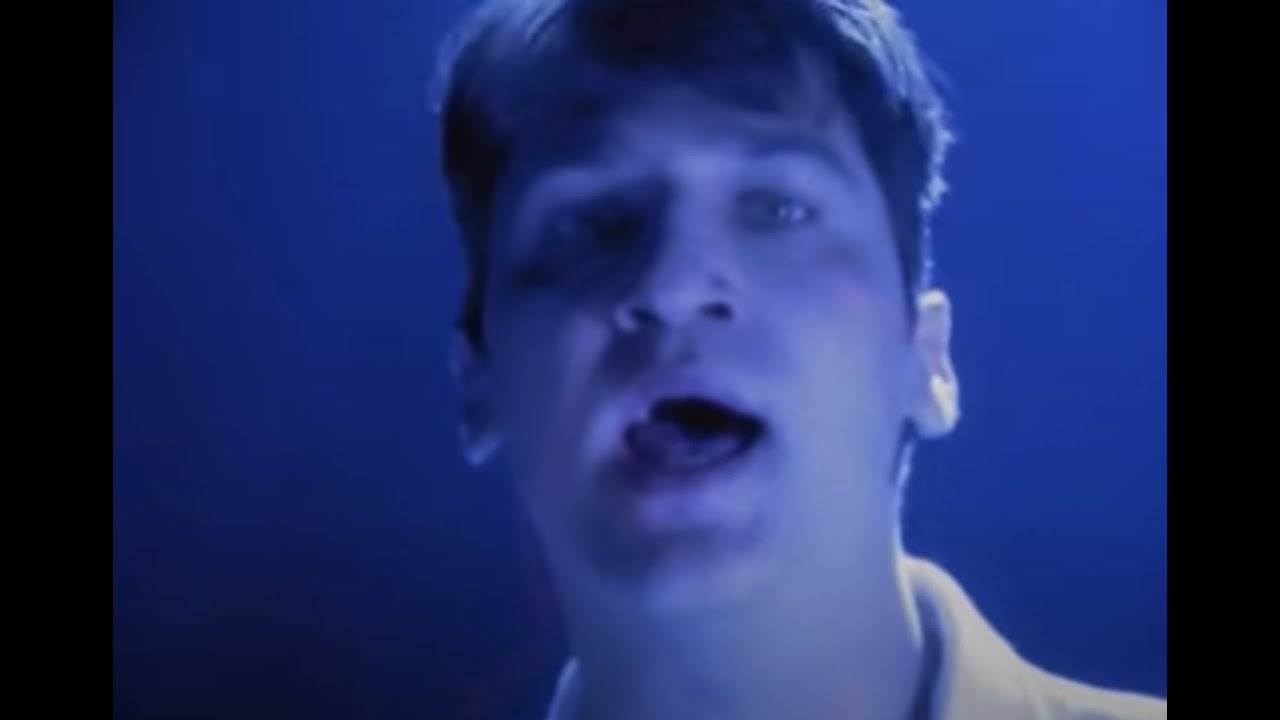 If I say I’m going to go down town to do some shopping I mean just off to the shops in my neighbourhood.

If I suggest we go in to town to do something, I mean central London.

When I lived in a little village outside of a market town outside Cardiff, down town meant into the market town, and going to Cardiff would be in to town.

I say I’m going to town. The city is actually Brighton AND Hove, and as if there would be anything exciting going on Hove

into town or into central

When i lived in Polmont (near Falkirk) and i was going to Falkirk, i would say i was going ‘up the toon’.

I use ‘going into town’ to refer to the main shopping area / city centre only. Wouldn’t use it on any other area of a city.

Always reference it in compass points, even if it’s a really short distance, pisses off my friends royally on a night out. Once suggested we headed back North on a night out in Bristol and an ATD started freaking out.

Into town for me would be like soho/oxford st.

I’ll let them off if they’re Seven Dials or anywhere this side of Palmeira Square, but if they’re out Aldrington way they might as well be Worthing in my book

Norwich seem especially proud of there city status, I asked if the bus was going to town and the driver said ‘no’, as the doors closed in my face he said ‘its going to the city’
I can see why Coleman’s are leaving, it just doesn’t cut the mustard as a city.