Going there next weekend. Central Paris. Can’t be arsed with any museums or shit 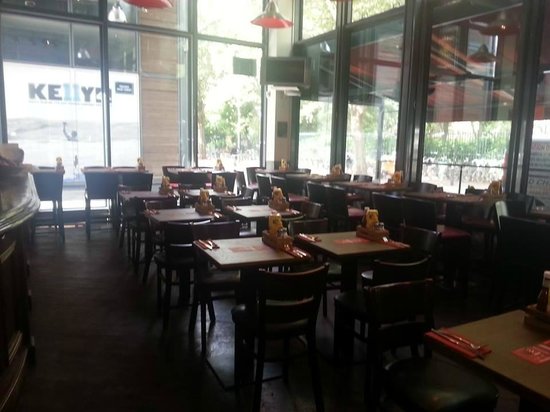 Yes I would imagine so.

Came here to post some shit joke about 'Le Wetherspoons’ or something but that’s learned me.

Love that place, they have a tiny wee restaurant behind the bar with about 5 tables that looks like nothing but the food is just out of this world

There are literally thousands of others though

Anywhere you can get a beer for less than 10€

In complete disregard for what you’ve asked, I liked sitting next the canal st martin and having our own drinks there.

there’s one in the Latin quarter and the man will give you lots of cured meats and olives with your pint. i like him. no idea what it’s called.

Yeah it’s a cracking wee place, they do a splendid bottle of Sancerre

Go to Le Truskel, play DiS friendly indie classics, has a cool underground smoking area and got absolutely ruined on tequila sunrises in there. Open until 5am generally too.

Just get a load of sangria in and load up the jukebox. Best bar in Paris.