I’m there during the day before heading North for Interpol next Friday?

Brick Brewery in Peckham? Barstory next door. Quite like the Gowlett, they’ve got good pizzas.

Pubs in Dulwich are a bit “meh” imho. There’s a v nice lil bakery / cafe just off the end of Lordship Lane by Goose Green.

Greenwich is lovely for a walk around in the summertime, but it will also be hellish busy.

As a New Cross resident, ie the bit between Greenwich and Peckham, I’ll tackle that if you fancy.

London Particular - both a cafe and a bar, separate branches right next to each other: 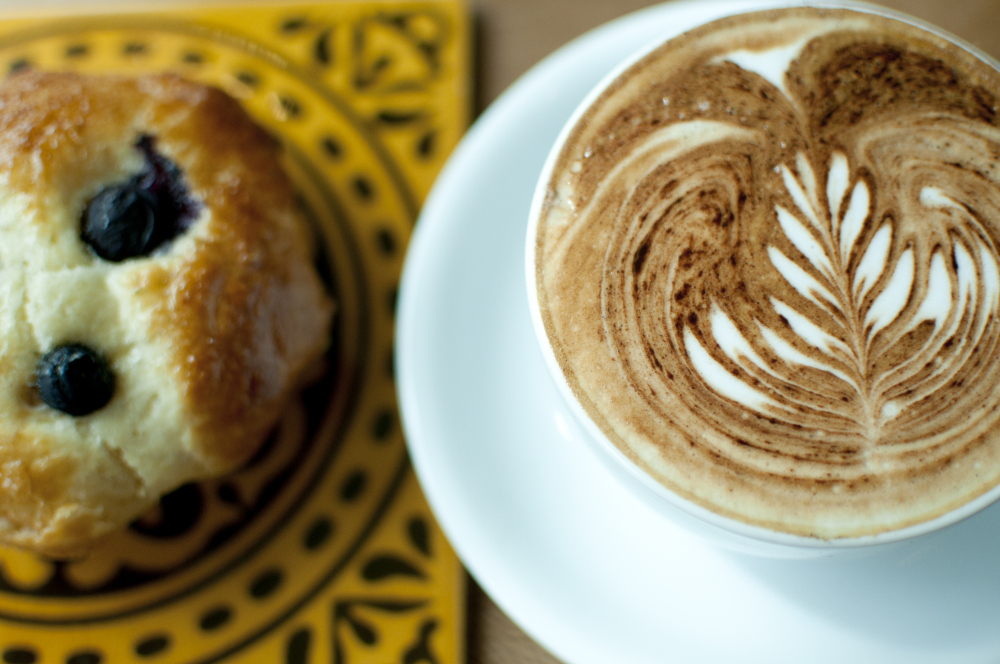 Food, described as ‘classic English with a modern twist’, is treated with respect at this tiny café just by New Cross station. Particular by

If it’s good weather, The New Cross House has an awesome beer garden. Nice food/drinks too if a little pricey:

The Rose is good for pizza and also has a nice beergarden:

For the beer purist, Beer Rebellion is the place to go:

There were fears that the recent closure of Penge’s Late Knights Brewery might spell the end for this rough-hewn boozer, under whose ownership it’s

Local’s tip, the garden at Out Of The Brew cafe is a lovely spot:

New town, same story so my desire is a length of love, and it’s not a time to be so small, so if my memory serves you should try it on: C’mere to Subway. They’re all the rage back home (in NYC).

Oh, I feel there is a story behind this! I’ve always found it quite nice.

Made the national news thanks to this idiot: 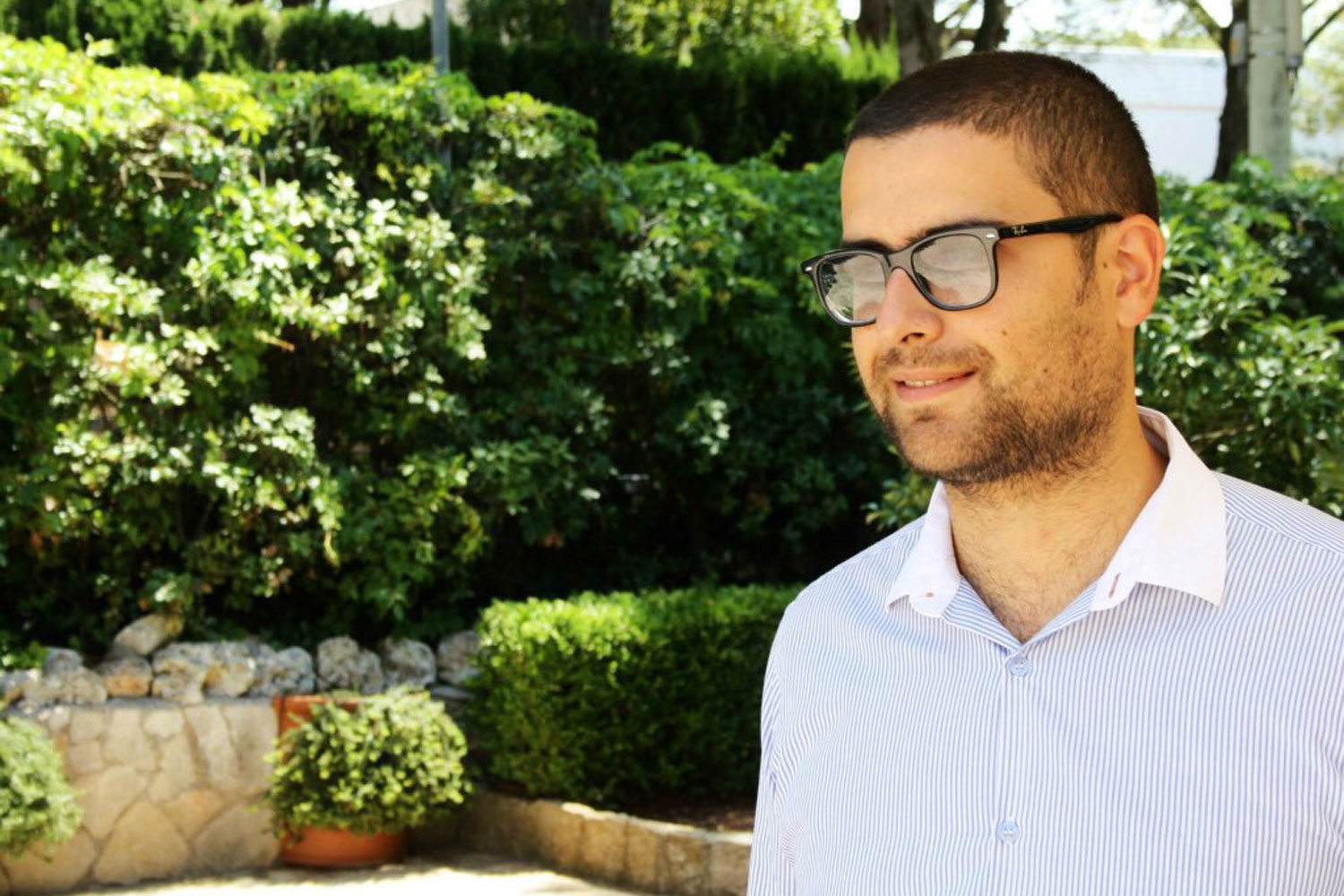 'Have a word with yourself!' Café customer who called police over 'wrong type of...

A man who called police after claiming he was served the wrong type of tea at a London café has found himself at the centre of a fierce Twitter backlash. Roberto Lattarulo, 33, defended his decision to involve police when he was given a lemon and...

But as dick-ish as he clearly is, I have some sympathy as the three times I’ve visited they seem to be incapable of serving anything right. The last (and I mean last) time I went in there I had to send a black coffee back twice as it was vaguely brown, flavour-less water, and when it returned exactly the same on the third go I just left it. What kind of cafe can’t serve you a black coffee?

I might slightly hijack this thread. I was going to ask nearer the time, but this looks the best place to ask.

On Sunday 10th, my house mate is playing a gig at The New Cross Inn and we’ll be driving a drum kit up.

Could anyone recommend a good pub to have a drink and get food.
Also what will parking be like?

Loads of free parking out of the back of the venue around Fordham Park.

Have not been, is it any good?

The pub directly opposite the New Cross Inn has good pizzas

You can park on the road on the ring-road bit if you continue down past the pub towards Greenwich on a Sunday.

Would go just across the road and round the corner to the Fat Walrus instead. Great food, well priced and a nice little garden to boot

Cheers pal. If your around come along. It’s Adams new band.

Oh really? Would definitely have headed over if I still lived there

This^ is also good, although probably worth booking if you’re heading there on a Sunday evening…

Always a pleasure to help a Palace fan