I love a trashy crime novel set in mid to late 20th century east london, some of the phrases make me literally laugh out loud

Delighted on carrying cheers drive through into London buses whenever possible

Family from Southampton do this. Once said that I’d just come back from working abroad and they asked that. Like… what… I’ve already been.

Big fan of calling something jubby.
Calling a person a dinlo.

Not so much me cause I’m not quite Gloucester enough but “alright me babber?” is great IMO, see also “alright mush?”

I miss going on the bus

always imagine americans think british people are like those villagers in Bloodborne, and not far off the truth tbh.

Kind of love the half west country half midlands accents there

An old boss was from the Isle of Man, and his accent used to do a swoop round Northern Ireland, Liverpool and posh.

Most accurate depiction of a Brit in Japanese media in this city?! really?! never took one that was on time or wasn’t packed to the rafters, or took as long as it would’ve taken to walk anyway 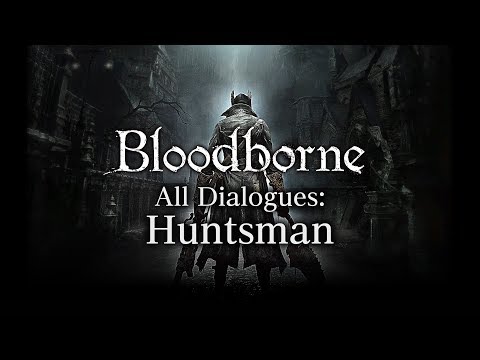 very accurate depictions of Spanish people in that game too 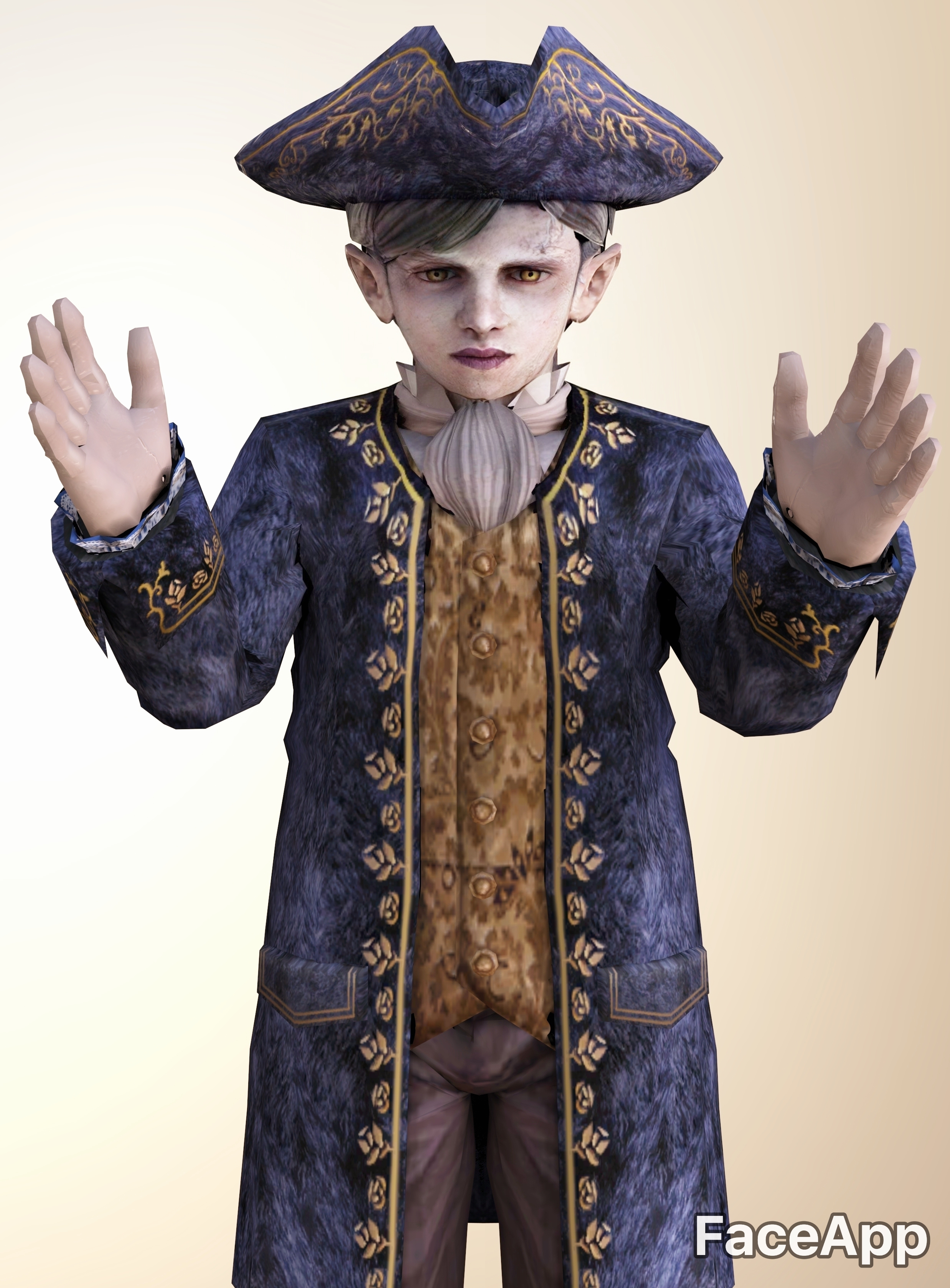 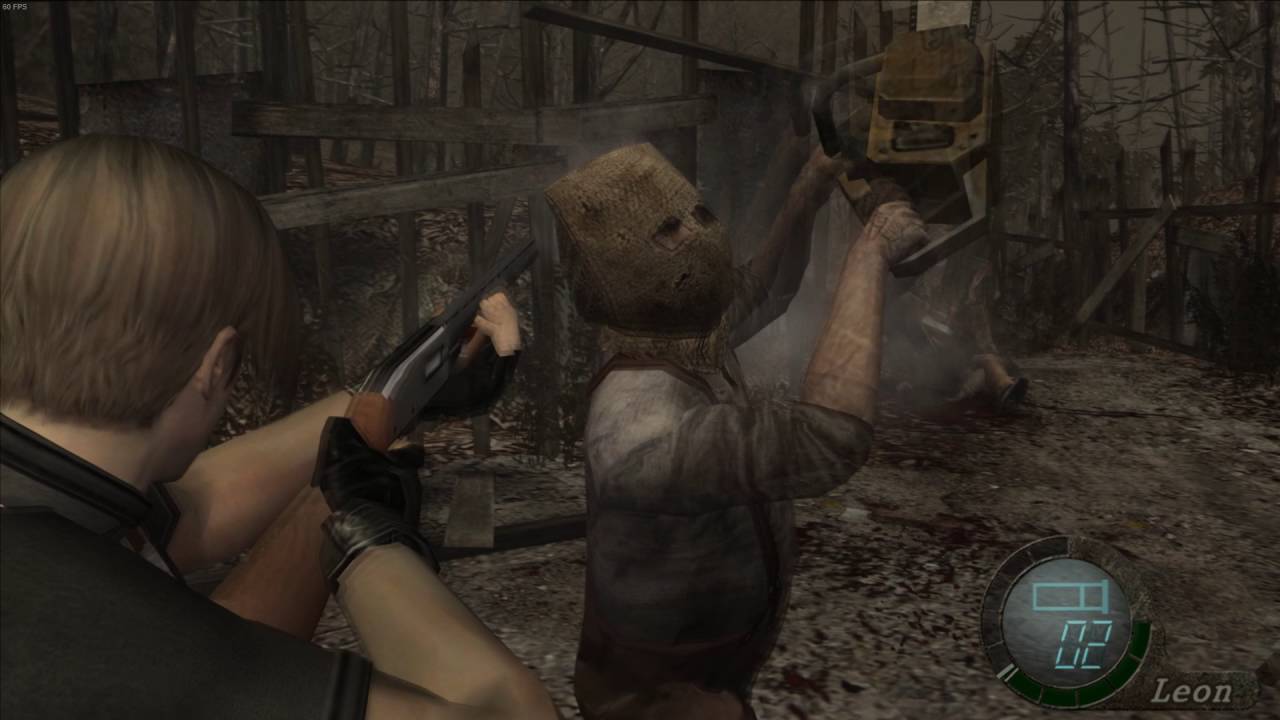 haha yeah, apparently I sound half bbc and half West Country

Mum uses the word “prannet” like idiot. Literally the ONLY person I’ve ever heard say it.

A small path is a jitty or a jennel