Lets compile good, nice and funny things from the year 2017.

I’m mainly thinking of stuff in pop culture but personal anecdotes are welcome. 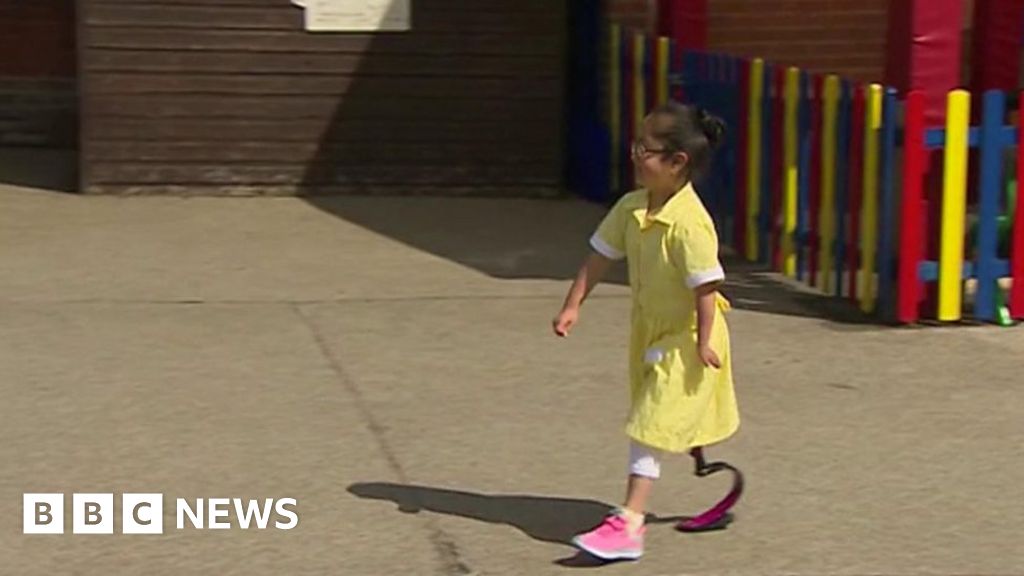 A seven-year-old from Shirley in Birmingham shows off her new sports blade to playground pals.

it was a fucking stellar year for videogames, especially story centric ones (my fav)
Going to see Babybird next week - he’s recovering from a heart attack and i’m so stoked he’s performing
moved into new flat which is dope af

Think the election result was the best thing tbh. Theresa May called it for when I was on holiday which was a shitter. Promised my wife I’d give it a bit of a rest while we were there. Then the exit poll came in and I stayed up all night watching it. Then somehow managed to trudge to the beach the next morning and lie in the sun taking it all in. Glorious moments.

What were your favourite story based games yuggy? I feel like I’ve done nothing but play fairly mindless games this year. Gonna make a point to catch up on the more artistic end of things in 2018.

That exit poll was probably the highlight of my year*. I was at a GNOD gig in the pit and got tapped on the shoulder to see the Guardian headline. Then they played Bodies for Money. It all gets blurry after that.

oh man, this got me right in the feels

And yeah one of my favourite things was watching that video of Matt Zarb and the folk at Novara Media going absolutely fucking mental when the exit poll came in. Was kinda like a callback to Christian Fuchs and all the Leicester players going nuts at Jamie Vardy’s gaff when they won the league. Good times. 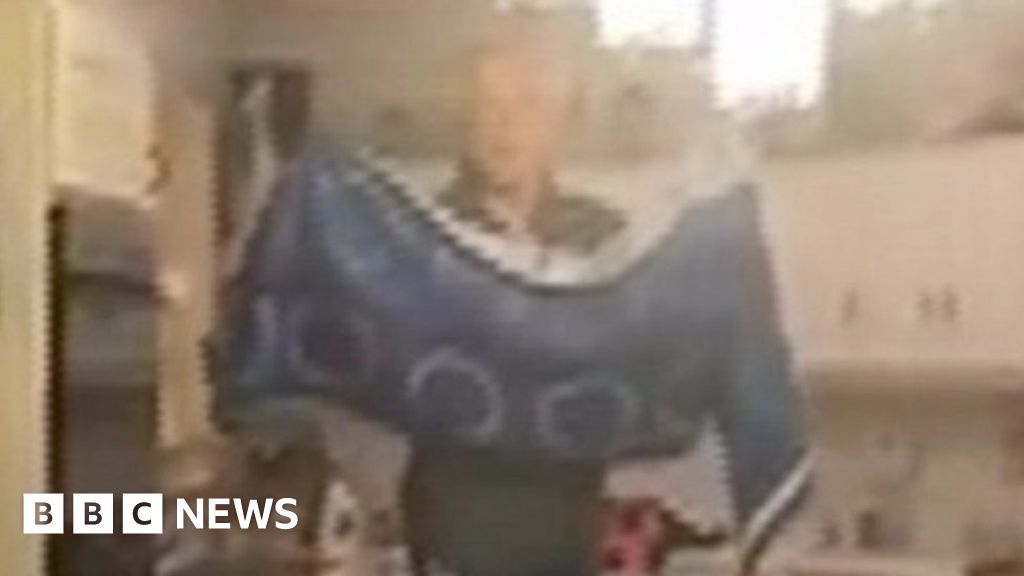 Footage of a man's attempt to remove a bat from his home goes viral, with more than 1m views.

Looking through the ‘Great Things on social media’ thread and remembered this:

When Del fell through the bar

Persona 5, Nier: Automata, What Remains of Edith Finch, Life is Strange: Before the Storm, Horizon Zero Dawn, and Wolfenstein II (Seriously, that game strikes the perfect juxtaposition of gratuitous violence and extremely smart, albeit camp storytelling).

Yeah I haven’t touched any of those. Wolfenstein II seems to be really dividing people, which is usually a sign it’s worth a stab at least. I’d mentally filed Edith Finch under ‘just another walking sim’ but I’ve heard a lot of people raving about it of late. Seems to have been something of a slow burner. Nier Automato is very much on my radar (love Platinum’s stuff) but Persona is one of those series that seems way too daunting for a time poor n00b to be approaching at this point. How easy is it to get into?

Edith Finch is outstanding. Yeah, I guess it could be filed under ‘walking sim’, but the experience it delivers is pretty unforgettable.

Nier: Automata really got its claws into me, but be prepared to go through 3 character playthroughs to see all its content/gameplay/story.