Hmmm, no idea why the video didn’t post properly 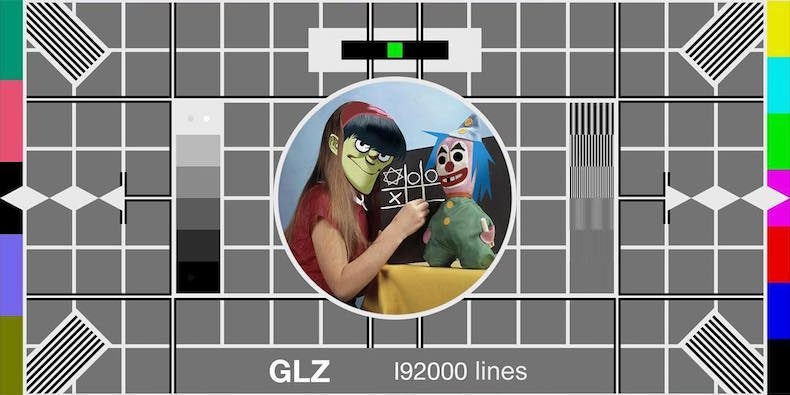 I quite like Benjamin Clementine but this is barely a song. Gonna say they’re just putting it out now cos it’s anti-Trump and it’s inauguration day rather than der big single from their new album.

What the hell was that?!

Better than most things they’ve done (although I’m not a fan of them in general so probably ignore me).

What the hell was that?!

This is fucking embarassing. Its a shame for Clementine as this is what a lot of people will associate him with now. His album was great.

The gorillas are rude and this attack was uncalled for. They’ve made a yuge mistake. Apologise!

They fucked up bigly.

One of the most overrated bands. Sad!

Yeah I really have no interest in the Gorillaz in 2017.

I’m the only like who liked the song a bit?

The end it’s just a bit unnecessary, I have to say, but I liked the rest of the song. Maybe I’ll have to listen to it again to realize it’s… not so good lol

Anyway, I wasn’t excited for the new Gorillaz album and I think I’m still not.

Fucking brilliant video; no intention of listening to the song again.

Song’s not that bad, come on now

Song’s no worse than anything else Benjamin Clementine has done.

The Plastic Beach era started with Stylo, which is still incredible, this is a bit of a damp squib in comparison.

It’s absolutely dreadful. No melody. If the new album sounds like this they may as well not bother.

According to the press release it’s not on the album, apparently. Still a bit of a buzzkiller. Their first singles of each record have been Clint Eastwood, Feel Good Inc and Stylo so you’d really hope for something a bit better when that drops.