Got any controversial music opinions?

The catchiest band of all time is The Mars Volta.

(Disclaimer: I’ve not actually got anything against Duran Duran or Ann Summers)

they are pretty black metal tbh

When crushed beneath a steamroller 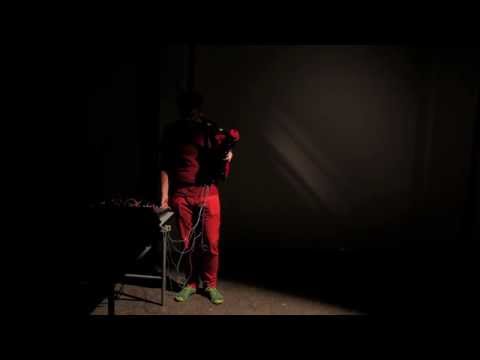 Only the eight minutes of contact-mic’d bagpipe funtimes

No ‘actual bagpiping’ happens in this video though

An 80s classic using guitars that sound like bagpipes, does that count? 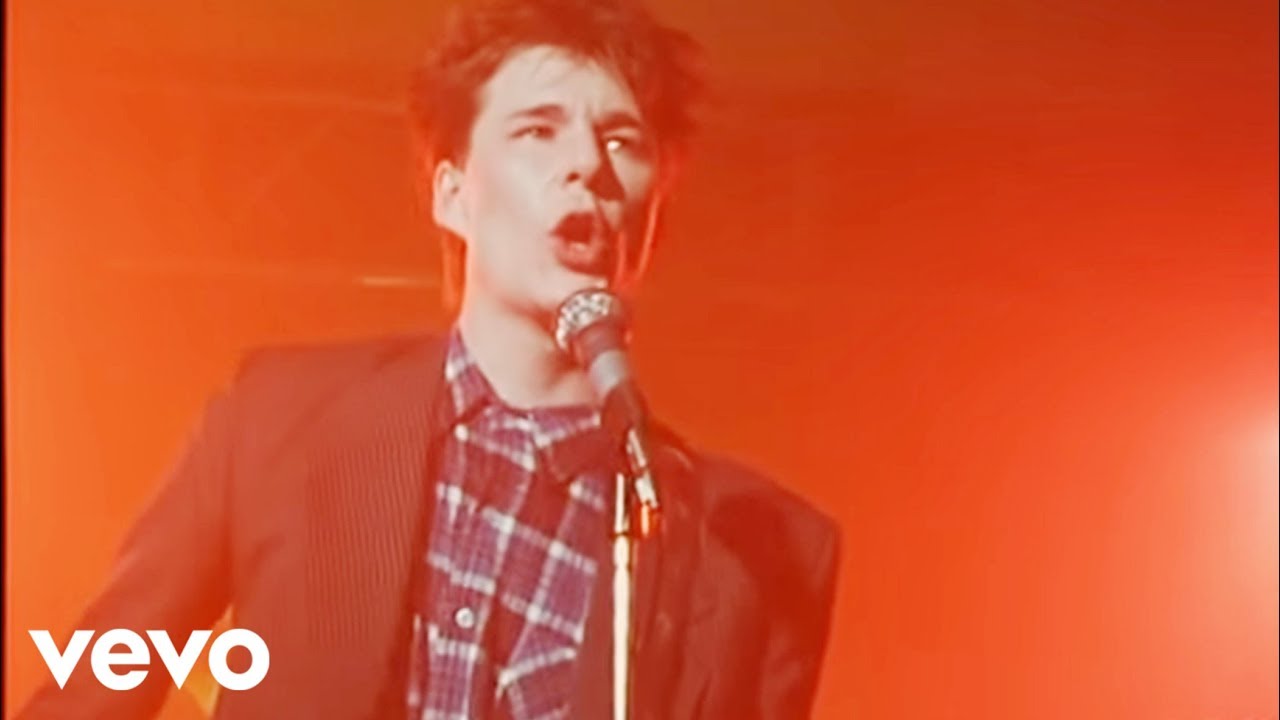 I’m assuming that you live in a parallel universe where ‘Yellow Submarine’, ‘Maxwell’s Silver Hammer’ and ‘Ob-La-Di, Ob-La-Da’ don’t exist?

At least they have novelty value

They were such a wierd band! That song is absolutely bonkers, and yet was a mainstream hit. Awesome.

The Cranberries are criminally underrated (although still a very big band, I know)

Come Together is the worst Beatles song by some margin

David Bowie is shit and he was a prick