GoT NO SEASON 8 🚫 SPOILERS 🚫 thread

last but one i think

think we’re going to do a big rewatch soon. thatll be fun. ill get all excited whenever they start shouting THE KING IN THE NORTH like i always do

I thought last season was a partial return to form following the drop in quality over Seasons 4 and 5. Here’s hoping these new episodes continue that trend! The whole thing is problematic and littered with niggly flaws, but when it’s all going well it’s one of the most satisfying things on telly.

I’m not keen on the reduced amount of episodes for the remaining seasons. There’s just too much going on and they could do with having a slower pace with more time to do it.

Once it’s over I hope HBO make another show set in the same world and take the opportunity to fix some of the issues handed down from the books.

I’m not keen on the reduced amount of episodes for the remaining seasons. There’s just too much going on and they could do with having a slower pace with more time to do it.

Yeah but I think @otto that this is a slower pace maybe. As in I believe they are using 16 episodes instead of 10 but giving them to us in two seasons. It’s possible there’ll be a shorter wait between the two? Unless they’re still filming, of course.

They seemed to get the pacing all wrong for the last two seasons, s5 dragged for most of it, and they seemed to try and compensate by going all out for s6. Neither of them really worked well I thought.

I think S6 was decent. S5 seemed to be hamgstrung by the desire to not spoil much if anything of book 6 because in theory he was supposed to put it out that year, but of course that didn’t happen.

Possibly S6 was more satisfying as a book reader because they came back and covered a lot of plot lines that got left out of the last book.

I’m going to rewatch s6 before the new one. Last year I finished reading all the books just in time for a complete rewatch of s1-5 before s6 came out. Think I’ll skip that this year and save it for the grand finale next year instead!

How are you guys when it comes to watching the episodes (for the first time) with other people? I have a couple of friends that I try to see them with every week when they’re on, and sometimes other people join which can be nice but also insanely annoying if they’re not as into it as we are, and keep making like jokes or commenting at exactly the wrong time etc. We did a big screen showing of one of the very last episodes last year which was great in a way, but also super annoying for those same reasons. DILEMMAS OF THE 21ST CENTURY.

ive got a whatsapp group and we all try to watch the latest episode at teatime the day it comes out. works quite nicely

whiterussian we may have exchanged laments on the old site about how the dragons are gradually being undermined in terms of power and mad skills. reckon one of them is going to be…“toast”…in s7. can’t imagine how cersei is going to…OMFG what if the visions emilia had in s1 of the red keep destroyed is actually because cersei blows up all of king’s landings shit with the dragon fire! then there is verys/vaerys/veris? anyway starting to wonder if we should trust veritas, tho i hope he stays a goodie cos him and tyrion are the best dynamic duo since cagney and lacey.

best seasons in order (tho i’ve enjoyed most of them except season 5 which was clearly just treading water):

Will definitely watch this when it returns.

Just read something that suggests it will be July and not April.

I thought everyone already knew this? Winter has come you know so they couldn’t film at the same time of the year anymore. They’ve finished filming now though.

“so what’s she upset about?”

“cos all her kids have died so the prophecy is apparently true.”

“who were her kids? what prophecy?”

I saw the first episode of last season screened at a pub which was an interesting experience - people laughed actually laughed at the sand snake’s one-liners.

Did anyone else read that comprehensive synopsis that was doing the rounds? Won’t post it here obviously, but it all seemed very plausible and tied in with filming details. I reckon it was all true.

i like watching the youtube reaction videos at burlington bar cos they’re all clearly total dweeb hipsters like me, so they show GoT the respect it deserves. it’s one annoying internet craze i am fully on board with. 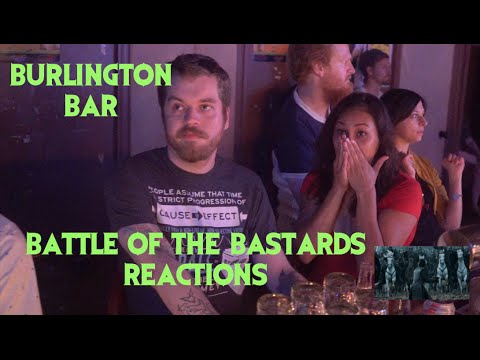 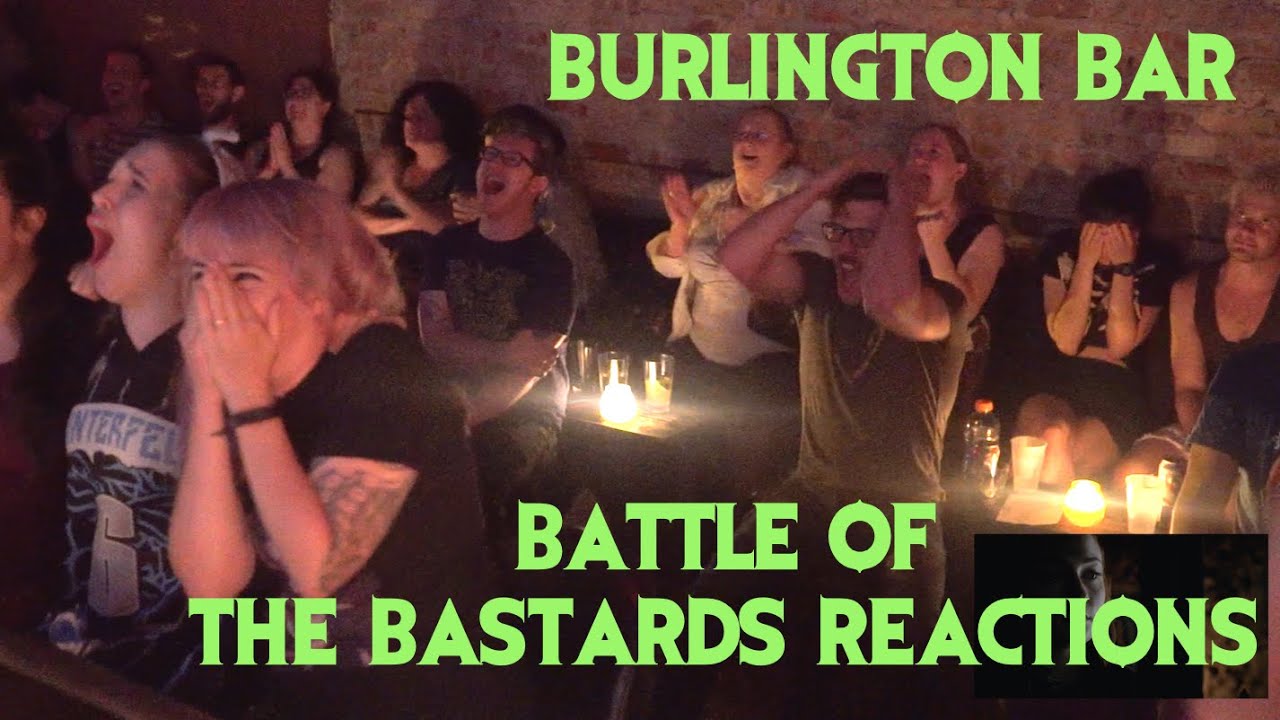