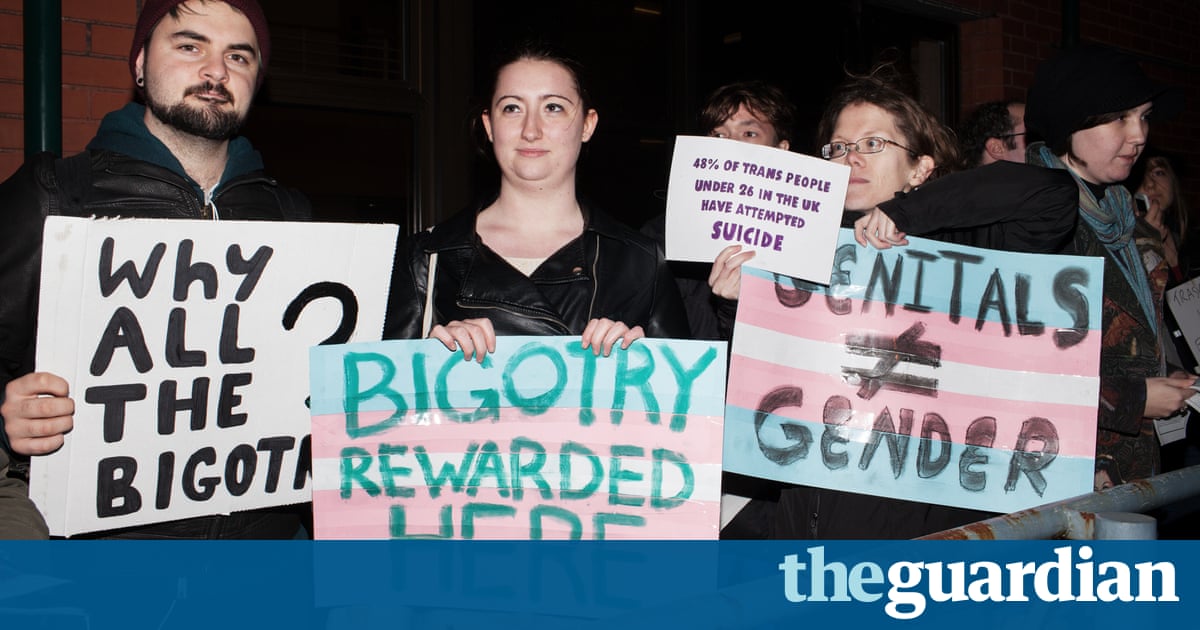 So much to get wound up about here. The UK doesn’t even have free speech to begin with so I’m not sure what they are defending. Not being invited to speak at a campus is not the equivalent of censorship either. That’s Trumpian thinking at it’s worst.

Also, the “right to free speech” as it exists in America only applies to the freedom to not have the government come after you doesn’t it? It doesn’t include the right to say what you want in any forum of your choice, does it?

They couldn’t give a shit about free speech, the core of this is that they think universities are promoting too much left wing thought.
I think safe spaces are useful and worth protecting but the Tories will never get what they’re angling for here.

We should all demand that Jeremy Corbyn give the headline speech at the next Tory party conference.

Fucking hell. What a bunch of utter shits this government is.

Another thing that strikes me about this is that it’s a policy that isn’t either socially or politically beneficial. I mean notwithstanding the fact it’s a shit idea, why pick this fight? Why?

To give the impression that government isn’t paralyzed and cover for the fact there’s a complete lack of policy to implement for one of the longest sessions in recent memory.

So the one voter demographic they didn’t have a problem attracting at the last election. Ok.

Reckon this is their first attempt at a proper ‘attract the yoof’ policy - pander to the sensibilities of the alt-right.

Kind of amusing they point to Germaine Greer as being one of the speakers “affected” by no platforming before noting that she was actually given a platform to speak at the university.

Maybe if we stop academics speaking in universities the kids will like us!

I can only think it’s going to be connected to uni fees? Something about lowering fees only if unis comply with this new office fully allowing them to apply more pressure on institutions?

It’s as good a reason as any, I’ll give you that.

The thing that makes me laugh is all of the high-minded analysis of student politics these days. I imagine students are as bemused as anyone else by the focus.

Possibly. Again, that makes some kind of sense at least.

I assume she’s the only example of someone who would be viewed favourably by the anti-Corbyn Guardian classic demographic?