Graffiti - Is it always vandalism?

Got a bunch of council lads at the house today removing vandalism from a local garage.

But the crew has “Graffiti Removal Team” on it. Is that right? “Graffiti”?

Always up for chat.

Pretty sure I’ve told this story before, but what the hell.

I used to work near to the Masonic Grand Lodge in Holborn. Very grand, very clean building (fun fact: they used it as the outside of MI5 in Spooks). One weekend there was some sort of march on the Saturday. On the Sunday I happened to walk past it with a friend who pointed out that someone had written “Mason wankers” in felt tip on the stone wall. On the Monday when I went back to work there was no trace of it.

I’m not a fan of tagging of local shop shutters and stuff, think it’s v unfair to the business owners.
less bothered when it’s on state or corporate infrastructure like railway bridges or whatever. I’m not a fan of tagging of local shop shutters and stuff, think it’s v unfair to the business owners.

Agreed, especially when the shutters aren’t solid metal and the spray goes through onto the shop itself.

Saw a London Overground train the other day that someone had really gone to town on. Not just “GAZ” in black, the full multicolour tableau. Thought it looked pretty funny and cool, like when people put their dogs in fancy dress.

Some prick here in Leeds tags everything with “Talk more”. How about you listen more, pal?

Remember the the wolfsburg striker Grafite

On my way to work I pass “They have money for war and DUP lies, but they sell off your lives and something something the poor whatever”. I’d take a photo but I’ve broken my phone.

my all-time favourite bit of graffiti 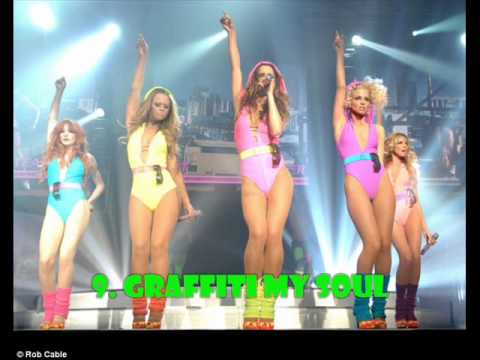 think graffiti is important as an honest unfiltered expression of society.

Would I want it on my house? No, but that’s my problem and shows that I’m selfish with my concept of private property.

It’s good when a business hires someone to do some graffiti but then don’t like when someone writes call James 4 a shag on the wall.

BUMBAG is my favourite tag atm