Thought I’d start a thread for this, because even if it has been discussed in other threads, it’s a pretty big deal. 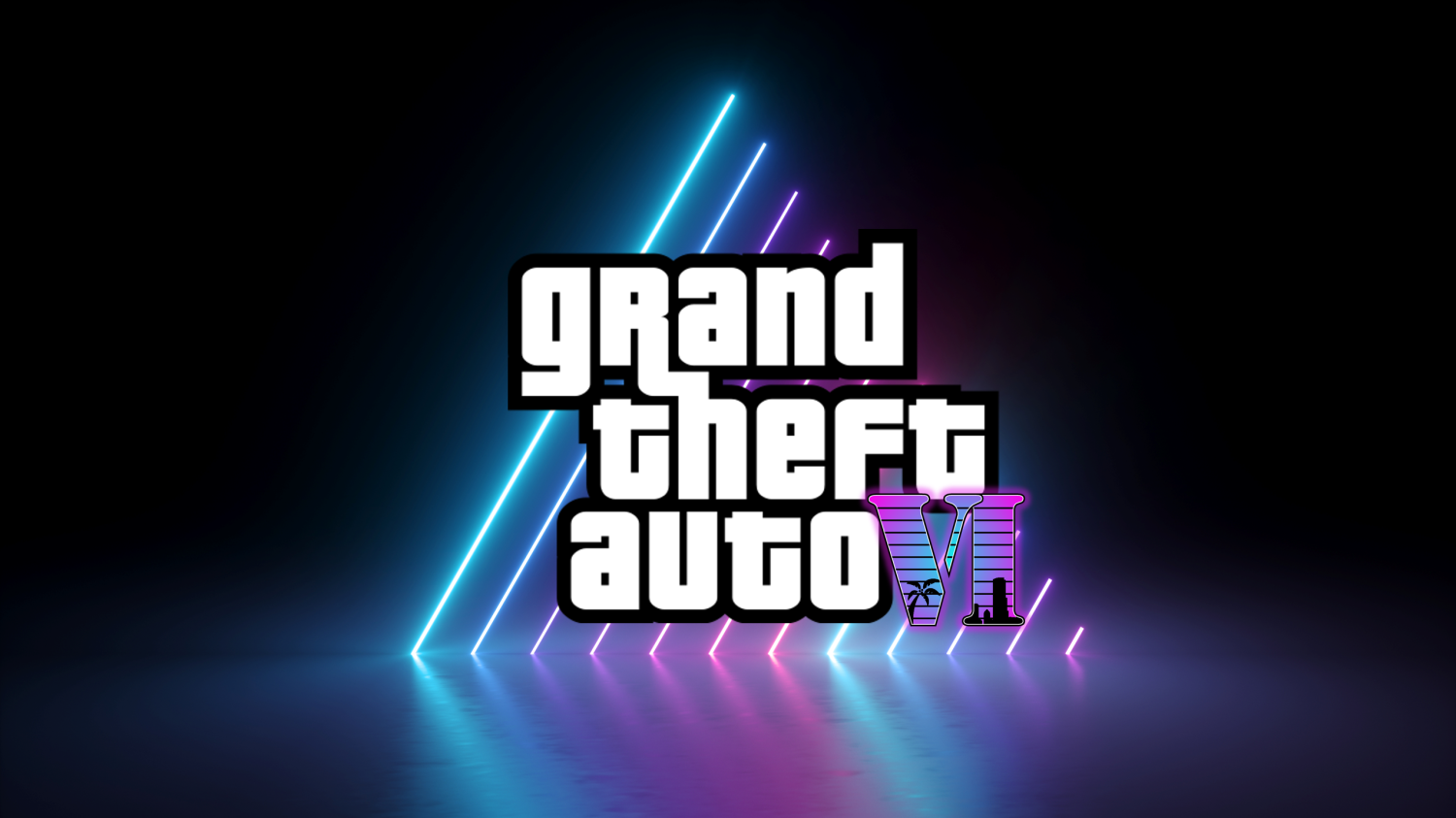 GTA 6 leak confirmed real, one of the biggest leaks in gaming history

The recent Grand Theft Auto VI leaks have been confirmed as real, and Rockstar Games is absolutely devastated as source code and footage circulate.

Pretty shitty way to find out though, this has been such a long time coming it’s basically become a bigger deal that some royal funeral or something.

I’ve played all of the GTA games over the years. Used to play GTA 2 multiplayer at uni and was pretty handy at it. Crazy to think how long it’s been since GTA V, even the memes about GTA VI were getting stale.

Are you excited FOR GTA VI?

Driving around in all the different cars and bikes and helicopters is v fun, but then they stuff it full of the worst patter of all time.

Think I must be in the minority of people who like the missions and solo etc but doesn’t bother with the online side of things… which is now their cash cow and is fucking massive.

I don’t like how there’s all these missions to do and none of its interesting and you don’t know if you’re doing something that has any meaning. Overwhelming games. 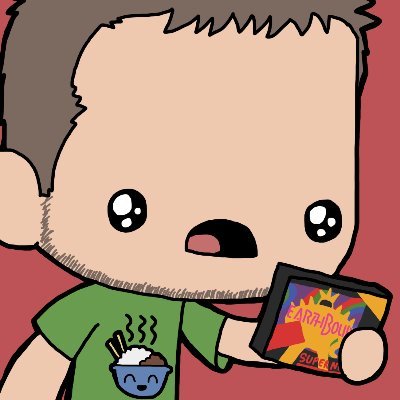 @kobunheat
BREAKING: Police have arrested the man suspected of stealing the GTA source code. However, he immediately respawned outside the police station
17 Likes
TKC 19 September 2022 12:00 #8

Still get proper nostalgic over playing GTA Vice City for the first time. Driving that scooter to the hotel as the sun set, and then the hotel had reflective floors!

Its a shame they proper bundled the remasters of the trilogy

Also San Andreas had Billy Idol AND STP on the playlist

Yeah, best thing in 5 was driving to the top of the biggest hill/mountain thing and then driving back down.

Loved 3, Vice City and San Andreas. Some of my most played and favourite games of that era.

Didn’t enjoy IV at all. Barely got past the first mission. Iirc it was trying to be dark and gritty, didn’t work for me at all.

Played V to completion and mostly really enjoyed it with some caveats.

So yeah I’m cautious about this new one. Going to be intriguing to see how/if they update the tone cos I’ve got much less tolerance for unreconstructed macho bullshit in 2022. Dunno.

5 was guilty of this, “1”, vice city and 3 were brilliantly written.
4 was OK, mostly naff

The writing for Red Dead 2 was by far the best in any Rockstar game, so I’m hoping that some of that has rubbed off on the storytelling. Probably not, but y’know.

I’d forgotten about that. Horrible.

Dunno why everyone bangs on about Vice City either. Just stick a “best of the 80s” album on.

Was only a good game when it was birdseye view. Cheers.

Going to be intriguing to see how/if they update the tone cos I’ve got much less tolerance for unreconstructed macho bullshit in 2022. Dunno.

I saw this article a while ago which seemed to suggest they’d make some positive changes this way, but we’ll see.

Thought GTA V was a really great world, and that is was absolutely miraculous that it ran on PS3/360, but the story was quite weak and difficult to follow when it was constantly adding new characters. Thought the humour was quite poor too. RDR2 was absolutely incredible though, really loved the light RPG mechanics, being able to greet/antagonize people, all the effort that went into the voice acting, and the main story was good. Hopefully they learn from the best bits of that

“Grand Theft Auto VI, will include a playable female protagonist for the first time, according to people familiar with the game. The woman, who is Latina, will be one of a pair of leading characters in a story influenced by the bank robbers Bonnie and Clyde, the people said. Developers are also being cautious not to “punch down” by making jokes about marginalized groups, the people said, in contrast to previous games.”

Sounds genuinely positive. Bound to spark an angry backlash from the very worst people but that’s a good sign you’re heading in the right direction.

A bonnie and Clyde style thing is a GREAT idea. So is going back to Vice City. Consider me hyped