Let’s poll it, pick your top 3 and discuss.

Will always know it as Niggamortis though.

Love the variety in the production on this, whilst overall it still sounds proper grimy. Rza has rarely sounded as good as he does as the rzarector.

Bang your head is full on.

1-800 suicide, despite the subject matter is somehow… joyous?

So much going on here. They sound like they’re having the time of their lives.

yeah they are having fun for sure. prince paul was so good at making things sound light despite the content. 1800 suicide perfect example, sounds like a de la soul track and then you hear the words.

So sad about grym reaper/poetic. Only 36.

I learned to burn rap germs like antiseptics
Then release a piece of music lyric epic
Words like proverbs, blended, braided
Strong like a swarm or psalm of king David

I listened to this last week for the first time in an eternity and it’s pretty staggering how consistently great it is right the way through, very difficult to pick 3 favourites from it. I’d say it’s better than any peak Wu album too (which i love btw).

I’d say it’s better than any peak Wu album too (which i love btw).

bold take! i’ll allow it for the sake of the thread

id probably have it at the top of the wu adjacent releases list for sure. edges out meth and reds blackout just barely for me. makes me wish that rza wouldve worked or co-produced with prince paul after 36 chambers.

Haven’t listened in yonks. Time to dig it back out

There was a great article on the Quietus last month about this. Didn’t realise it was written before 36 chambers! The Quietus | Features | Anniversary | Death Was Not The End: Gravediggaz' 6...

Gravediggaz’ satirical, macabre and brilliantly funny debut, 6 Feet Deep, was an album out of time, lost in the rush of 1990s hip hop. David Bennun exhumes it to reveal its long-buried significance

deathtrap was the one I wanted to listen to the most this last weekend.

Annoyingly not on Spotify. Obviously have a copy on CD somewhere, but y’know.

Pass The Shovel is the best song, but it’s not on the streaming versions for some reason. Maybe due to sample clearances 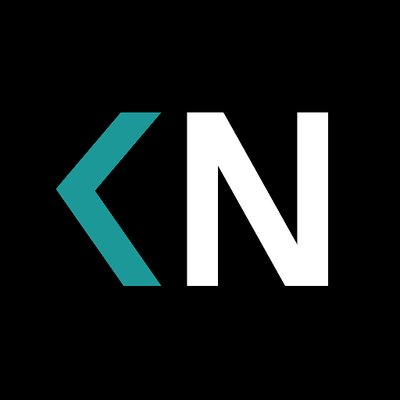 @KindaNeat
I've always wondered how the cover photo of Gravediggaz - "6 Feet Deep" was photographed (pre-photoshop) so I asked the photographer: https://t.co/tcqBnxznWc 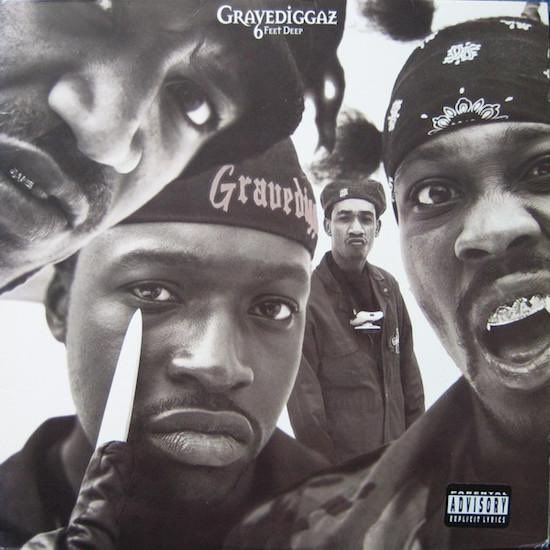 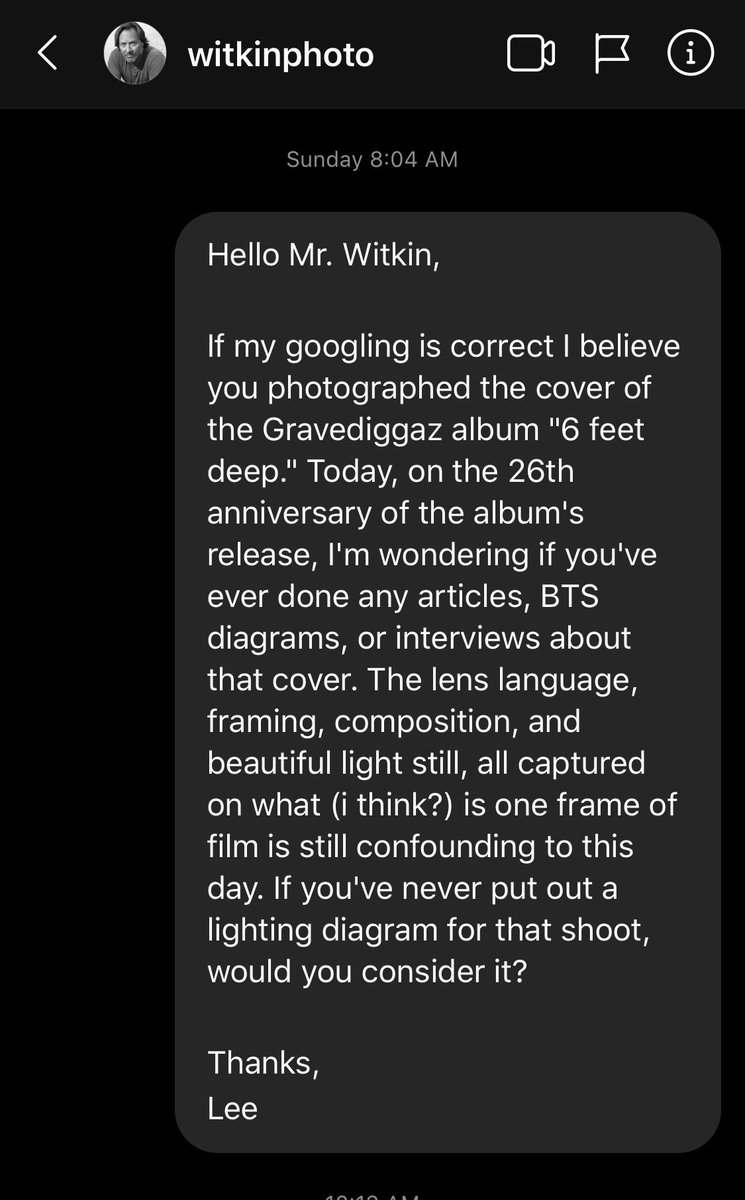 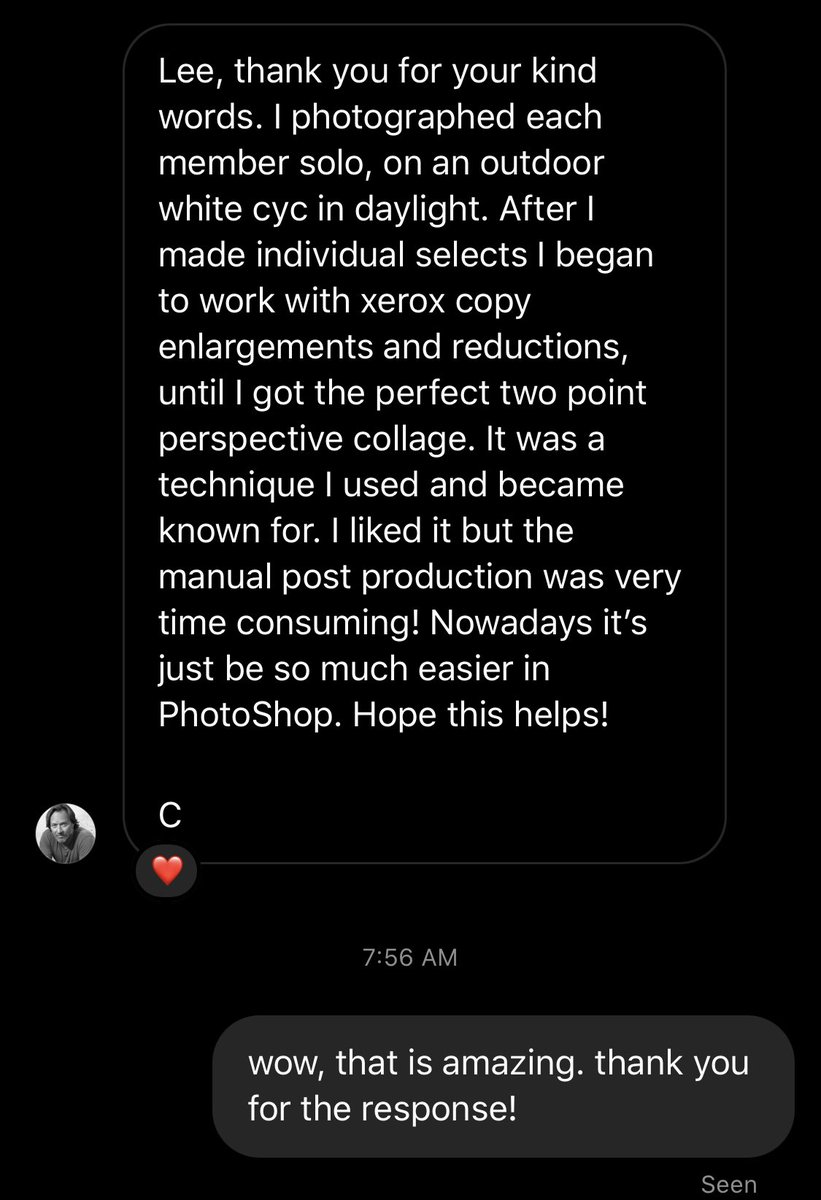