Just been thinking, it’s all well and good reading about Radiohead, Sonic Youth, the 60s canon etc but I’d also love, for example, to read a book about the world’s biggest and most loyal fans of Scouting for Girls (they’re out there, they just released a new album that went top 30 :O) . Or the most hideous, DJ Otzi-esque cheesy pop. Or Nickelback, of course. You get my drift.

that thirty-three and one third book about celine dion was supposed to be good, but I cannot vouch for this

Simon Reynolds book about glam rock- I love him but find the genre off putting, I haven’t read it cos I know I’d end up listening to loads of glam rock!

Bob Stanley’s Yeah Yeah Yeah is a brilliant book about the the history of pop music in the UK. He defines ‘pop music’ as simply ‘music that gets into the charts’ and covers it all, including a lot of music that would definitely be considered ‘unfashionable’. He’s entertainingly scathing about some of it but unashamedly enthusiastic about most of it. In fact his most vicious scorn is reserved for anybody that considers themselves ‘better’ than chart music.

I got my brother the Chas and Dave biography for his birthday a few years back. Had an anecdote about a coat that went on for two pages.

I also continued the theme by getting him Chas’s book about his “rockin” allotment. That must fit the bill!

I love glam rock and it didn’t disappoint, it’s a great book.

He does make the point though that there’s not much in the way of lost or obscure classics in glam. Most of the best stuff is also the most popular (unlike the the post-punk era documented in ‘Rip It Up’ which is truly a treasure trove of discovery, a book i still dip into and discover new things) so you might not spend as much time as you think checking out the records he’s talking about as you may well have already made your mind up about them. For instance, he’s pretty enthusiastic about early Queen and while its fascinating to read his take on it I’m never going to listen to them again, I know enough to know I’m never going to dig it.

(Seriously, there some absolute gold there if you’re into dub inflected funk rock!)

If you’re a bowie fan as well it’s pretty essential as he pretty much covers his whole career, not just the glam bit. The section on his LA period in the mid 70’s is dynamite.

Read that 5 years ago, need to again as I quite enjoyed it, especially the chapters on the 50s crooners etc.

‘Bye Bye Baby- My Tragic Love Affair with the Bay City Rollers’ by Caroline Sullivan. Funny, sweet and sad. She was (or still is don’t know) a music journalist so could have filled a book with cool anecdotes but this is much better.

Scar Tissue is meant to be hilarious in its lack of self awareness.

Depending on your view of Suede, Brett Anderson’s new one might be up your street: I enjoyed Pig City about the history of the Brisbane music scene which includes an entire chapter dedicated to the unlikely success of Savage Garden. Don’t get me wrong, it covers some great bands and an interesting insight into the political atmosphere around the music at those times too, but it also goes into depth about Powderfinger.

I think I’ll give that a go. At the Green Man pub quiz (questions set by Bob Stanley funnily enough) they had a round where you had to say whether the passages they read out came from Brett’s book or the Secret Diary of Adrian Mole. Pretty hard to tell apart!

John Higgs’ book on the KLF is so much more than a retelling of events, definitely recommend that. I guess they’re not very fashionable any more.

The KLF: Chaos, Magic and the Band who Burned a Million Pounds

There’s one he wrote before that leads up to Suede that is apparently good. I always hear good things about these books and then there’s always a fiction book I want to read more.

It’s great. Very short though so if you’re even a moderately fast reader you should do it in a day or two

Assuming Sleeper fit the “unfashionable” tag, Different for Girls is a brilliant little book by Louise Werner about her and the band’s rise and fall and Britpop in general. One of my favourite musical autobiographies (*Looks like the book has been renamed Just For One Day now) 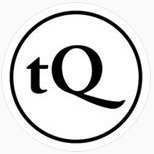 @theQuietus
'I can’t remember exactly when, but there was a moment when I realised much of the music I’d grown up with was Not Cool...' @tomclaytonesque seeks to re-assess the oft-derided music of Coldplay, Travis, Turin Brakes tquiet.us/AcousticSummer https://t.co/uVMsqxdGMu 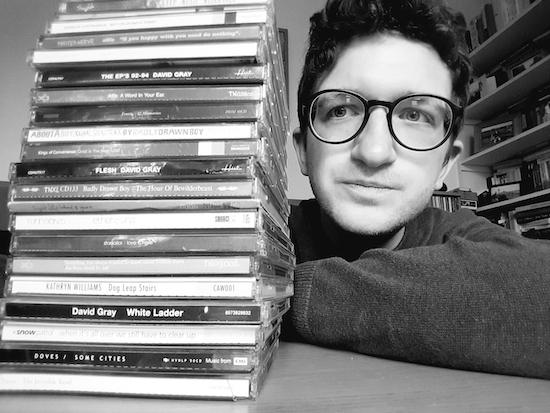 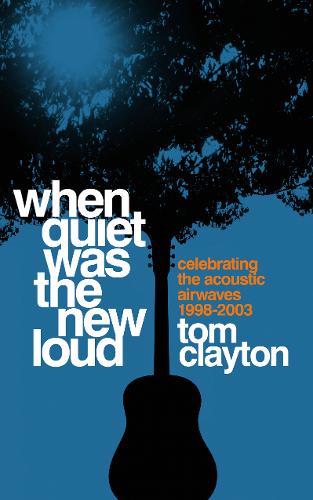