That CoS article makes it seem like genre is having a bit of a fallow period, but there must have been a load of great stuff to have come out this year? 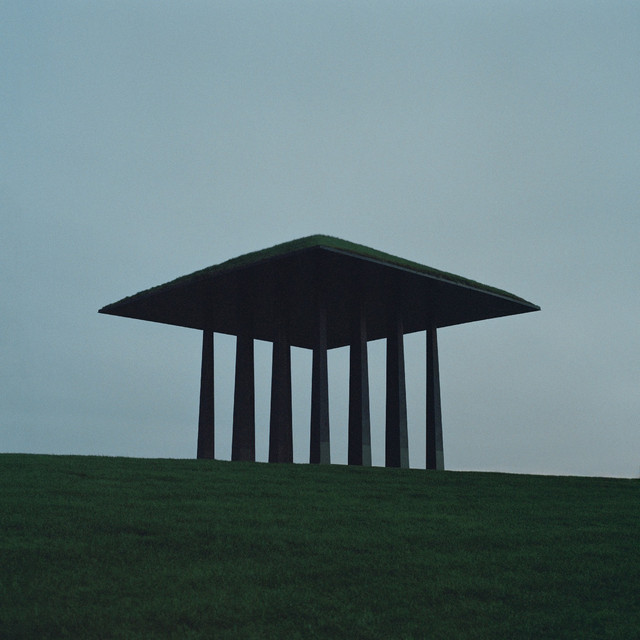 Youth Hunt, an album by The Homesick on Spotify 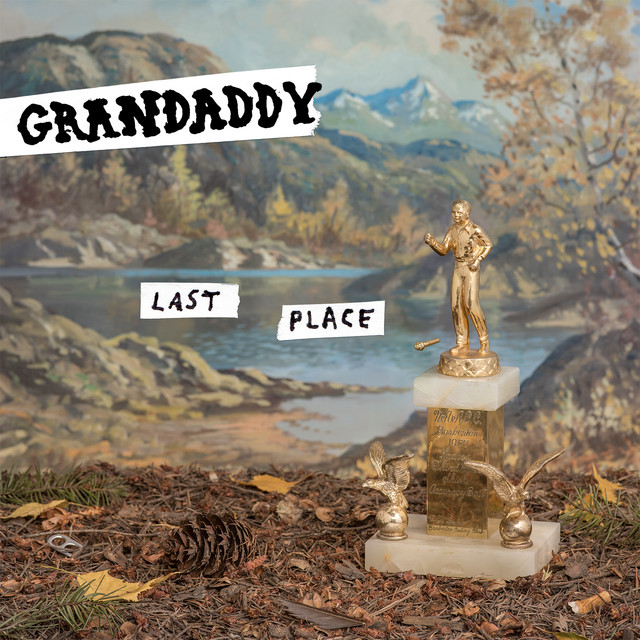 Last Place, an album by Grandaddy on Spotify 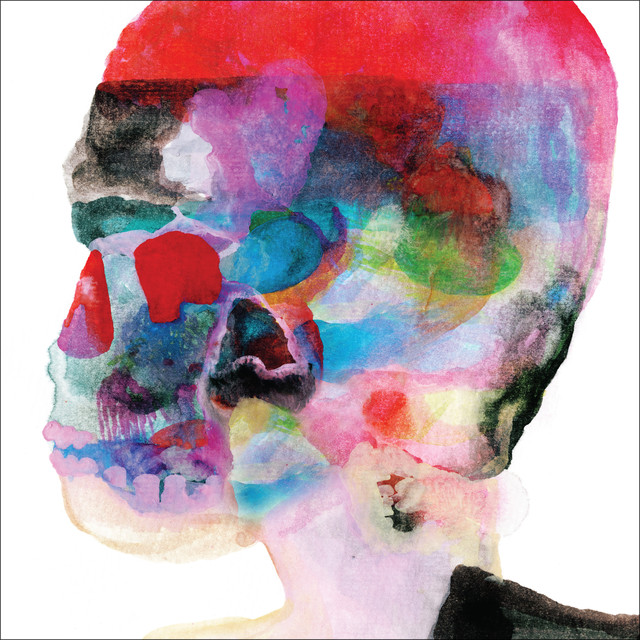 Hot Thoughts, an album by Spoon on Spotify

CoS wouldn’t be the first to say Rock is Dead…

Which article are you referring to, anyway?

Depends what you call ‘indie rock’ of course, but

I genuinely have no idea what I would define indie rock as these days or what anyone else would.

It’s a fuzzy genre, isn’t it. Some bands (Spoon, BSS, Big Thief, The National) fit it perfectly, but so many others lie on the fringes of other genres…

It’s almost as if it doesn’t really matter

Aside from those mentioned, I’m liking;

Desperate Journalist - Grow Up
Gloomy jangly gothy stuff, for if you liked the most recent Twilight Sad album

Pumarosa - The Witch
Groove-driven new wave shit, meets proto-punk, meets dream-pop, meets all sort of things. Doesn’t sound like a lot of other things; got things in common from everything from Viet Cong to early Warpaint to Goat, but the end result doesn’t really sound like any other band.

Came in to say LC!

(well, that and to get some tips on other good indie rock albums)

Indie rock must have: guitars; reasonable levels of energy/tempo/intensity (i.e. no laid back shit allowed); something that’s a bit off.

I highly recommend Meatwave’s new album The Incessant. Might even be my album of the year. The songs are so well-written, catchy, energetic, loud, melodic, tense, and function together as an album. Definitely not an album that’s “just there” or that exists just because it’s what they decided to do for a living.

The new Priests’ album “Nothing Feels Natural” is also fantastic in a similar way. Cloud Nothings and Afghan Whigs also, and the previously mentioned Rolling Blackouts Coastal Fever right behind them.

I’m a huge Desperate Journalist fan and had their tote bag on me last night when I bumped into the lead singer and guitarist at The Constitution pub in Camden last night. Just a quick hello and I like your stuff thirty second conversation. Seem like nice people.

I’m gutted that ‘Cecile’ isn’t on the Pumarose album. That’s a huge tune.

Eugh these bellend’s have been publishing muck like this for years. Don’t entertain them

By this I mean people have been saying rock is dead. If thats true then fuck off and go listen to your doors best of forever.