I’m coming to realise that at least 50% of my favourite artists are probably considered MOR by many people…and that’s okay. Spent far too long worrying about how “edgy” or “experimental” my general taste was to full embrace this fact. Bar the odd few (Tim Hecker, Boards of Canade, SOTL, Grouper), even the weirder artists that I listen to frequently (Destroyer, Julia Holter, Joanna Newsom, Mount Eerie) are just MOR artists with experimental flavourings. It’s time to embrace MOR 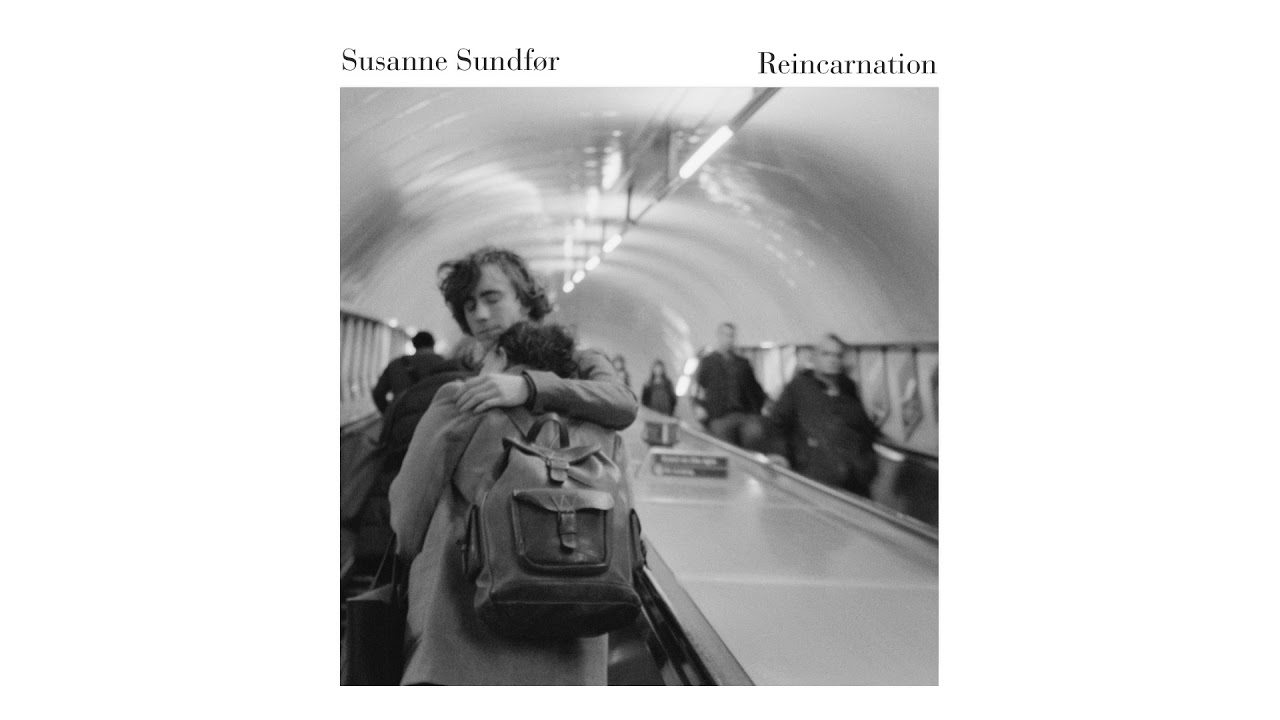 MOR is one of those terms that I think I only barely understand. That said, my tastes seem to have shifted to be markedly less experimental/extreme. Tried to get into the new Yellow Eyes record yesterday but kept thinking it was just quite unpleasant. Can’t seem to listen to drone anymore. Quite like most of the songs on the '80s compilations I end up having to listen to when driving people around for work.

I think it’s used quite pejoratively in certain circles (on here sometimes, for instance) when surely, by definition, something is middle-of-the-road because it appeals to the widest spectrum of people.

but driving in the middle of the road is very obnoxious

I’ve got quite into the Amber Coffman album. it seems extremely MOR to me, and I don’t think I’d like it if I didn’t really like her already. 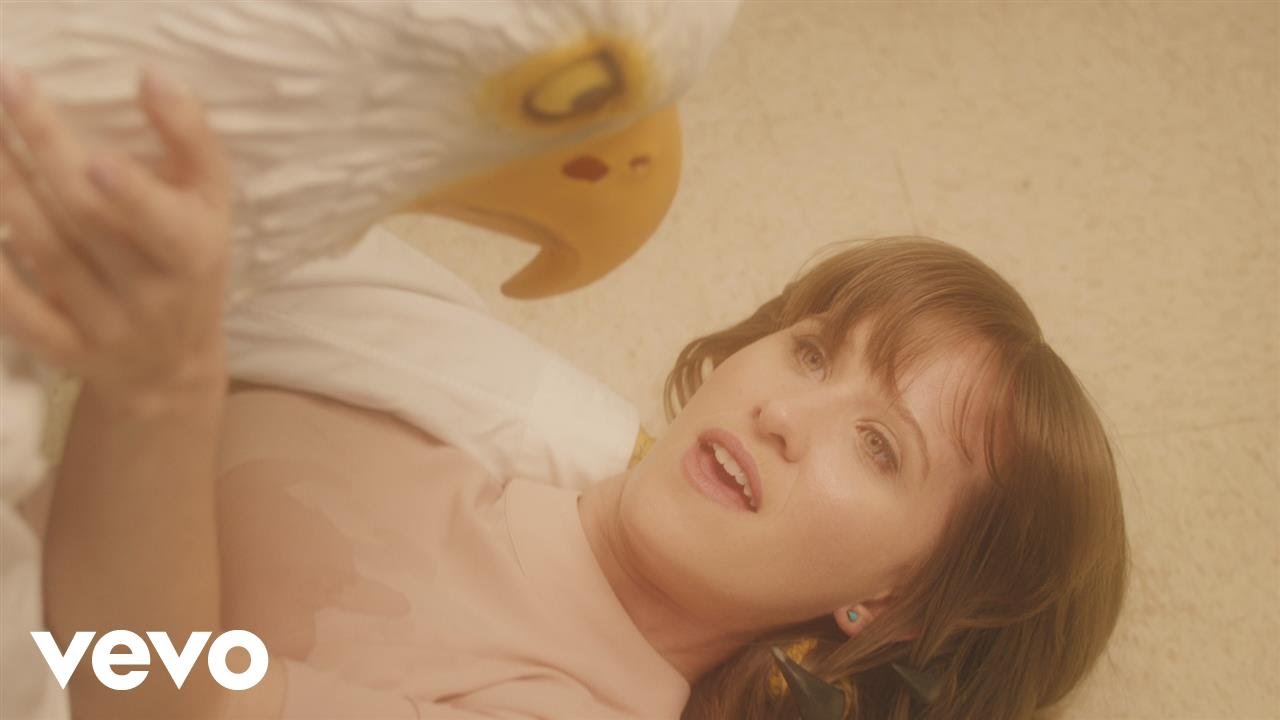 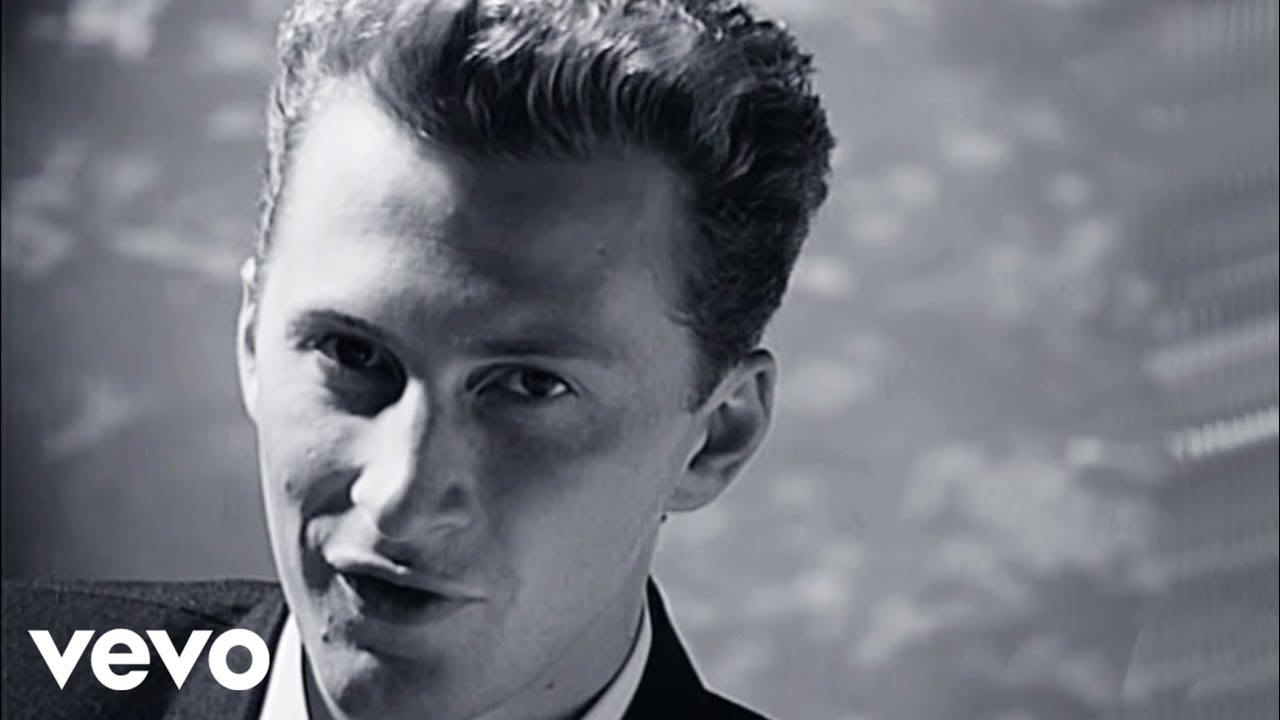