Great questions of our time (banal)

Did Pinocchio have an anus? Because if he didn’t then he’d die within days of becoming a real not, but if he did it raises some disturbing questions about Geppetto’s motives.

I’m gonna say yeah with the caveat that Geppetto gave him a tiny cock which is why he overcompensated with his nose.

Geppetto gave him a tiny cock

Think this is what eps is suggesting…

I IDIOT DICKHEAD’d it, though.

true story - I emailed someone called Angus the other day, but mis-typed his name so it read ‘Anus’.

I am willing to overlook it because of how good it is.

You have the power. 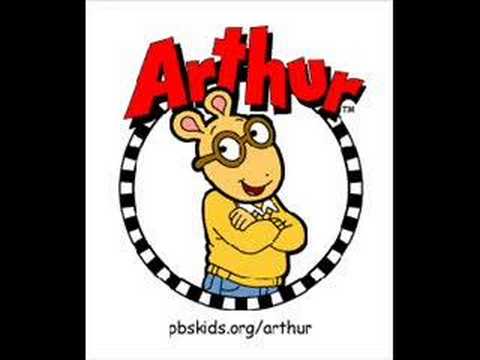 This has being doing my nut since seeing it on twitter a few days ago.

Banal musings: I’ve eaten too much and have a bit of a stomach ache. Also, got an electrician coming round at 6.30pm, I don’t finish work until 5.30pm so I’m cutting it really fine for being back in time, but it’ll probably be okay.

With any luck you’ll need a poo by that time so you’ll get home in record time.

That’s what I heard too, but then I started hearing the ‘oh’ suddenly, but I still maintain there’s no ‘oh’, and it’s actually an instrumental sound.

Honestly, the OP says more about YOU than it does about Gepetto.

And OP, yes, I’ve always imagined when he ‘becomes a real boy’, that involves making anything puppet into the boy version. Eyes light up, anus is created, blood starts flowing. In that order.

meticulously carved a nervous system but deliberately left out the anus

a sort of more gentle version of the human centipede

What is? His anus?