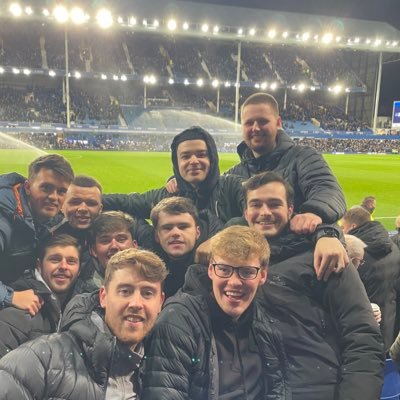 @Owen_1906
One of the lads has been sending his scrans into the group chat for the last few weeks and they’ve reached a point where they’re too good not to share (I can promise you all of these were eaten and none of them are a piss take) ⬇️Thread:
10 Likes
Food 'Heathenry' (polls, appropriate levels of chat)
escutcheon 24 March 2022 09:52 #6865 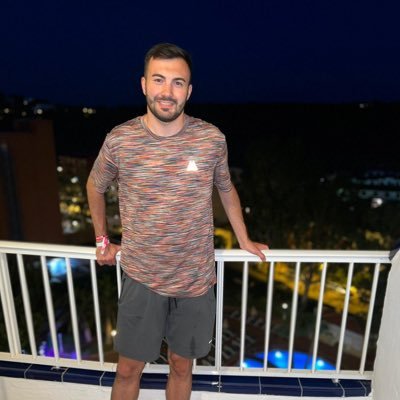 @6xc13m
Now yous have all had your laugh, can I be serious? Ye my scrans shit, but I’ve got something on my plate. Loads of people don’t. Put your money where your mouth is and support your local foodbank which you can find here trusselltrust.org/get-help/find-… Hope this gets as much attention✌️
14 Likes
hip_young_gunslinger 24 March 2022 10:18 #6866