I’ve only met him a couple times through my friend Ry. Seems like a sound lad.

Haven’t made a Gaussen/Gaussian blur pun yet. Must correct that soon.

lol it really was him. Deranged prick. 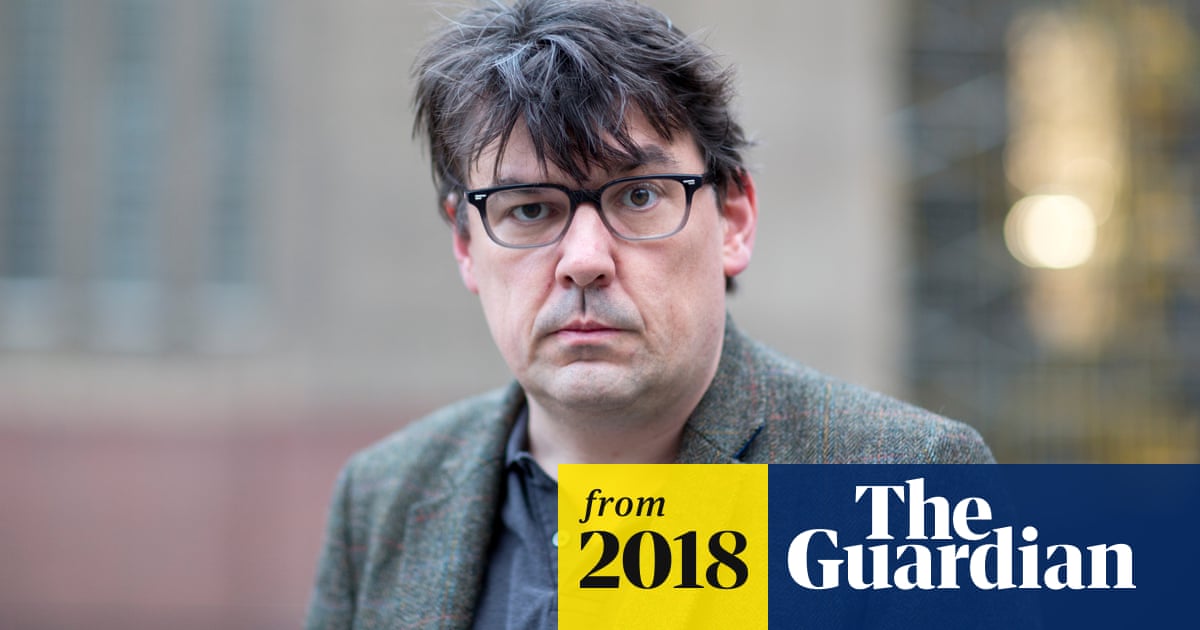 Graham Linehan given police warning after complaint by transgender activist

Deadnamed her, used the wrong pronouns, and then claimed that he wouldn’t call her “her” because she’s a misogynist (!). Then claimed to have loads of trans friends and posted her picture and old name (something that surely won’t lead to any harassment from his hundreds of thousands of followers).

it’s so weird though, like it’s bad enough that he’s transphobic but i can’t get my around how much time and energy he’s devoted to being transphobic lately, there was very little else on his twitter timeline last time i checked. it’s like he’s expressed some views, got a lot of negative pushback from it and has now devoted himself full time to a long endless campaign of trying to justify himself or something. odd. Yeah it’s one (still bad) thing to have an outdated or harmful view about a topic, if you’re uninformed or just unwilling to change your thinking and listen to people. But it’s something else entirely to decide to double down on all that like you’re some kind of martyr for a grand noble cause.

Like there’s some dodgy gender politics in parts of Black Books and IT Crowd (like in all 2000s sitcoms) but they don’t feel any worse than the rest. But I can barely
Imagine someone with this sort of attitude having ever been funny before in their lives … just bizarre.

Father Ted is an anagram of Hated TERF #makeyouthink

yeah if you were him why wouldn’t you just fuck off forever and enjoy your money? can’t imagine the pathology going on here.

Even with the typo?

Furious about the typo tbh

he definitely has a compulsive personality trait - I have’t been on Twitter for some time, but I stopped following him when it seemed like he was in a 24/7 war with gamergate people on there. I guess he moved on to this “cause” later. you can read that?

An emotional letter filled with anger, pay phones, and cigarettes… fully transcribed:
“Dear Brown,
Tonight someone was on the phone at 19th, so I walked down to 15th got your cigarettes and called my Mother about the money. On my way back I saw Stan and he told me YOU banged on his Mother’s door and made an ASS of yourself. The man downstairs called the police and there was a big mess. I hate to say how could you but I understand you have fixed it to that I can never show my face at Miss Edith’s again. If you are not ashamed you sure as hell ought to be. Brown you have humiliated me and accused me for the last damn time. Maybe you are right I am two bit Whore but you won’t let the past die. You just won’t let me have any piece of mind and I just can’t take any more. You have treated me like shit for the last damn time.”
Found in a The Three Souls Jazz LP at a Christian book / antique / junk shop by @peacockprod #thingsifoundinrecords#love #dating #christian #vinyl #records#jazz #foundletter

I sometines find his position unfathomable…but, on further reflection, I think its typical of someone who is more interested in being “right” than properly analysing the arguments. It seems that he was on the “right side” in GamerGate and other feminist debates only through chance…and doesn’t have the reflective skills to examine his position once criticised. I reckon someone who’s views he respected must’ve been a TERF, and he’s unable to accept that they’re wrong.

I have a letter from1973 that I found inside a second hand book that I bought in a charity shop. It’s a bit more boring than that one, however.