A bit mean to dismiss such places as “crap” but Bill Bryson’s trip through unfashionable non-touristy America, The Lost Continent, and thirty years later, Tim Moore’s Another Fine Mess: Travels in Trumpland (OK, crap politics) are maybe my two favourite travelogues ever.

(Following on from this)

Just been thinking, it’s all well and good reading about Radiohead, Sonic Youth, the 60s canon etc but I’d also love, for example, to read a book about the world’s biggest and most loyal fans of Scouting for Girls (they’re out there, they just released a new album that went top 30 :O) . Or the most hideous, DJ Otzi-esque cheesy pop. Or Nickelback, of course. You get my drift.

It’s not quite a travelogue and is probably less appealing if you don’t like football (it’s still very readable though) but this is great. you might think Micronesia = island paradise!! stunning!! but actually it’s got loads of toads and swamps n ting 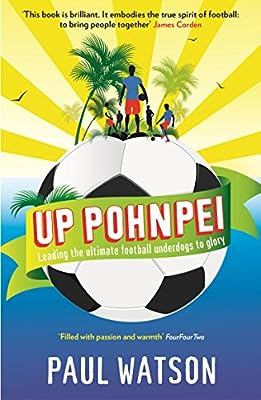 Up Pohnpei: Leading the ultimate football underdogs to glory 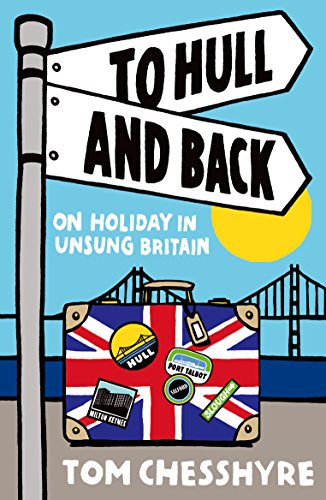 To Hull and Back - On Holiday in Unsung Britain

Also think I’ve mentioned this before, but this is great! 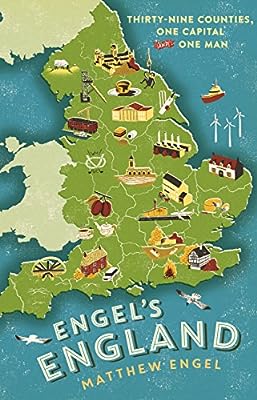 Engel's England: Thirty-nine counties, one capital and one man

Have you read The Far Corner? Harry Pearson spends a mid-1990s season watching football around the northeast, from Premier League down to (pretty much) parks football. It’s as interesting as a piece of social and economic commentary as it is funny, and it made me laugh loads.

I haven’t but you’ve sold it to me!

Years ago as a kid when it first came out, my dad had it on holiday! Will read again as I vaguely remember being greatly entertained by such slang as “You greedy get” (in broad Geordie) and team names like West Allotment Celtic. 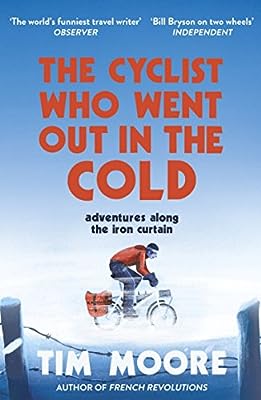 The Cyclist Who Went Out in the Cold: Adventures Along the Iron Curtain Trail

Bad Times in Buenos Aires by Miranda France is really, really good. Part memoir, part travel book, it’s a really evocative description of the city and the Argentinian psyche in the period after the came out of being a dictatorship.

I’ve been meaning to read that for ages. I read his book about country fairs a while back and it was properly funny. There was this bit where he got totally obsessed with the idea of buying a rabbit and taking it home with him on the train that absolutely cracked me up

Thanks for the recommendations, some great-looking stuff in here - I own The Cyclist Who Came In From The Cold and that’s pretty much exactly the thing I’m looking for, plus I’m buying Bad Times to Buenos Aires, To Hull and Back, and Up Pohnpei pronto. Just don’t tell @severed799 about this.

The Suffolk town was given a boost by chart-topper Ed Sheeran but insists it has plenty more to offer.

Lol no it’s not