When Gareth Gates started a fight with Young Fathers. Ha, what a plonker.

Iggy Pop has expanded on comments he made about the current state of rock music, singling out and Limp Bizkit for criticism.

Wouldn't it be great if isis had the balls to stand face to face with us and fight. No weapons. No bombs. No dead children. Man to man!
49 Likes
jeffpistachiomagnum 15 February 2020 18:57 #4

Edit: meant as a reply to the young fathers thing

Ronan Keating and Brian Molko was a weird one.

Andrew WK vs the juggalos

Ah, cheers! Actually thought it was Eminem as even he has a beard these days.

This is one of the greatest live performances and examples of battling through the face of adversity I have ever seen.

The Gareth Gates/Young Fathers beef was amazing, I remember being really disappointing when he left it alone, I’m somewhere in those comments trying to goad him but a couple of day after the fact.

Anybody recall the Los Campesinos!/Haim beef from them playing Manchester venues opposite each other in 2014ish? Love LC!, feel like Haim have a negative af aura but they absolutely rekt Gareth in that incident

only good thing Haim ever did 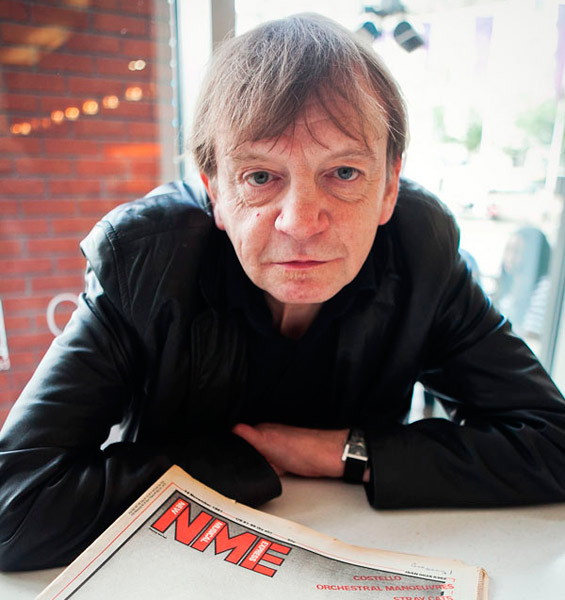 The Fall's Mark E Smith: 'Mumford and Sons are like sitting next to Ernst...

Frontman bemoans the state of music, saying "it's shit!"

Off the back of this was there not a Haim vs Grizzly Bear beef as well? Something to do with a homophobic or anti-semitic pile on of Taylor Swift fans on Ed Droste?

Was the Haim thing something to do with them acting pally with David Cameron on the Andrew Marr show? Whole thing looks a bit awkward watching back.