Greatest deals in the history of deals

In primary school, my brother and I traded our copy of Simpsons Wrestling for the PlayStation with a friend for their copy of Final Fantasy VII.

What are the greatest deals you have ever pulled off?

In primary school, I once traded a shiny pencil with a fancy rubber for a Game Boy Pocket.

At an Oasis gig where the bar shut early (like about half 9) I was one of the last to get served, and as I walked back into the arena with the drinks a boy offered me £20 each for 4 pints of Fosters or whatever it was. I accepted.

Once got a Man Utd shiny AND a Crystal Palace shiny in exchange for Swindon Town’s Nicky Summerbee.

Folk used to really be at your mercy when they were one or two stickers away from completing the book eh?

You just know three-quarters of those pints got sloshed on the floor while the guy was trying to find his mates.

I got a full 6 cans of grolsch from an A&R guy at the wu lyf gig at St Peter’s Church. Always thought that was a pretty good deal.

Also any time I’ve conned an employer to give me a contract when I was self employed. 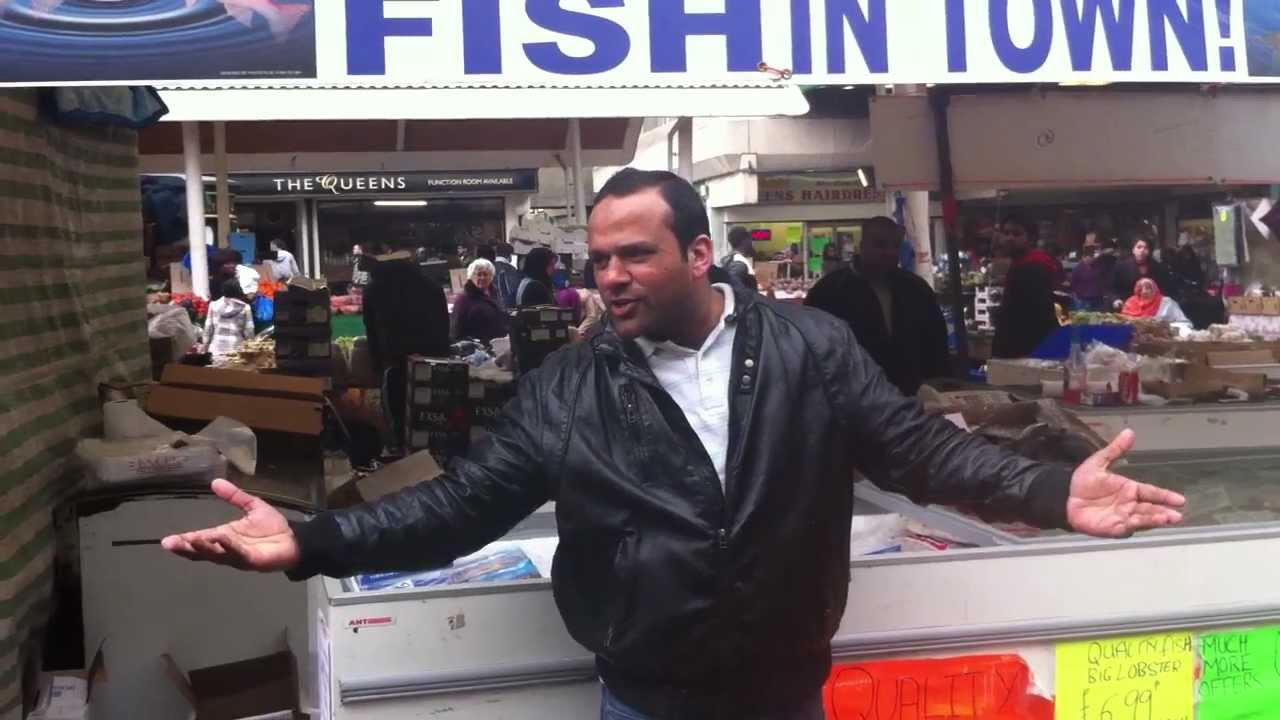 Was thinking who is M. Inler, before realised it wasn’t first initials

Was thinking ‘who is Inler’ anyway

I got three Game Boy games (Robocop, Dr Mario and something else) for like a third of a pack of Quavers once and I don’t even like Quavers.

Walked for 2hrs to get a specific cupcake (and exercise, but mainly the cake) about a month ago and it was sold out and I was flummoxed, didn’t expect that and had no idea what to get. Because my purposeful stride into the shop had turned into pathetic dithering, I explained about my walk and the girl at the till felt so sorry for me that when I despondently settled for a chocolate one, she gave me two extra cupcakes for free (one vanilla and one red velvet)

In 1999 I found Spiritualized - Fucked Up Inside on CD in a 2nd hand music shop for £2.99. In those pre-Napster days it was almost impossible to get hold of and normally went for £35-40 minimum. Back of the net. 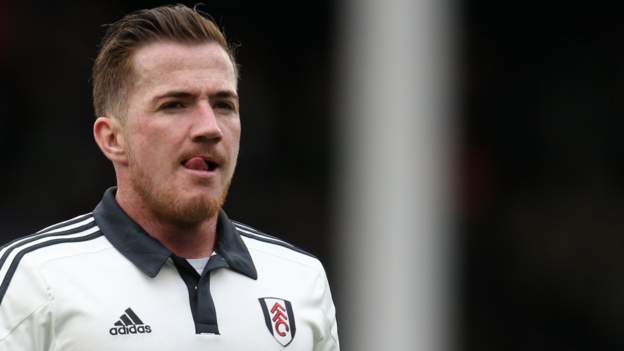 I also availed of this deal, or similar.

Same with really good Easter eggs after the big man had been resurrected.

Which cupcake did you want?