Greatest deals in the history of deals

On a similar tip: selling Friends Reunited to ITV for £120 million.

When the cost of Monster went up to £1.39 in most places and £1.20 in some of the corner shops, I discovered Wilco were selling it for £1.

Just remembered HMV once had both Ghostbusters dvds for sale individually 7.99 each. You could buy them both as a boxset for a tenner.

I have the Ghostbusters DVD boxset for this reason! Think I got it for more like £6 in a sale…

look, you already know what I’m going to say 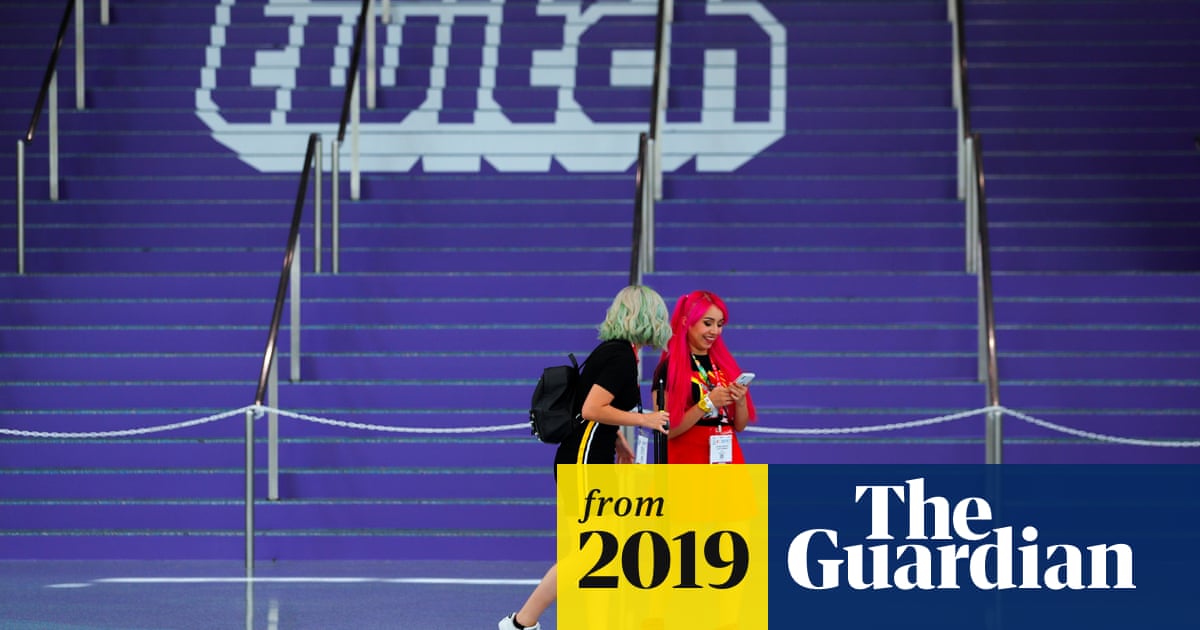 The founders then bought it back 6 years later for $1 million and sold to twitch for $20 million in 2019. Not bad going

…that swapping Simpsons Wrestling for FFVII truly is one of the greatest deals of all time?

Desert Sessions 5/6 sold for £80 on eBay. Still haven’t listened to The Best of The Doors.

That is a truly fantastic deal and probably made you the person you are today!

To think I could have been a Simpsons shitposter instead…

Aharon Chelouche buying ‘worthless’ swamp/sand Arab land north of Jaffa for an absolute song in the late 19th century, which has since grown and blossomed into one of the world’s most dynamic cities - Tel Aviv.

Return flights to Kiev on Ukraine’s flag carrier for £45. Got exit row seats and all.

Also rotisserie chickens for 20p at the local asda when i was a student.

Bought a BNNWWT Gucci jumper that retails at the eye-rolling price of £900 for £100 on eBay as the sole bidder.
It’s made of the softest material I’ve ever felt and I’m now terrified of wearing it after a red wine mishap that did miraculously washed out.