I’m just saying Garbage are a better band than Ladytron. Agree to disagree!

At first I was going to say Rocket From The Tombs, but at least some of them went on to other bands that are a little more well known. So I’m going for The Screamers. They only released videos, no records. They were a little ahead of their time in that respect, it being the late seventies and MTV won’t be around for another few years to come 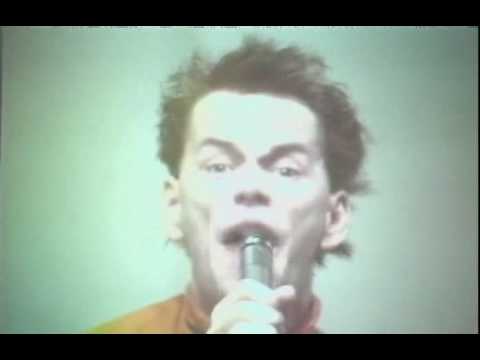 But you said they’re “a poor man’s Garbage.” Now you’re saying that Garbage are a better band than Ladytron. Way to contradict yourself. Make up your mind, mate.

Do you understand English?

Kinda. My bad, I misread your post. Let’s move on.

This is real ear candy.

I know I sound dumb but is the American version & single version the same?

Yes. Actually the radio edit is a remix made by Ewan Pearson. Also Evil had 2 different music videos. Here’s the UK version: 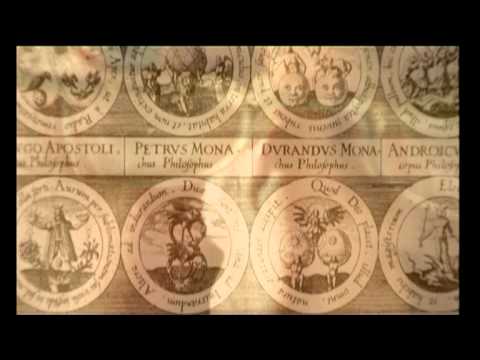 Speaking of overlooked bands: what about Curve? They did so many great songs. A perfect mix of sensuality and aggression. 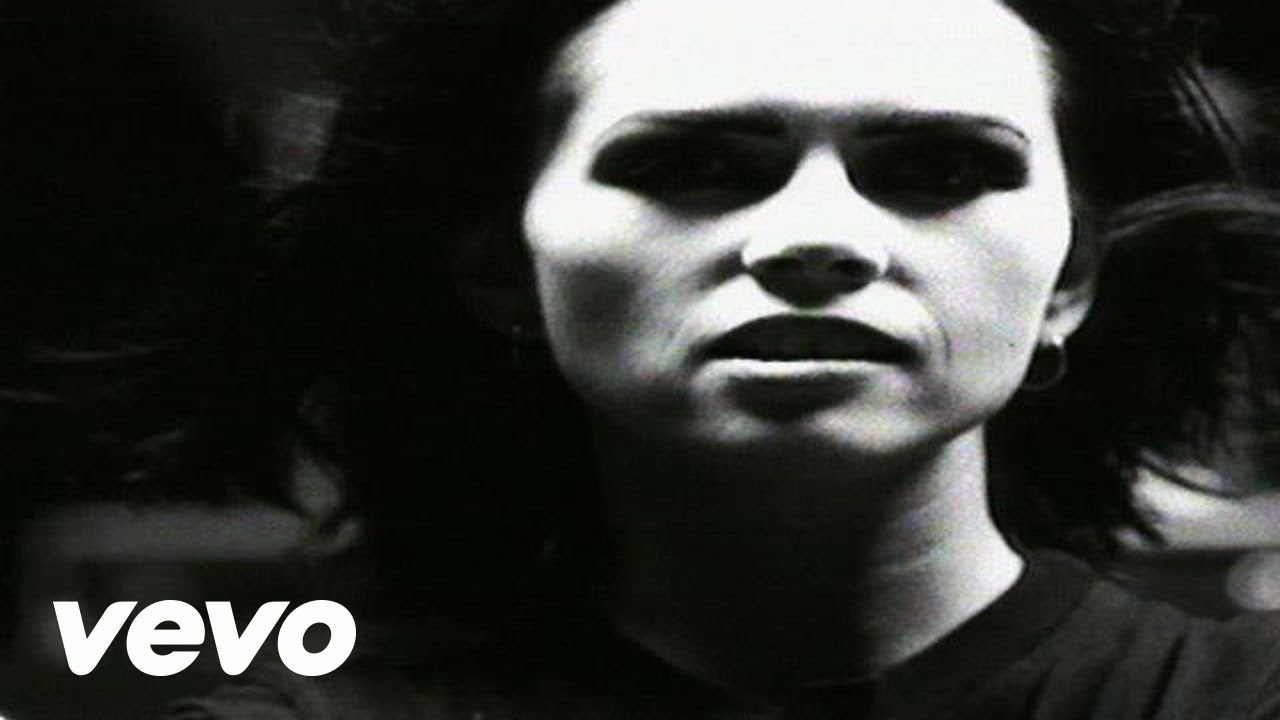 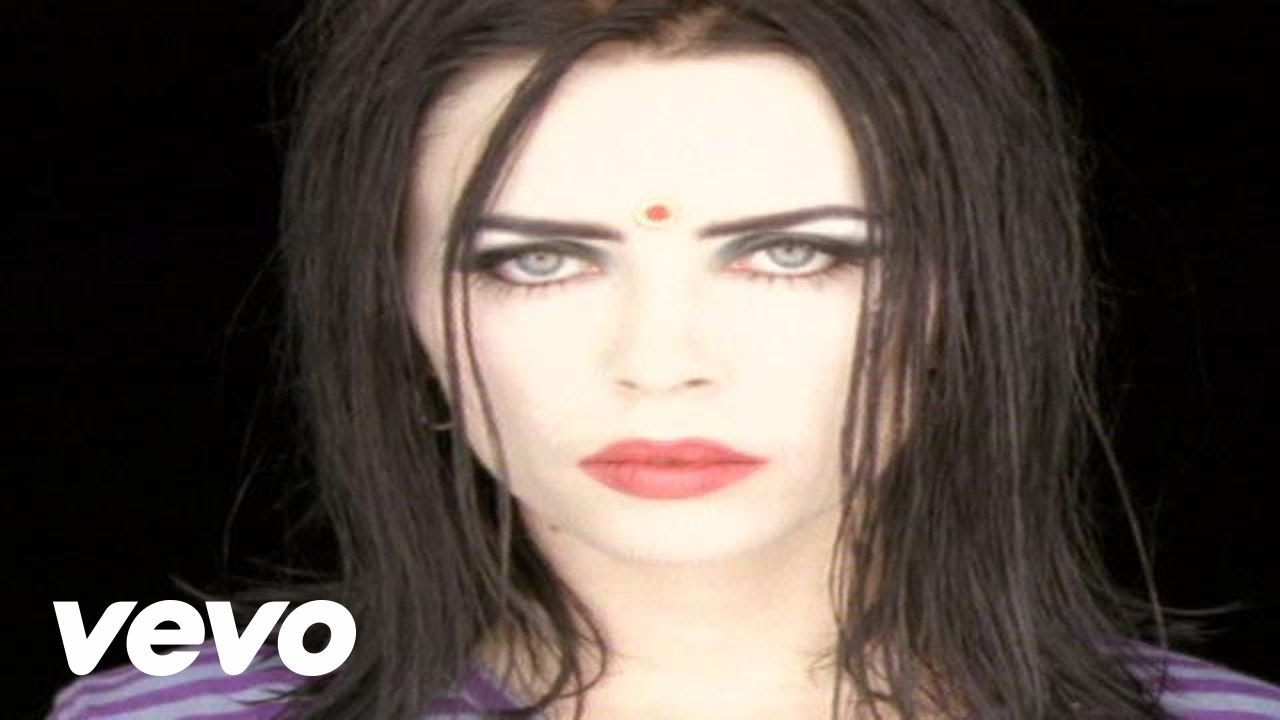 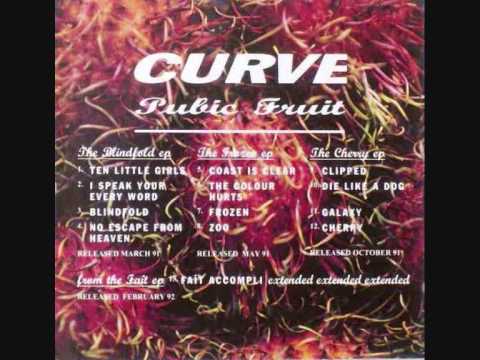 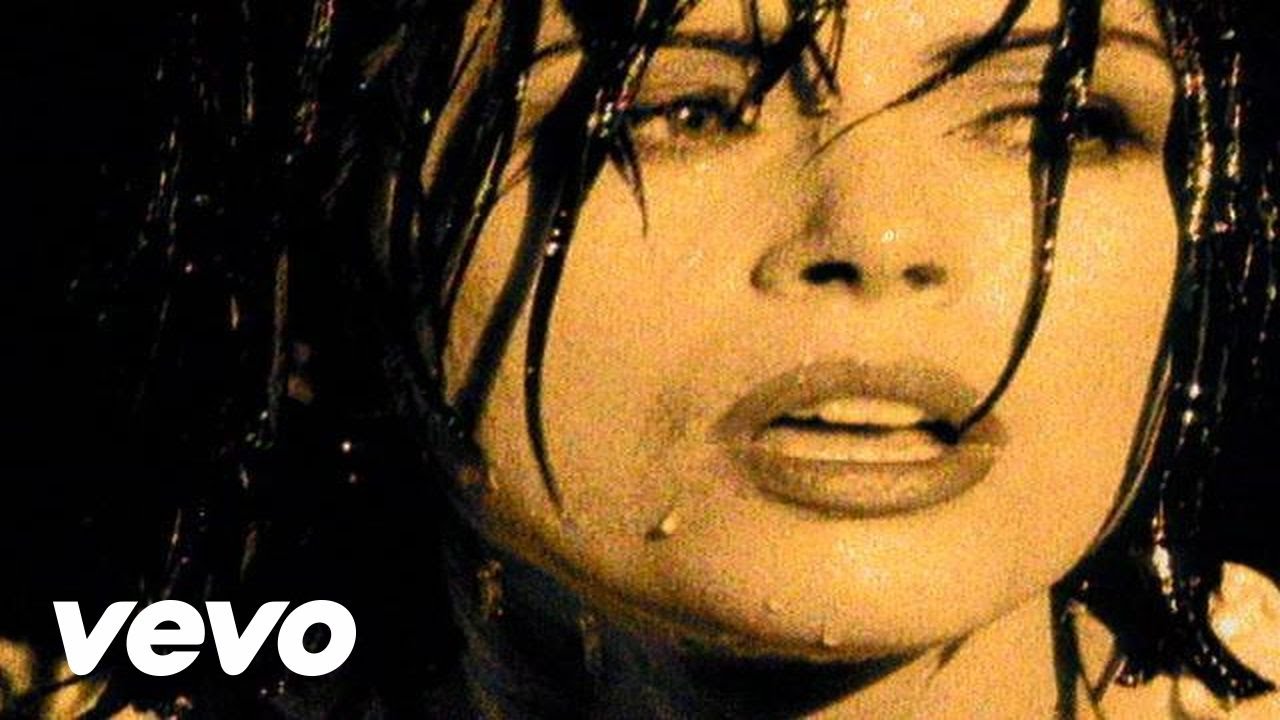 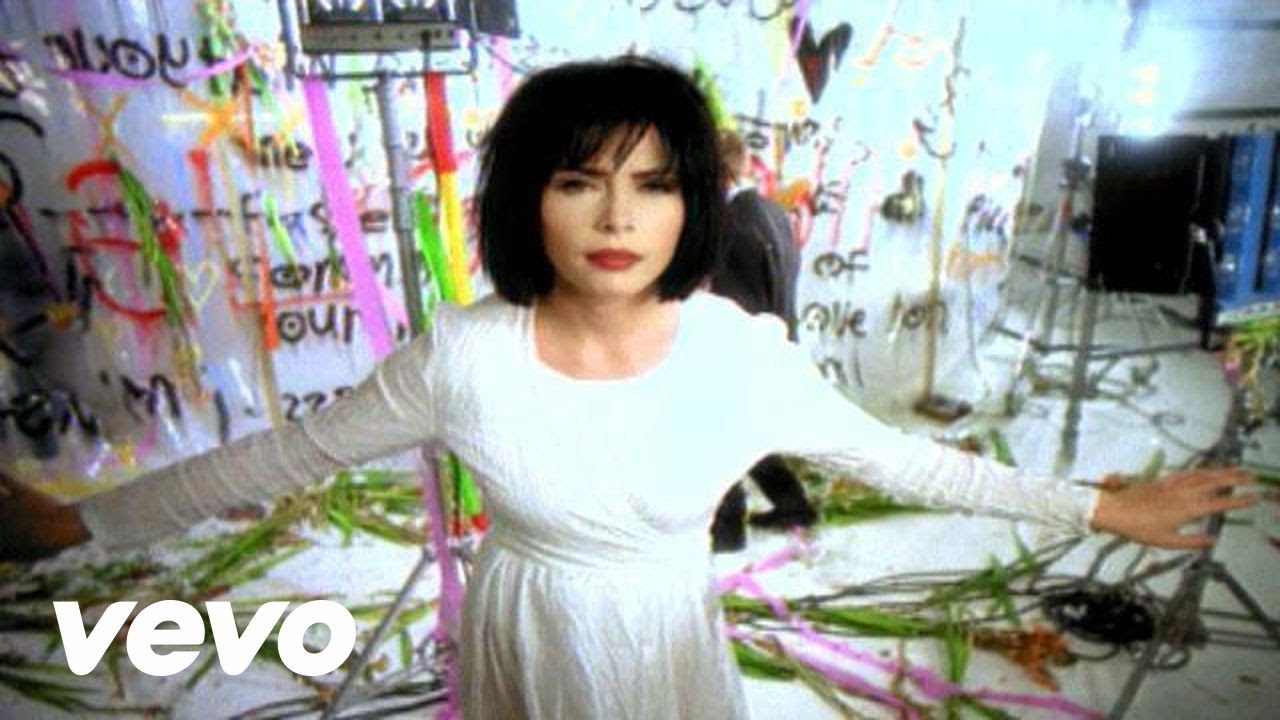 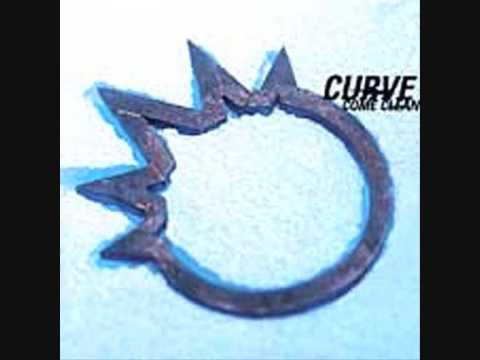 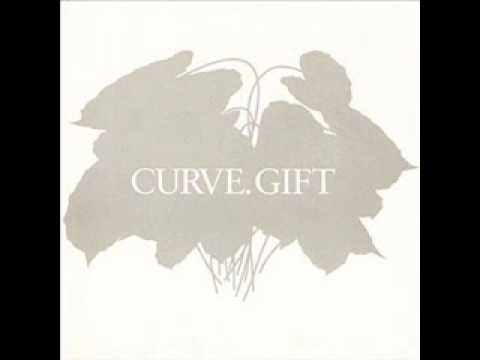 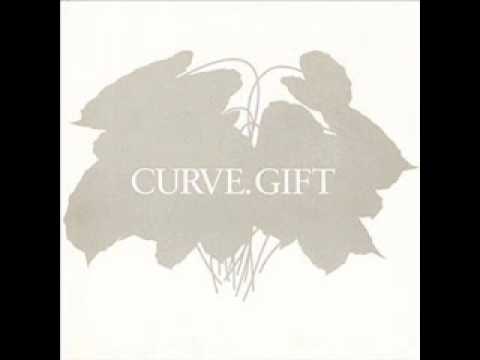 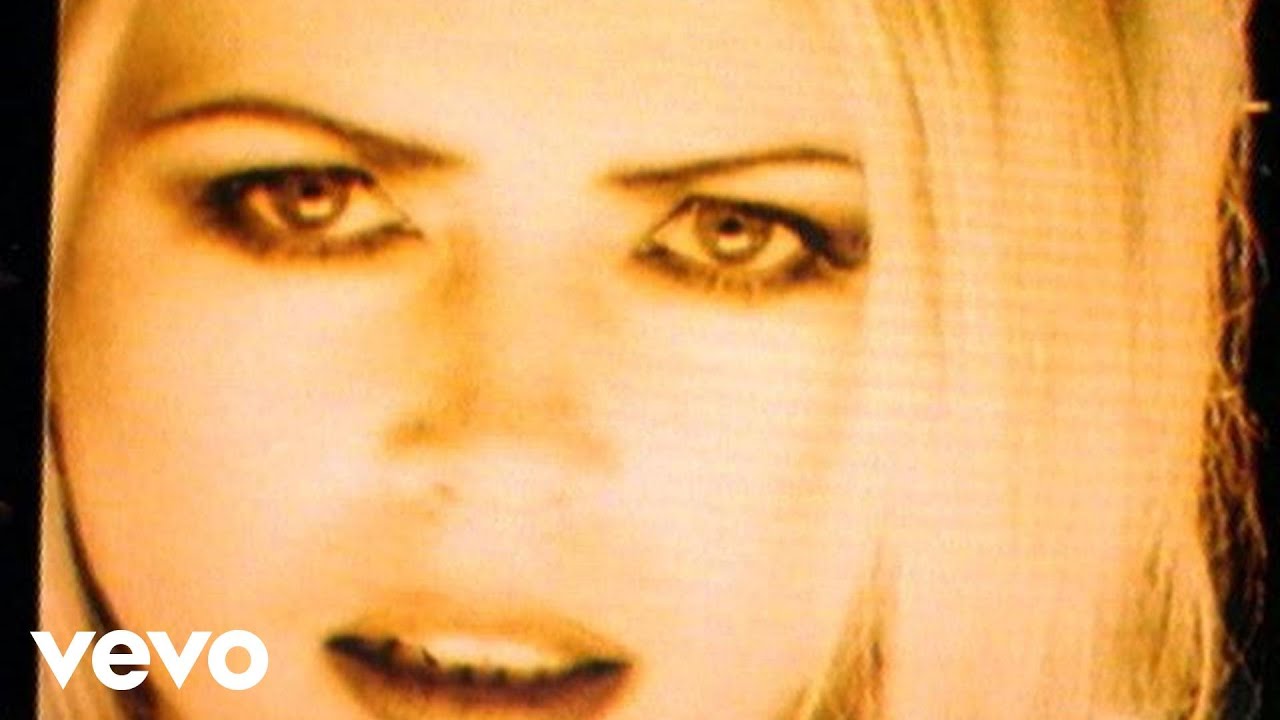 Godlike song. One of my all time favorites. I think it’s time to listen again to that masterpiece called Leftism.

not available in my country

What about this clip? Still not available?

This is his masterpiece imo: Giacinto Scelsi - Anahit (w/ score) (for violin and orchestra) (1965) - YouTube

This is basically proto drone. Where he makes four pieces in one note: Giacinto Scelsi - Quattro Pezzi (w/ score) (for orchestra) (1959) - YouTube

Why havent they become video links. Baffling. Dont get technology.